Bollywood Celebs Tone-Deaf Comments That Made Us Say Out Loud - Are They Serious!

Whether it is because of their privilege to being simply ignorant, these celebrities have been called out for their tone-deaf comments. Take a look!

Since the very beginning, controversies have remained a constant part of the Hindi film industry. Be it talking about their privileges or the never-ending nepotism debate, Bollywood celebrities have had their share of the spotlight every now and then. Now, we understand that sometimes these celebs end up in the storm, no matter how much they try to dodge it.

However, most of the time, our Bollywood celebrities meet with some “foot in the mouth” moments which gives rise to many more controversies and brutal trolling.

But trust us, call it their privilege or lack of information, these stars have given some shocking statements that are seriously tone-deaf and borderline bizarre in the recent past. So, if you believe every word a B-town celeb says, then you are certainly going to do some rethinking after reading this article. Read on! 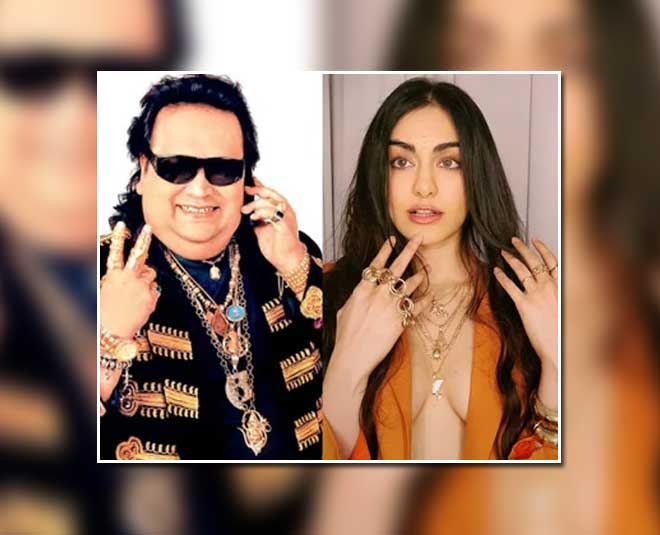 Actress Adah Sharma is a social media queen and often entertains her fans with her goofy antics.

Though, she is usually commended for her sense of humour. However, this time she seems to hit the wrong chord with the audience. How?

She took to her verified Facebook account and uploaded a photo collage featuring herself and late legendary music composer-singer Bappi Lahiri. But then, what was wrong?

The first picture was of the legendary musician wearing his trademark gold jewellery and in the second picture, Adah was donning an orange braless outfit featuring several gold chains and rings. She further captioned the picture asking 'who wore it better?' which left the netizens fuming.

While, some people found the post ‘very insensitive’, others sensed that it was ‘disrespectful’ towards the late singer. After receiving the backlash, she later removed the post from her account.

Don't miss: Biggest Controversies Of B-Town That Made News In 2021 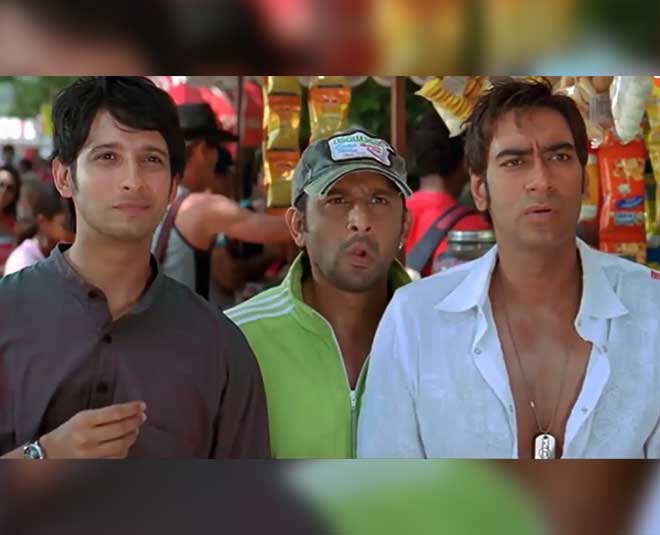 Arshad Warsi has always been praised for his acting and remarkable roles. But recently, he has been facing the wrath of netizens after the actor shared a meme from his hit film ‘Golmaal’ to explain the ongoing conflict between Russia and Ukraine.

Warsi correlated the meme to the stance of the other countries - France, Germany, and the United States on the ongoing conflict. While sharing the post on Twitter, he captioned, “Self-explanatory… Golmaal was way ahead of its time.”

Twitter users were not amused by the actor’s humour. One of his fans commented, “As much as I respect you as an artist, trying to make fun of a war situation is a little insensitive to my taste, sir.”

Sonam Kapoor Stating That Privilege Comes Because Of Her ‘Karma’ 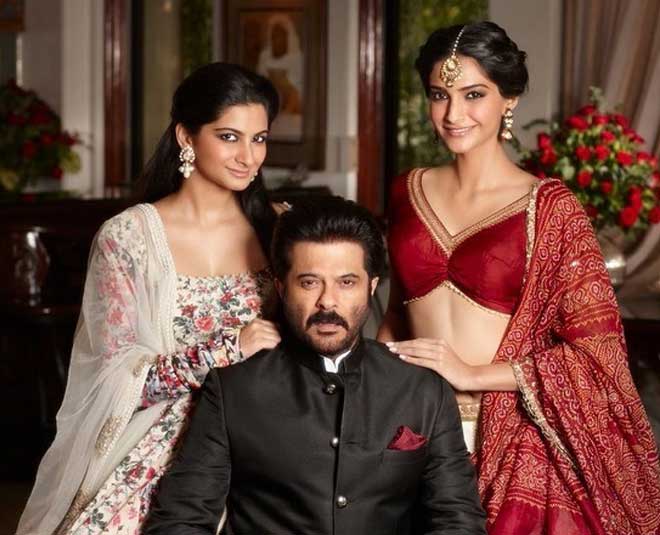 Many of the star kids have been subjected to online trolling and hatred in the recent past. And Bollywood Fashionista Sonam Kapoor is one of them! Though, she is known for being unfiltered but she sometimes forgets that there is a fine line between being truthful and hurtful.

For instance, when the whole nepotism debate reignited after Sushant Singh Rajput’s tragic demise, Sonam Kapoor decided to give back to all the hatred by saying that her privilege is due to her 'good karma'.

On the occasion of Father’s Day, she wrote, “Yes I’m my father’s daughter, and yes I am here because of him and yes I am privileged. That is not an insult. My father has worked very hard to give me all of this. And it is my Karma where I am born and to whom I’m born. I’m proud.”

What do you think of these statements? Do share your thoughts with us on our Facebook page. For more such stories, stay tuned to HerZindagi!