These Bollywood actresses are working with the best directors today in the movie business, despite coming from no filmy family background. 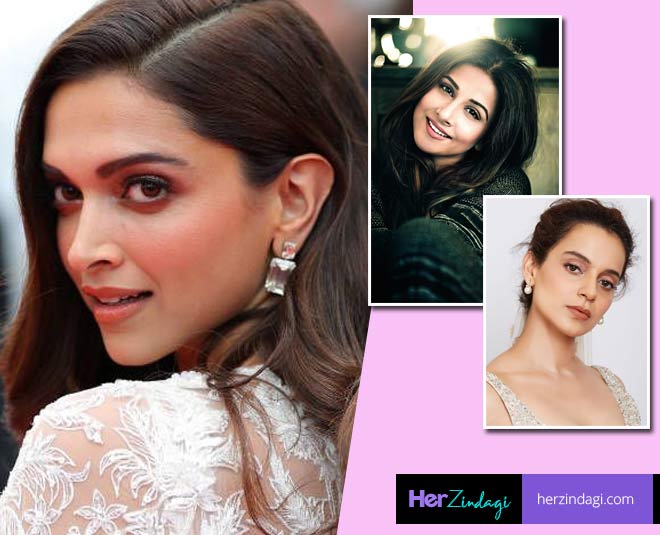 For the past few years, there’s a constant debate going about nepotism, and star kids making it easily into the movies. Where the star the kids came up with their share of struggles and said they too have extreme pressure on them, and expectations to live up to. The Industry has also given us some remarkable outsiders who made it big in the entertainment industry despite having no family connection. 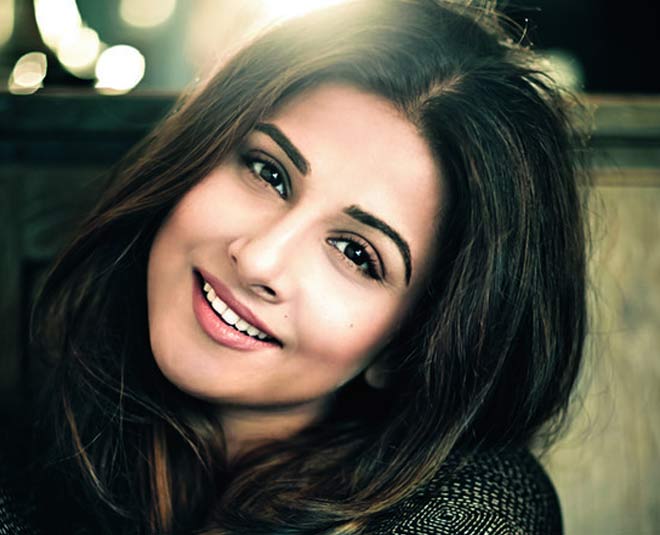 Vidya Balan started her career with a popular TV serial called Hum Paanch, and after years of struggle Vidya finally made her Bollywood debut with the movie Parineeta. Today, she is one of the top actresses in the entertainment industry who is known for playing powerful roles in women-centric movies. Who isn’t aware of this talented star? Kangana had left her home at the age of 16 to pursue her dreams of becoming an actor. Kangana entered Bollywood, with the movie Gangster and received the Filmfare Award for Best Female Debut for it. She now is a Padma Shri awardee and has her own production house to make remarkable movies. Deepika Padukone started her career as a model and then went on to work in various TV commercials and music videos. She got famous through a soap advertisement, and then years later she was also featured in Himesh Reshammiya’s music video. Deepika made her Bollywood debut with the movie Om Shanti Om opposite Shah Rukh Khan. Coming from a small town Bareilly to now becoming a global star, Priyanka Chopra’s journey has truly been inspirational for many. The diva won the Miss World title in 2000 and then starred in various successful movies opposite the top leading man of the industry. Talking about the beauty pageant, you can afford to miss the name of the most gorgeous lady and former miss world Aishwarya Rai. She comes from a humble south Indian family who had no connection to Bollywood. Shilpa Shetty today is a known face and name in the industry, but she also didn’t have any connections before entering Bollywood. She made her screen debut in a 1993 thriller movie Baazigar opposite Shah Rukh Khan. Radhika Apte is known for her unconventional roles and choice of scripts. She made her Bollywood debut with a fantasy feature Vaah! Life Ho Toh Aisi! in 2005, starring Shahid Kapoor in the leading role. The bong beauty, Bipasha Basu made everyone’s heart skip a beat when she entered the glamour world as a successful fashion model. She made her Bollywood debut with a supporting role in a thriller movie Ajnabee (2001) and won the Filmfare Award for Best Female Debut of that year. Taapsee worked in several south Indian movies before making a debut in Bollywood with the movie Chashme Baddoor in 2013. She did a powerful cameo in the movie Baby and since then there is no looking back for the actress. Anushka Sharma belongs to an army background and had no connection in the entertainment industry before she made her debut with Yash Raj Films. Today, she is one of the leading ladies and a film producer in Bollywood.