Did You Know These Bollywood Actresses Played A Reverse Role On-Screen?

Our Bollywood divas are always up for a challenge, and disguising as a man, is something that has been in trend for a long time!

We’ve always spotted our B-Town divas in spectacular outfits, making an entrance on the red carpet. Always been used to seeing a glamour life from a celebrity view on-screen, it is rare to have seen a woman take upon a man’s role, on-screen. Here are some of our favourites!

Vidya played the role of Bilqees Ahmed, a Hyderabadi girl who took the name of ‘Bobby’ to become a ‘jasoos’ or private detective and solved the neighborhood cases. During one of her cases, she got an opportunity to don several disguises as a guy to find the necessary information regarding the whereabouts of two girls in the area and to track them down. Vidya looks very convincing in the various get-ups but sadly she had not been allotted enough screen-time to make a great impact on her audience. 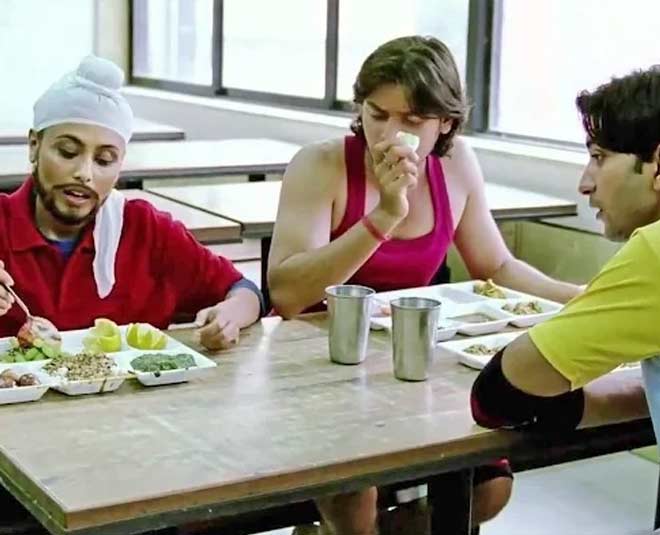 In this Yash Raj film, Rani Mukherjee played the role of Veera, a village girl who was crazy about cricket and wanted to be in her village squad as a batsman but was rejected by the selectors and the team captain for being a girl. So she decided on transforming into Veer Pratap Singh – Veera’s brother. Her make-up as Veer was very convincing, her acting was outstanding and the film is thoroughly enjoyable. Shahid, who falls in love with Veera did not come to know of the real identity of Veer Pratap for a long time. The final innings of the match in the climax had both these ‘batsmen’ at the crease and had an interesting ending!

Read More- B-Town Divas Who Have Invested In Startup Companies This was Kundan Shah’s last directorial venture. In this movie, Raveena Tandon was a police inspector and Isha Koppikkar played the role of a RAW agent. To get some important information to nab the real culprits, these two dressed up as Sikh guys. They did look convincing but the scene is a very short one and there is not much to write about.

Read More- Bollywood Films Portraying Homosexual Relationships For What They Are 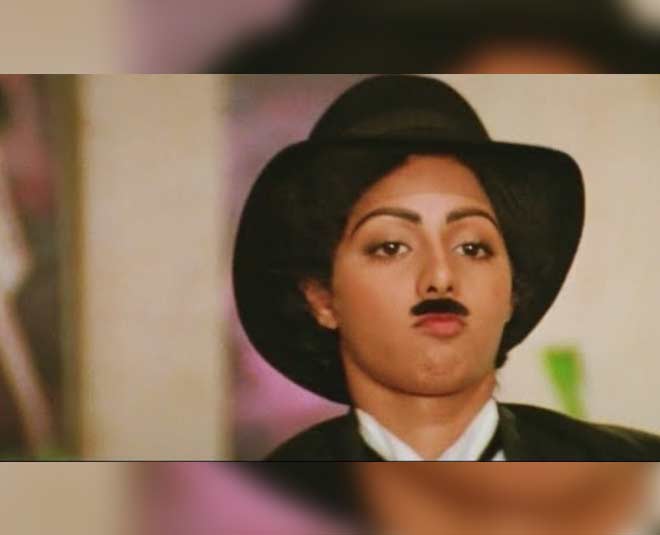 Sridevi is seen dressed up as ‘Charlie Chaplin’ in a scene as we go through this funny film. In this guise, she is seen entering a casino along with a young boy and inadvertently ends up creating havoc. Unknown to her, Anil Kapoor, who is invisible to everyone except the young friend who can see him through a special lens, bashes up the goons in the casino and to the onlookers, it looks like Sridevi is the one doing it. This hilarious scene was included to elicit some fun and expectedly the audience loved it.

Which one is your favourite appearance? Connect with us over our official Instagram and let us know. Stay tuned to HerZindagi for more updates and stories.