2011 To 2021: This Is How Much Your Favourite Bollywood Divas Have Changed In Last 10 Years

Here is the journey of your favourite Bollywood divas in the last 10 years. 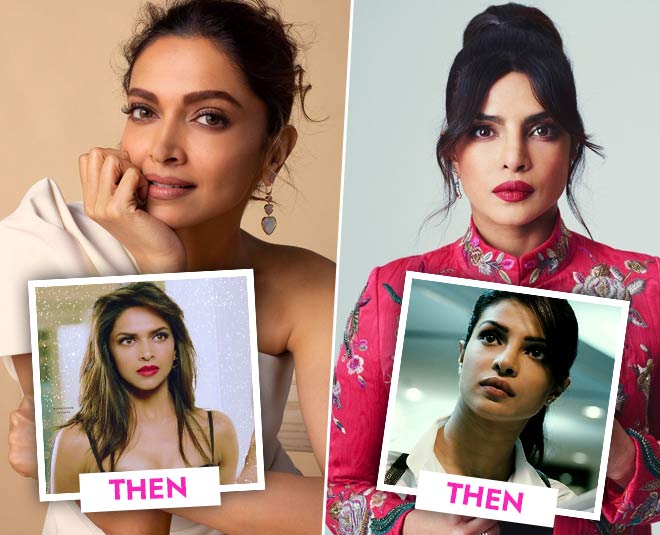 Time is flying! Feels like just yesterday when a lot of our today's leading ladies had first stepped into Bollywood and many were still new to showbiz. Then to now, a lot of things have changed. Let's take you through the journey of your favourite actresses in the last decade. 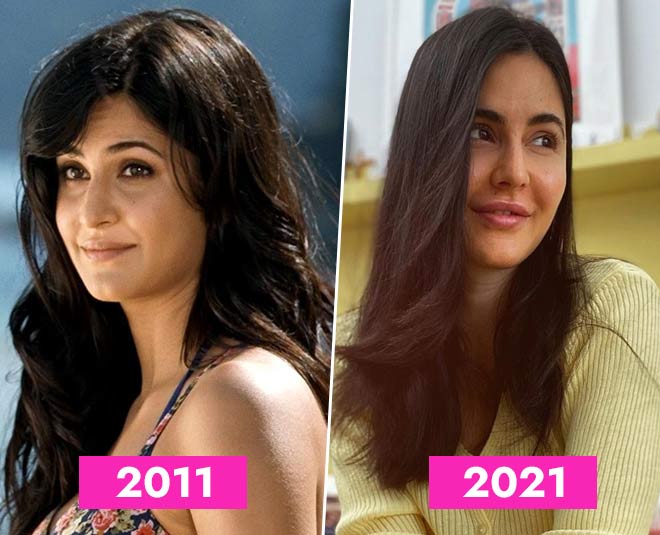 Its been almost 10 years since Zindagi Na Milegi Dobara made it to the theatres. Katrina Kaif's character in the film, Laila was much loved by the audience. Katrina Kaif, a few years back in the interview shared that she suggested the director Zoya Akhtar do a sequel to the movie and she said it's a good idea. We hope it happens! 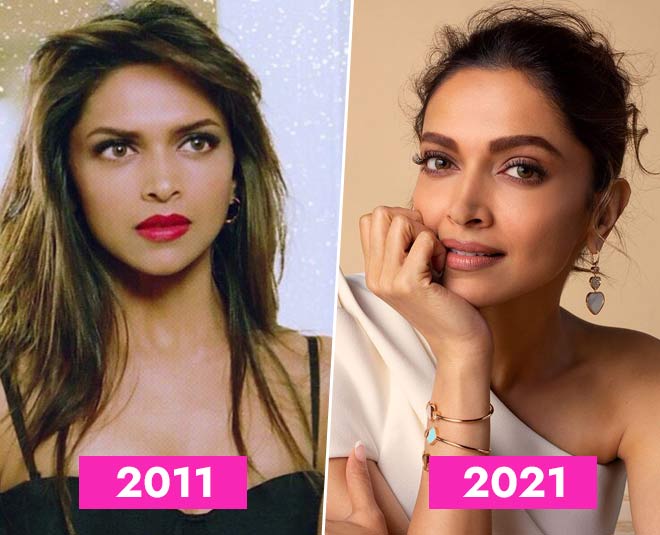 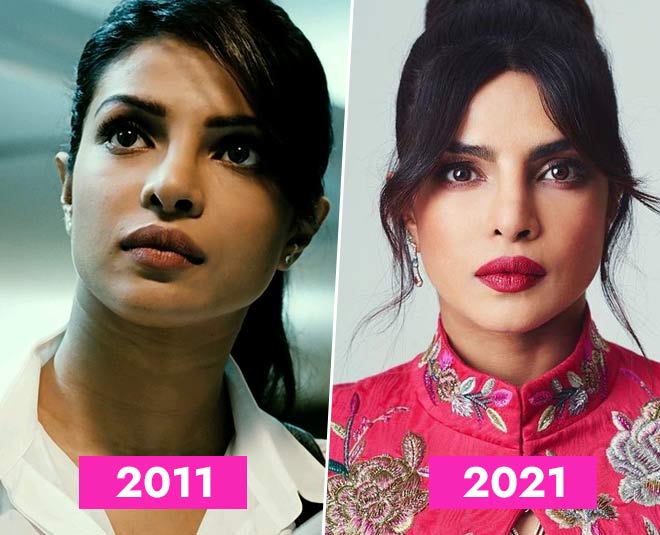 Now a global icon, Priyanka Chopra back then was the queen of commercial hits. In the year 2011, she starred in Don 2. Many don't know that she refused to use a stunt double for her dangerous car chasing scenes and did all of them herself. 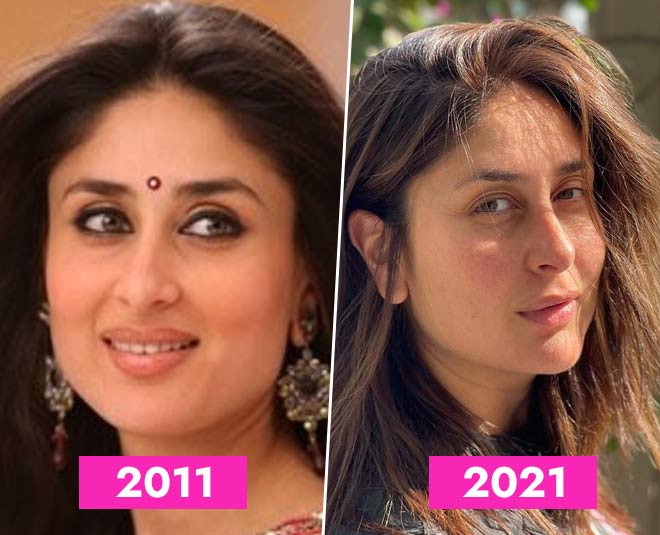 In her almost 2 decades long career, Kareena Kapoor has given us many commercial hits. Ra. One, opposite SRK was one of her biggest budget movies she starred in. However, the movie failed at the box office. 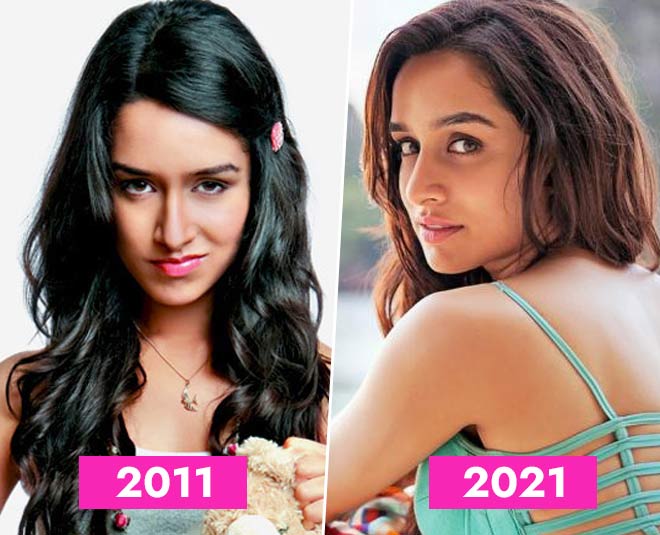 10 years back, Shraddha Kapoor made a debut as a lead actor in Luv Ka The End. Though not many of her movies have performed well at the box office, she has managed to hold a stable place for herself in the industry. 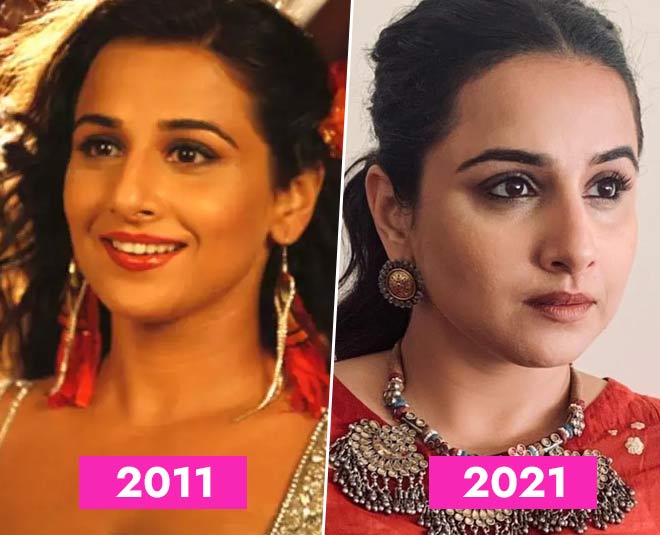 2021 release, The Dirty Picture was a turning point for Vidya Balan. As Silk Smitha, Vidya Balan managed to win millions of hearts. However, many don't know that she was not the first choice for the lead role. The movie was first offered to Kangana Ranaut. 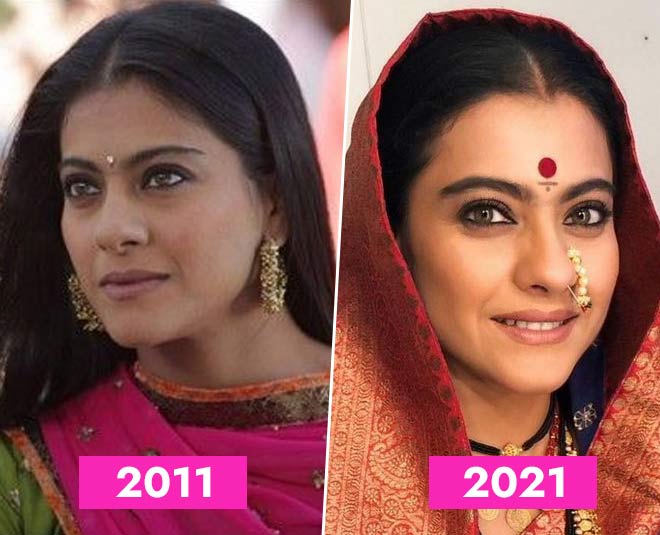 Kajol is quite selective when it comes to selecting her movies. From My Name Is Khan to her recent movie, Tanhaji, her choices haven't changed at all. Do you know, My Name Is Khan was Kajol's 6th movie with Shahrukh Khan? 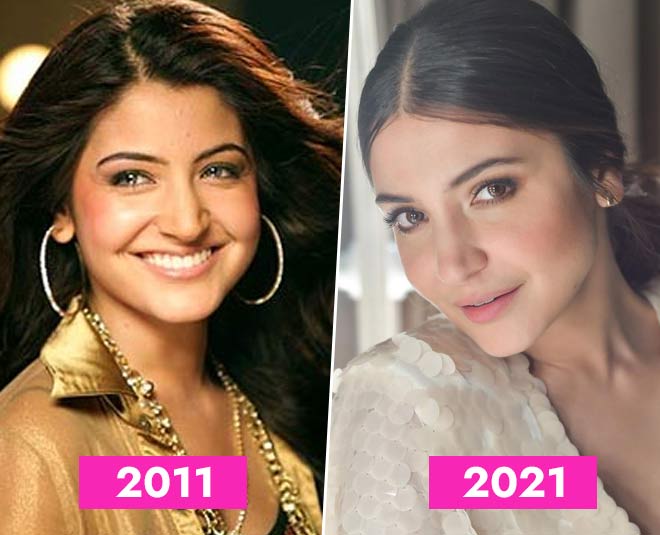 Released 10 years back, Patiala House was among Anushka Sharma's first few films. This was one of the first films she signed outside her three-film contract with Yash Raj Films. 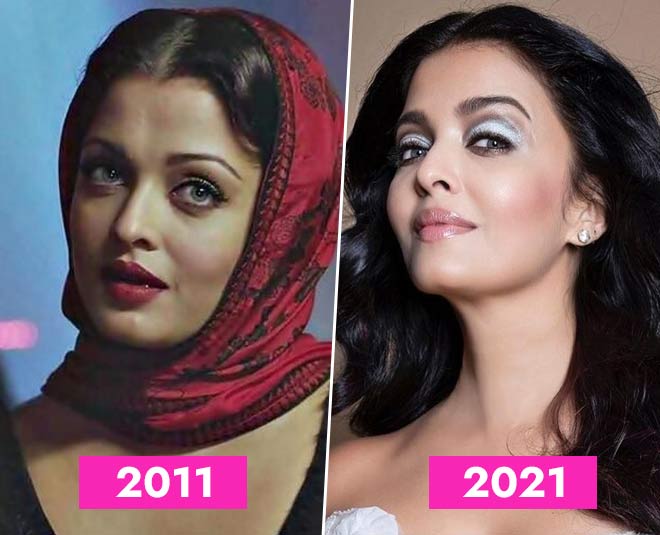 Post her wedding, she didn't star in many movies but the ones she picked were mostly critically acclaimed. From Guzaarish to Fanney Khan, not much has changed. 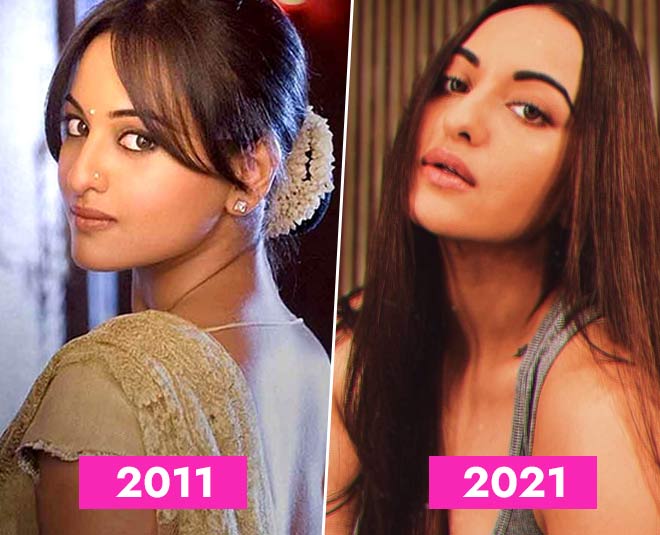 As Rajjo Pandey, Sonakshi Sinha managed to win millions of hearts. She became a star overnight and gave back-to-back hits at the box office. Do you know Sonakshi Sinha wasn't asked if she wanted to do Dabangg? In a recent interview, she shared that she never wanted to be an actor. She was just told to do the movie because the makers thought she would suit it best.