Birthday Special: From Being A Good Cook To A Book Lover, Here Are 9 Interesting Facts About Sonia Gandhi

There are many facts about Birthday girl Sonia Gandhi that you may not know of.

She is a powerful figure and an influential woman of India, Politician Sonia Gandhi who is celebrating her 75th birthday, is more than what you see and read in the papers and on TV. Did you know that she is a good cook, has a passion for books and is crazy about cleanliness? Well, there are many facts about her that most of us are not aware of, so we bring to you some interesting ones that you were unaware of.

Besides her love for pasts and cooking it perfectly as well, Sonia Gandhi avoids giving in to all the sinful junk food and calorie-heavy food like pizzas and noodles. She is a yoga lover and practices it every day without fail.

What is common between Prime Minister Narender Modi & Sonia Gandhi? Interestingly, she has a number of times been spotted dusting her living room herself. 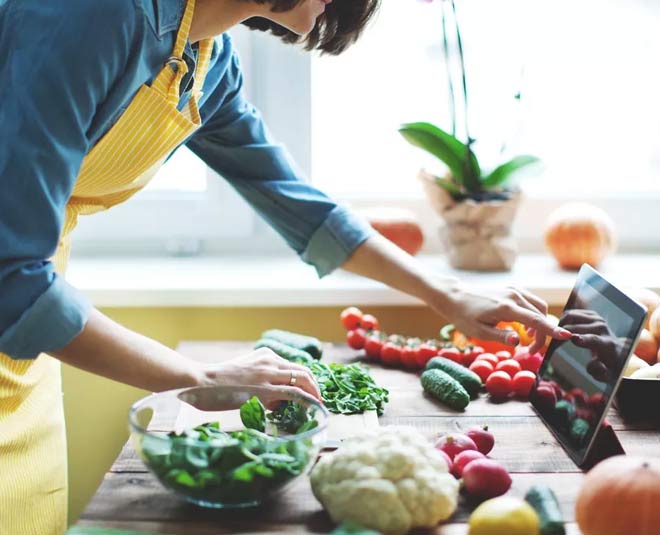 Reportedly, Sonia Gandhi is amazing at cooking and is well known for stirring up the best red chilly oil to form the base of her salad dressing. When she had just gotten married, she used to watch a lot of cookery shows and won late Indira Gandhi's heart with pastas regularly.

So when Sonia Gandhi got married to late Rajiv Gandhi, she would reportedly take on long rides with her husband and they would set off on his Lambretta scooter and chill, explore the streets of Delhi. She loves India Gate the most where they would, like you and me, enjoy ice creams.

Did you know that Sonia Gandhi holds the title of Honorary Doctorate (Literature) which was awarded by University of Madras and Brussels University? In fact, in 2006, she was appreciated by the Government of Belgium with the “Order of King Leopold”.

The Art Restorer In Sonia 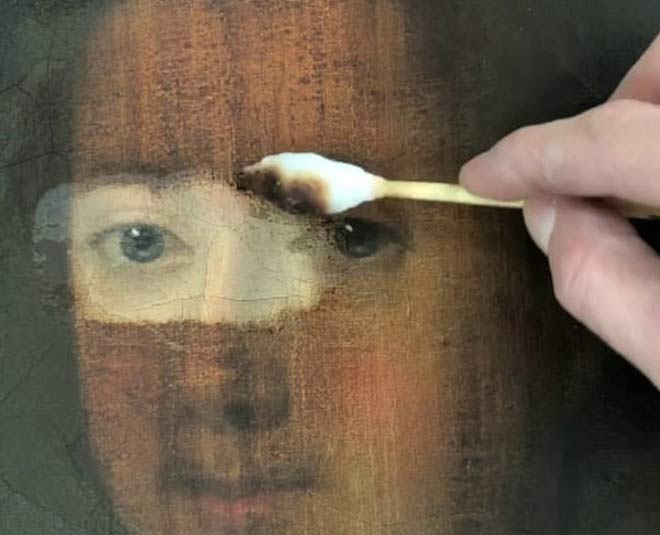 Now, this was truly a surprise for us as well! Sonia Gandhi actually did some courses on art restoration from the National Gallery of Modern Art. 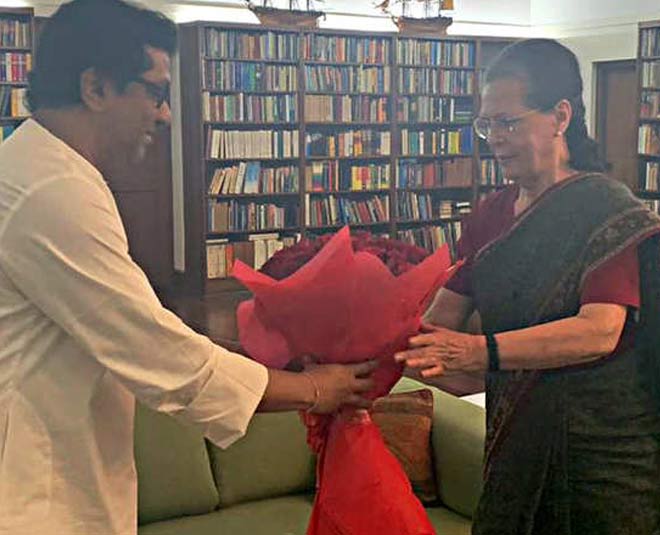 She is crazy about books! From reading Munshi Premchand’s novels to many other subjects, Sonia Gandhi reads a lot. The above picture is proof! Checkout her crazy collection as well!

Don't Miss: Indira Gandhi's Saree Swag Was Inspo For Many! Here Is Why! 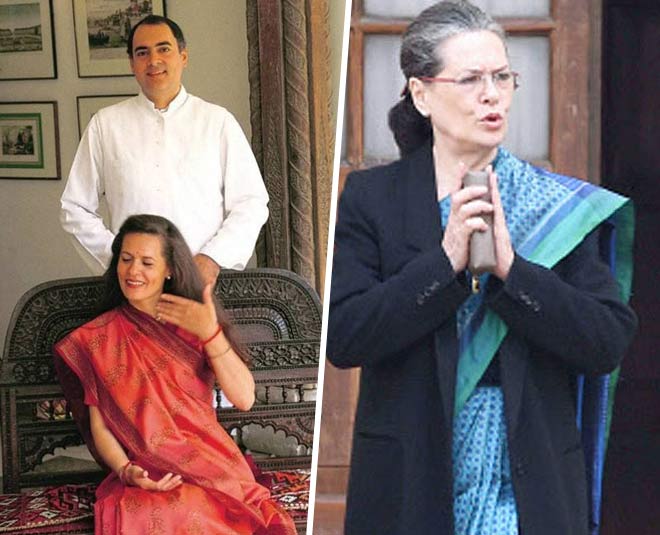 We all know her love for cotton sarees. The former INC president loves traditional weaves to be specific. Even her wedding saree was hand woven and it was gifted by none other than Pt. Nehru.

For all those who did not know, Forbes recognised her as the third most powerful woman in the world in 2004, and 6th in 2007. She even appeared in their list in 2010.