Bigg Boss Contestants Who Wanted To Quit The Show Midway

There have been times when Bigg Boss contestants gave up completely and expressed their desire to walk out of the show. 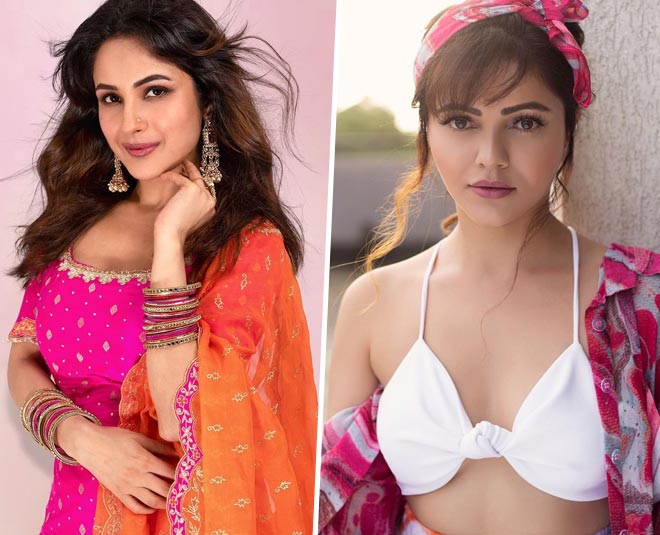 Bigg Boss is one of the most entertaining reality shows on television. Celebrity contestants on the show give us our daily dose of drama and entertainment. However, there are days when these contestants just wish to give up and step out of the Bigg Boss house.

Yes, living inside the Bigg Boss house with people you barely know and under the scrutiny of cameras 24*7 isn't easy. 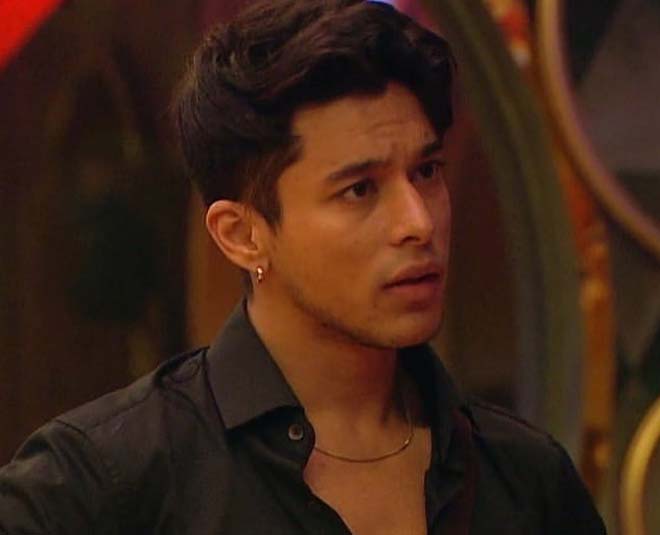 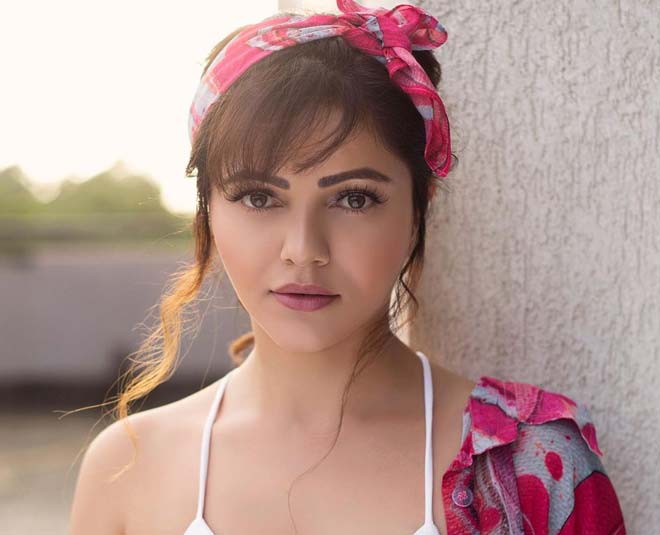 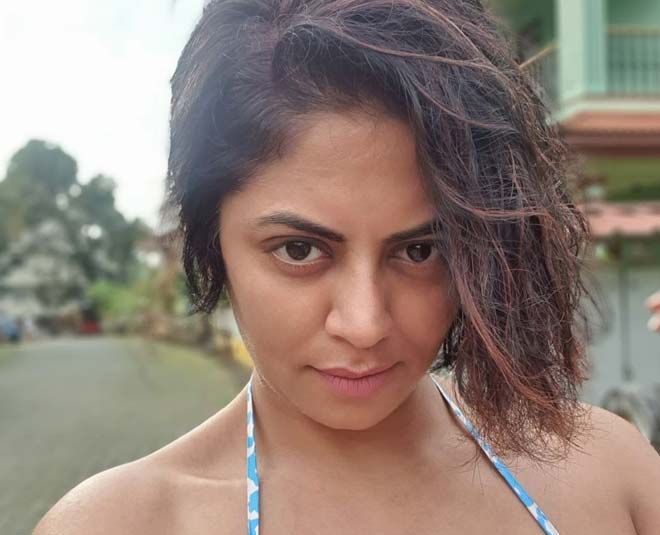 After getting into an ugly fight with her housemate Rubina Dilaik, Kavita Kaushik walked out of the show. While the two had a heated arguement, Bigg Boss opened the main door of the show and Kavita Kaushik made an exit. 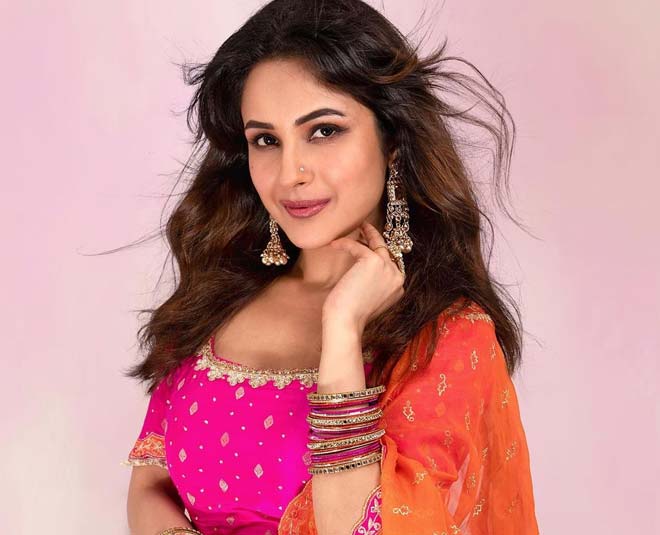 During the Weekend Ka Vaar episode, host Salman Khan conducted a special task between Mahira Sharma and Shehnaaz Gill in season 13. The task was called the jealousy task where the housemates had to share their take on who was the more jealous among Mahira Sharma and Shehnaaz Gill. When her housemates referred to as the jealous one, she lost her cool and started hitting herself. She even got into an arguement with the host Salman Khan. Shehnaaz Gill then sat near the exit gate and asked the makers to open it for her as she no longer wanted to be a part of the show. 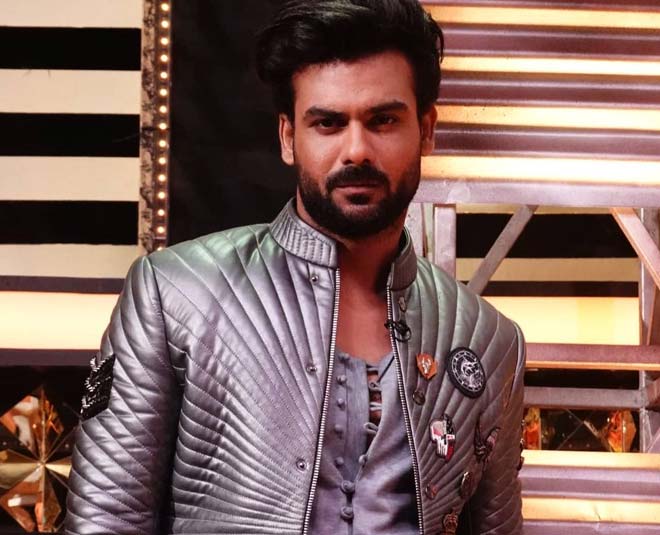 Bigg Boss was then seen telling the two contestants that their behaiovur was unacceptable and they will be punished for the same. However, Vishal Aditya Singh was seen telling Bigg Boss that he wishes to quit the Bigg Boss house. However, he continued to stay on the show. Madhurima Tuli was later evicted during the Weekend Ka Vaar.

What are your thoughts on these Bigg Boss contestants who wanted to quit the Bigg Boss house? Share with us on our Facebook page. For more such stories, stay tuned!