A shocking eviction on the basis of live votes takes Rakhi Sawant out of the house of Bigg Boss!

With the finale week to season 15 of the Bigg Boss house, inmates of the house have had a shocking eviction that led to an emotional turn of events in the house.

With a live audience entering the house in 4 different sets, the inmates of the house had been overjoyed with their response and were seen collaborating with one another as they were all geared up to attain the highest rating of them all.

With Tejasswi Prakash and Kran Kundrra playing their couple card, the audience seemed to love the two as the jealousy role played by Tejasswi Prakash is something everybody loves out here, though it may seem to go overboard sometimes, yeah, it’s cute sometimes.

While Rakhi Sawant may have decided on a snobbish accent to take over the live audience and their higher ratings, she spotted Nishant Bhat and Shamita Shetty overruling her idea and is seen being upset about the same in the washroom area as she talked to Karan Kundrra about being unable to entertain the public as her profession. 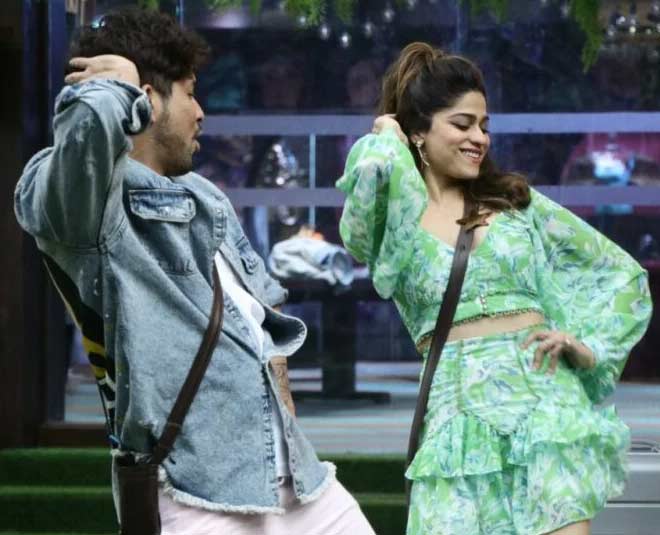 Pratik Sehajpal, the only biscuit boy left in the house had all the more opportunity to show off his body in front of the live audience in search of better ratings.

With the first day ratings already out in the open, Rakhi Sawant and Shamita Shetty were at the lowest while Pratik Sehajpal had obtained the 4th position in the house.

Read More- Bigg Boss 15: Did The Parents Give A Thumbs Up To TejRan Or Is It Just A Smoke Screen? 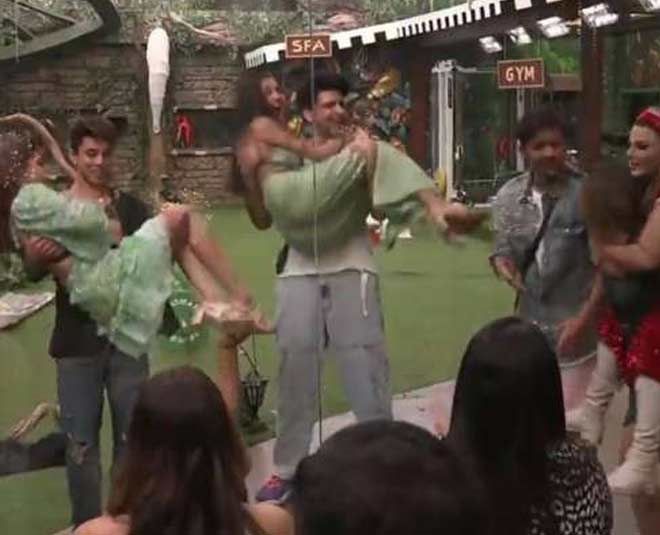 With the pressure to entertain the audience to the greatest extent, everybody was seen under a tremendous amount of pressure. While Nishant Bhat and Karan Kundrra were given a task to uphold Shamita Shetty and Tejasswi Prakash respectively, Rakhi Sawant and Rashami Desai popped up with their own staging in the middle and half the house was in the arms of one another.

While the audience sets were super lively, many of the housemates thought there were still many who believed Tejasswi Prakash to have had a great amount of following outside the house which caused a small differentiation between each other.

Lookback At The Journeys 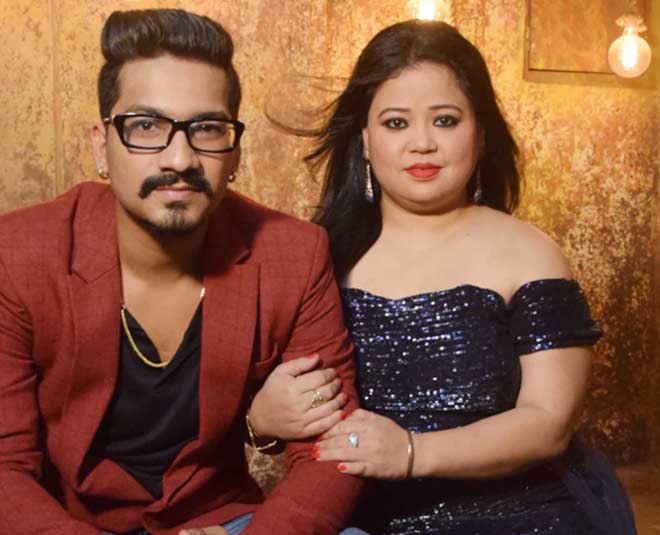 Bharti Singh and Harsh Limbachia made their way to the Bigg Boss house, not through the glasshouse but this time they could interact in person with one another.

Excited by that, the inmates of the house are then told about their journeys with a video dedicated to them, starting with Karan Kundrra!

It definitely was a wonderful journey to witness. Stay tuned to HerZindagi for more stories and updates!