Bigg Boss 15: All The Muddy Details Of The Weekend Ka Vaar

With the cast from Bunty Aur Babli 2 entering the house, we have a lot of mud spread in the house over the weekend!

With the Weekend Ka Vaar kicking the television screens, we had been waiting for a lot of fun which was surely brought up with the cast of Bunty Aur Babli 2 and Kartik Aryan showing up in the house!

Rani And Her Clique

Rani Mukherjee, the OG Babli made an appearance on the show with the fresher Bunty and Babli, Siddhant Chaturvedi, and Sharvari Wagh and we were in complete awe seeing Siddhant meet his idol, Salman Khan at the Bigg Boss stage and having a breakdown.

He seemed to have had a special moment at the stage which we all could witness on national television and surely does depict how celebrities too are normal people in a disguise! 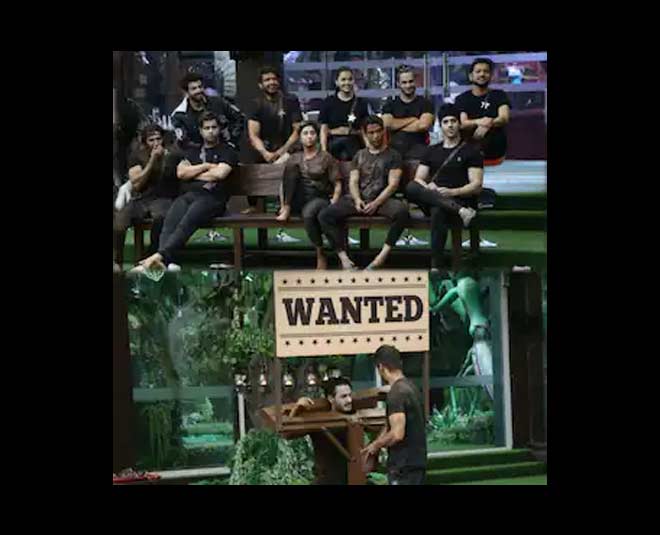 The duo was seen inside the house with a much entertaining task, which was full of mud, bringing dirt and fights between the housemates! We are waiting to see more of that in the coming week, of course. 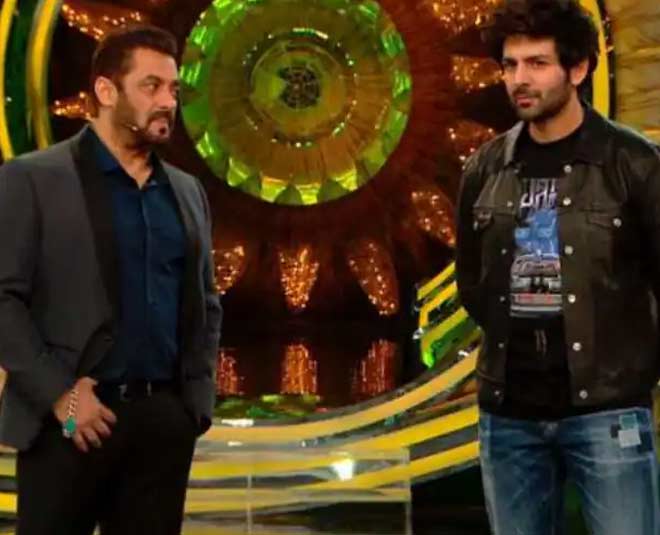 Kartik Aryan was also seen making an appearance inside the Bigg Boss house with the inmates wherein he asks the inmates to do a TRP task. The inmates are set to have arguments in between the task and are interrupted several times by the guest, Kartik Aryan, to which they do not listen. 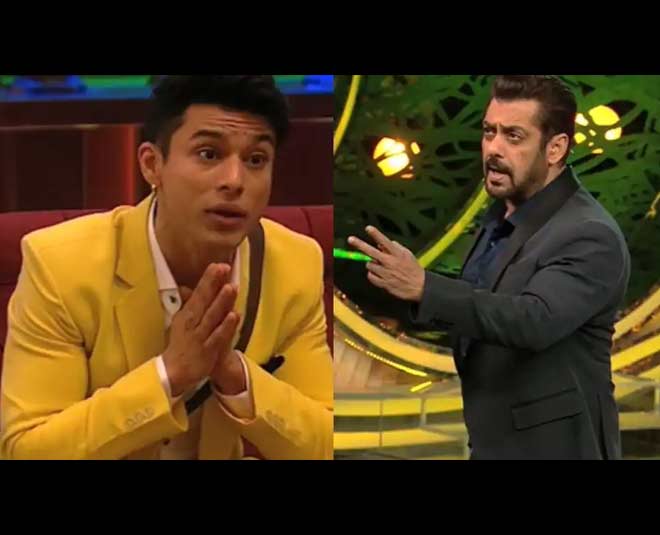 Taking Rajiv Adatia’s personal matters, Pratik Sehajpal is spotted often making comments and remarks, to which Salman Khan is seen as outrageous. It is clear that he is not liking Pratik’s comments over Rajiv and his personal life on the show and neither is Rajiv himself. After which, a heated discussion took place within the house, with everybody’s opinion on the same, but Pratik had to be sure of what he had to know for the further game plan. 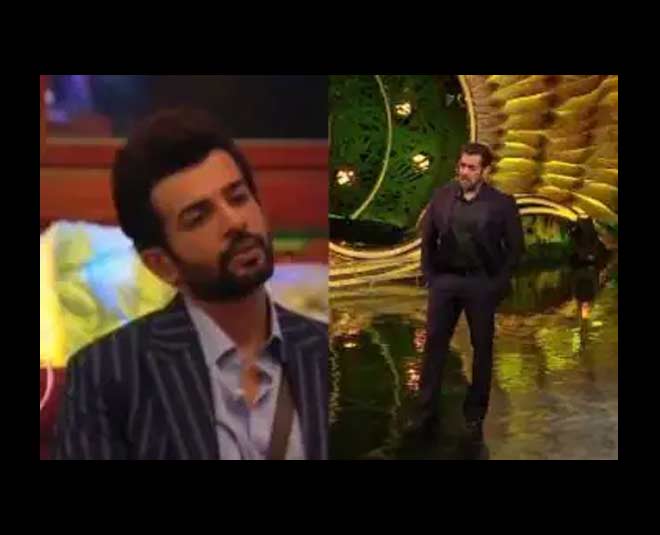 Jay Bhanushali has been seen playing the game on the back foot and hasn’t been able to make any connections for far in his journey. With no alliance, how is he going to be able to survive the game is the question that is buzzing around the heads of everybody including Salman Khan, which surely had been pointed out this Weekend Ka Vaar!

Jay Bhanushali, uncertain about his game and his plan taking his play, is naive while others seem to be overcrossing him. Salman Khan points out how good he is when he takes a stand but he needs to find alliances and friendships within the house to survive.

Eviction Of The Week

With Afsana Khan being evicted from the house already due to her self-harm tactic and Raqesh Bapat for his medical emergency, nobody is designated to be eliminated. But Salman Khan had news for Shamita Shetty.

Raqesh Bapat had decided on taking a break from the show and staying outside even though he is medically fit to come up but is willing to take a step towards his speedy recovery, to which Shamita Shetty is seen reacting in a strange way.

With Raqesh Bapat also being out of the house, how are things going to be for Shamita Shetty? Connect with us on Instagram and let us know. Stay tuned to HerZindagi for more!