Week 5 and nominations are on the heads of every inmate. What is the view of the ex-contestants?

The episode in the Bigg Boss house starts with a discussion over the ration. Ration being the main concern for many, everybody is spotted in the kitchen area putting forward their views. Bigg Boss has called upon the ex-inmates of the house through the previous seasons to provide extra guidance to the current housemates in their journey through the 4 months.

The first one to come through is Rashami Desai. She decided to call upon Jay Bhanushali as her first concern regarding him not concerning his issues and opinion as to when needed and required. As Rashami has been seeing the show as an audience, she thinks he is delaying his process to keep forward his concern unless somebody else speaks up.

Her next concern is Vishal Kotian, basically on her opinion of him playing on top of relationships built with each other as well as amongst each other. For her, he is seen pleasing everybody to which she advises him to start playing for himself, and not the rest. Herein, Vishal Kotian is seen having a difference of opinion with Rashami.

The third call goes to Karan Kundrra to whom she conveys how strong-headed he was once he started the game and how it has drastically shifted. The last call before Bigg Boss asks Rashami Desai to leave is for Tejasswi Prakash, asking her to stop trying to please everybody in the house as it is next to impossible.

Rashami Desai is given the power to immune somebody from this week’s nomination and she chooses Vishal Kotian, for which he is seen being thankful. 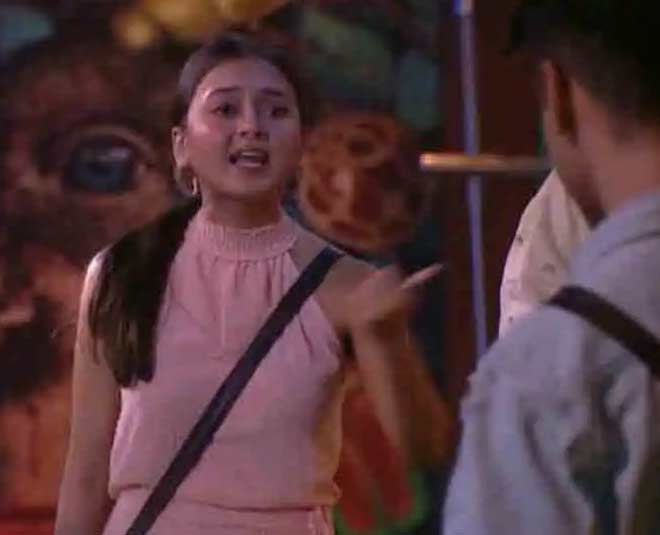 As Rashami steps out, Shamita brings up her concern regarding Karan Kundrra and Tejasswi Prakash exchanging facial expressions throughout the conversation between Rashami Desai and Vishal Kotian to which Tejasswi Prakash is seen breaking out.

Tejasswi Prakash and Shamita Shetty get into a verbal brawl over the misunderstanding to which Karan Kundrra is later spotted having a conversation with Shamita Shetty, clearing all points of the discussion.

Gautam Gulati is welcomed to the house and calls upon Pratik Sehajpal suggesting he make alliances in the game as he is playing a good game.

The next call rings for Jay Bhanushali and advises him to alter his behavior in regards to the audience. 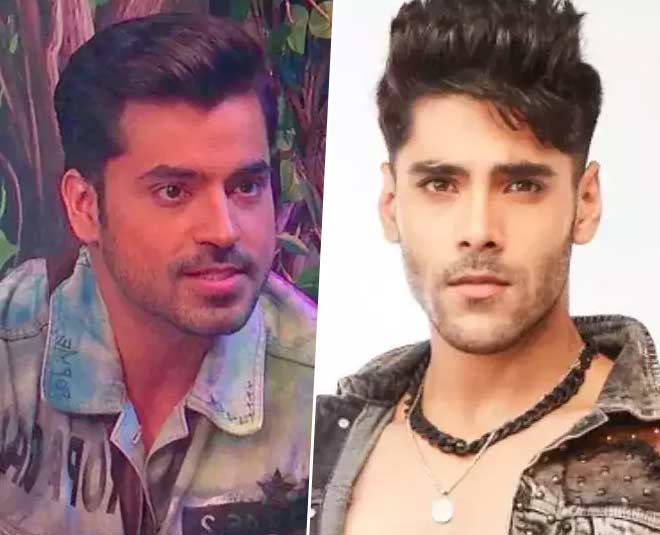 The last one to be called by Gautam is our Simba Nagpal, asking him to come out of his shell as the game will not wait for him or anybody else.

As a part of the nominations task, Gautam Gulati saves Tejasswi Prakash for the coming week and bids farewell to the inmates.

As Devoleena enters the house, the inmates have already had a fair share of complaints and suggestions. She is seen calling upon Karan Kundrra and has the same complaint as that of Rashami Desai.

Pratik Sehajpal is the next in line and is suggested to find loopholes but to win the task, not cancel it altogether.

Devoleena later calls Tejasswi Prakash and suggests she not play for and around Karan Kundrra as a guard but as an individual. 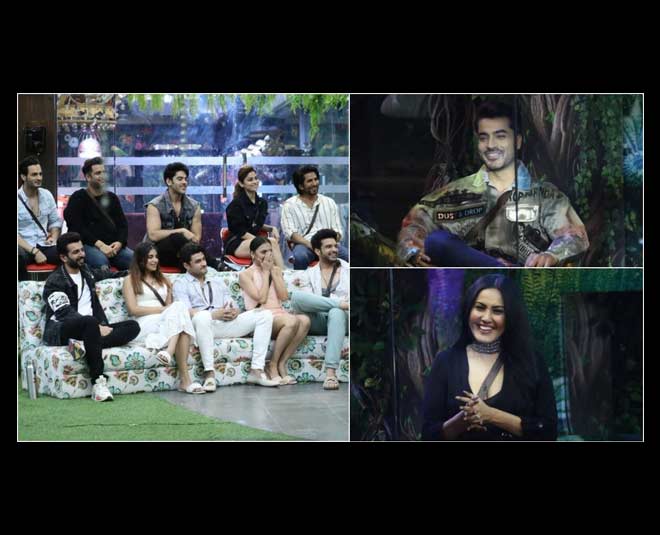 Devoleena calls upon Vishal Kotian but he doesn’t bother to stand up. Devoleena has a lot of views, but Vishal is seen disrespecting her throughout the conversation as he was disrespecting Rashami Desai and is heard saying ‘hatt’ which is disappointing!

Devoleena makes no sudden reaction but shifts to Shamita Shetty who also has a similar reaction and is seen getting agitated and argumentative towards Devoleena Bhattacharjee.

Devoleena saves Jay Bhanushali and takes leave while Shamita Shetty and Vishal Kotian did not even bid goodbye, and had already been having a conversation about her.

Kamya Punjabi makes an entrance and is seen talking to the inmates as a group. She advises Pratik Sehajpal the same as Devoleena Bhattacharjee while asking Simba Nagpal to start playing his game.

She calls upon Rajiv Adatia and is seen taking a stand for him in the Ieshaan Sehgal and Miesha Iyer situation to which Ieshaan is seen taking up an argument.

Has Vishal Kotian gone a little too extreme? Let us know on our official Instagram page and stay tuned to HerZindagi for more!