BB 14: Shardul Pandit, Wild Card Entry: Relationships, Depression, Career All You Need To Know About Him

Here is everything you need to know about Bigg Boss 14 wild card entry Shardul Pandit. 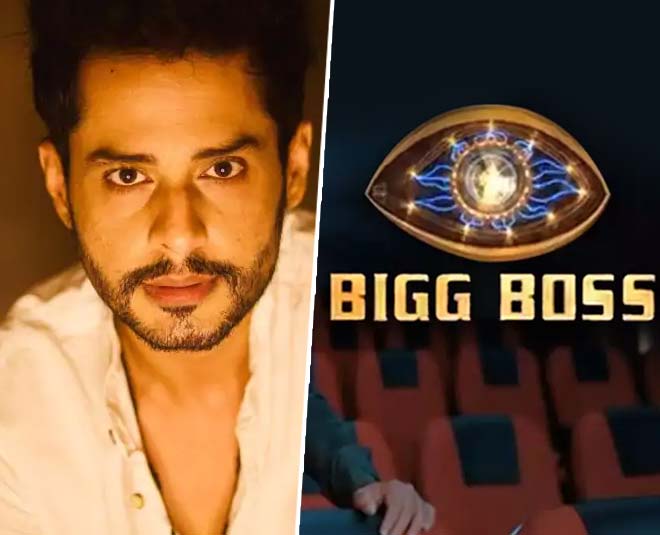 Bigg Boss 14 has now progressed post the exit of toofani seniors and the house has welcomed a few wild card entries including Kavita Kaushik. One of the other interesting wild card entries in the house is Shardul Pandit. This actor has seen many ups and downs in his career. At one point in time, the actor had gone into depression and he had almost wrapped everything and gone back to his hometown when Bigg Boss 14 came into his life. He has already started making headlines with his controversial statements on actress Shefali Jariwala and this is just day 2 of him being in the house. Scroll down to know the entire background of Pandit.

Actor Shardul Pandit who was initially a Radio Jockey has just completed a day or two in the Bigg Boss 14 house that his statement on co-contestant and wild card entry Naina Singh has already gone viral. It made Shefali Jariwala comment in anger on Twitter and it has not gone down well with the netizens either.

Shardul, who was also the commentator for Box Cricket League (BCL), said on the show which is seen by the entire country online, that Naina came and sat on his lap. 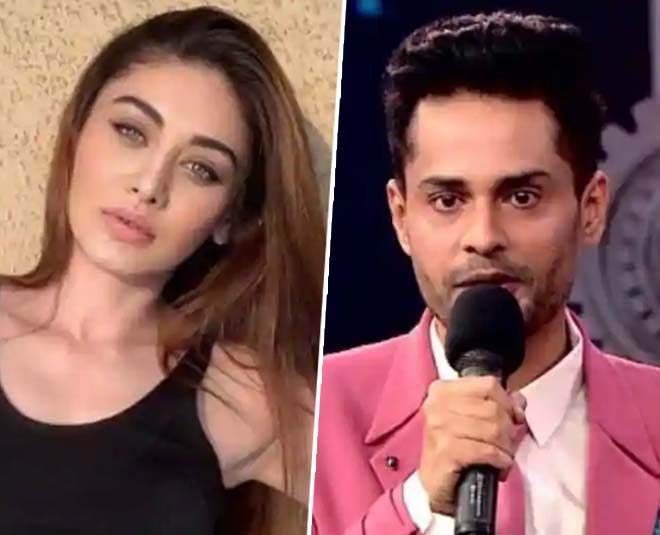 At the time of the introduction of three to the rest of the contestants in the house, he was asked if he knew the two women (Kavita & Naina). To which, he said he was a fan of Kavita and that he had worked with Naina before. He also added: “Woh meri godi mein bhi aake baithi thii (she sat on my lap).”

This comment can be seen in the promos. He said: "ji main hosting kar raha tha uppar commentary box mein, aap ko upar bulaya tha ((I was hosting seated in the commentary box and you were called up there)." To this Nanina, who was clearly shocked, said: "Usse godi nahin kehte hain, usse kehte hain saath mein hosting karna (that is not called sitting on anyone’s lap, its called hosting a programme together).”

Shardul Pandit is an MBA done in Advertising and Public Relations from the International Institute of Professional Studies (IIPS) Indore.

Before turning to acting he was an RJ with Radio Mirchi and he also has a Limca Book Of Record to his credit for performing for 19 hours without a break on the radio. 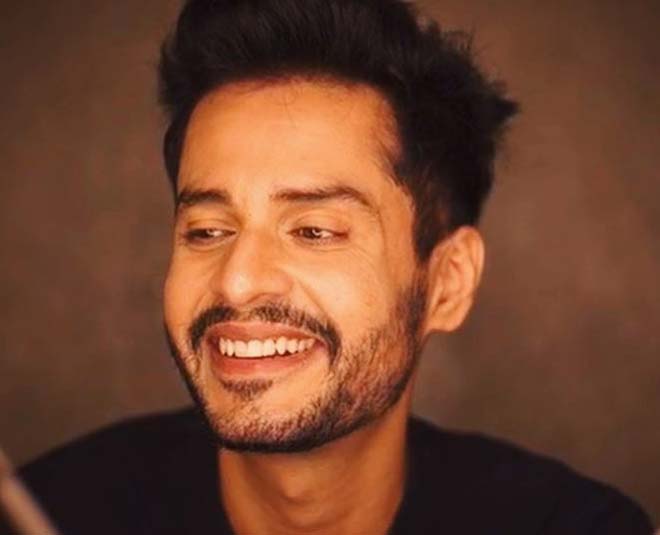 His acting debut was made via the TV show "Bandini" which also had Ronit Roy and Asiya Kazi. Then he worked in Kitani Mohabbat Hai (season 2) and Godh Bharaai.

He then shifted base to Dubai as an RJ for Radio Mirchi International. But returned to Mumbai in 2015 and became a VJ at 9xm.

He was last seen in the show "Kuldeepak".

After that came a dry spell when he was not getting work and this had pushed him to the point when he was wrapping up everything and going back home to Indore.

To this, Shardul told Mumbai Mirror that it was a "brilliant opportunity at the worst time" of his life.

Giving Up Before Bouncing Back

The actor told the media house that he had "left the city of Mumbai and also his dreams to be on TV. At this point in my life, nothing bigger can happen than this show. Secondly, I have a basic agenda and a message to share with the people. What happened in my life, is a clear example of how things can turn at any time. People tend to go into depression and take stress when things do not work as planned. I think even if one person will look at me as a face of hope and how I bounced back after my career had completely vanished, it will make a huge difference."

Don't Miss: Depressed From Personal Life? These Tips By Expert Will Help You Deal With It!

Shardul was said to be in a relationship with his co-star Keerti Nagpure, with whom he worked in "Kuldeepak". However the latter rubbished the reports. But a close friend and celeb has once stated that they "both are made for each other."

Stay tuned to HerZindago for the latest updates on Bigg Boss 14.