In a recent conversation with a leading entertainment portal, Madhurima Tuli revealed if she is in touch with Vishal Aditya Singh after Bigg Boss 13. ... 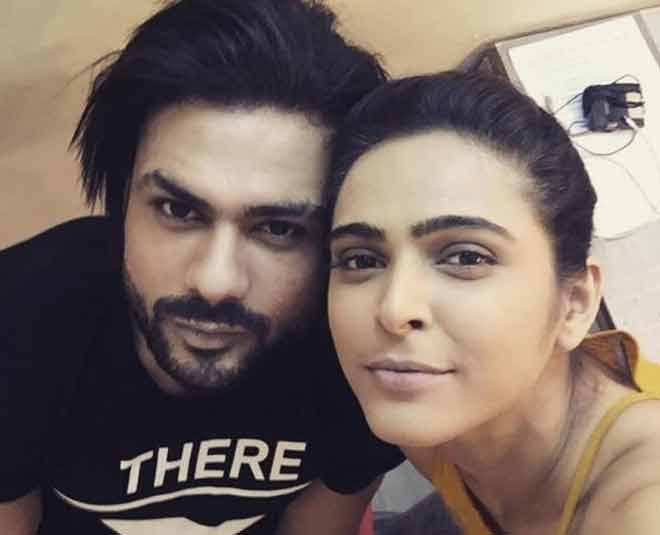 Bigg Boss 13 contestants are still being talked-about immensely. One of the highlights of the season was the bittersweet equation between Madhurima Tuli and Vishal Aditya Singh. They started on a decent note but later things turned ugly, especially after frying pan incident. For unversed,  Madhurima and Vishal had a fight in the house when Madhurima had hit Vishal with a frying pan on his butt. 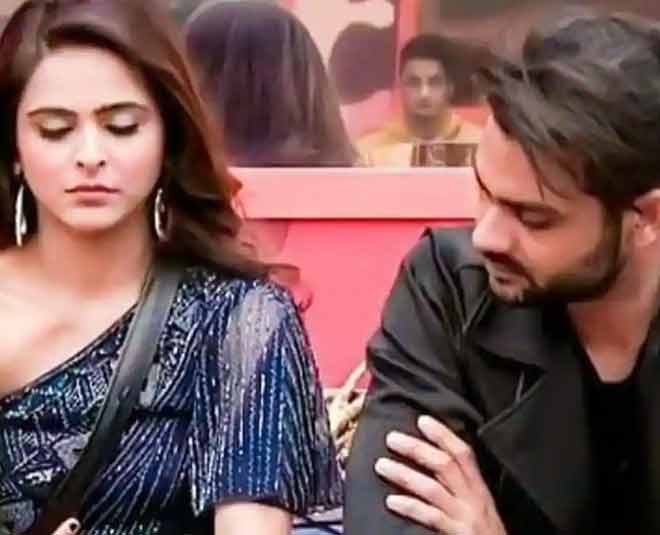 Post that Madhurmia was eliminated from the show and before leaving she had said on the national television that she will never want to be with Vishal again. Vishal too had said the same thing after his eviction. But it seems like the two have already buried the hatchet. In an interview with a leading portal, the actress said that she is not very proud of what she did in a fit of anger. She said, "He threw water on my face thinking I am his own, I reacted that way thinking he is my own. Couples k beech aisa ho jaata hai. (These things happen between couples). However, at the end of it all, it end, it became very ugly. We learned that we are not meant for a relationship. We are just friends." Yes, you read it right. They still share a cordial bond and are good friends now. 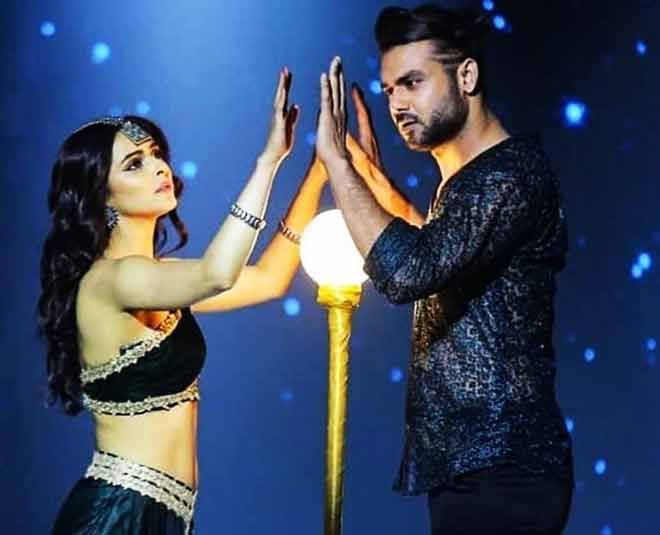 While talking to a different portal Vishal Aditya also admitted that they are still friends. "I don't have any grudges for her in my heart. We are still friends... but it does not mean we meet every day or talk every day. We have moved on from our fights. We behave maturely now. No harsh feelings for her and there is not 'dushmani' (hostility) between Madhurima and me, " Singh said.

Meanwhile, on the work front, Madhurima and Vishal were last seen together on the sets of a dance show, Salaam-e-Ishq. They performed on a romantic number together. The actress also shared a still from their performance on her Instagram handle and wrote, "We might have had our differences.. But that shouldn't stop us from doing what we are best at..! Enjoyed a professional dance performance with @vishalsingh713"