Bigg Boss 13: Devoleena Bhattacharjee To Exit, This Bollywood Actress To Enter The Show

Get ready for a new twist! Bigg Boss house will have some wild card entries again! 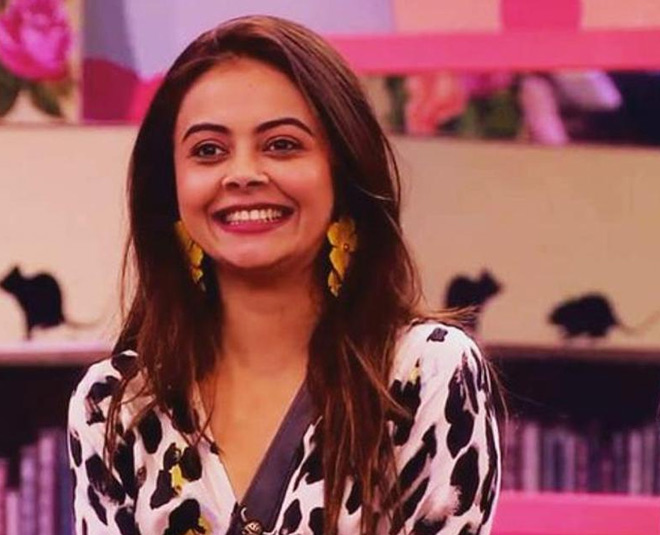 Like every other weekend, this one too will bring in a lot of surprises for all the Bigg Boss viewers. For all those who are following the show regularly know that Deveoleena has not been keeping well for a long time now.

As per the latest reports, Devoleena was rushed to a hospital as her backache got serious. Devoleena had undergone a back surgery in the past. Now owing to her bad health, Devoleena has decided to exit the show reportedly.

The source said, “Yes, Devoleena has been admitted to the hospital and is under observation as of now. Due to her exit, this week makers have cancelled any other eviction. If she feels better, and can continue with the show, Devoleena may come back.”

The makers and the host of the show, Salman Khan have assured that Devoleena will be back once she is fine. 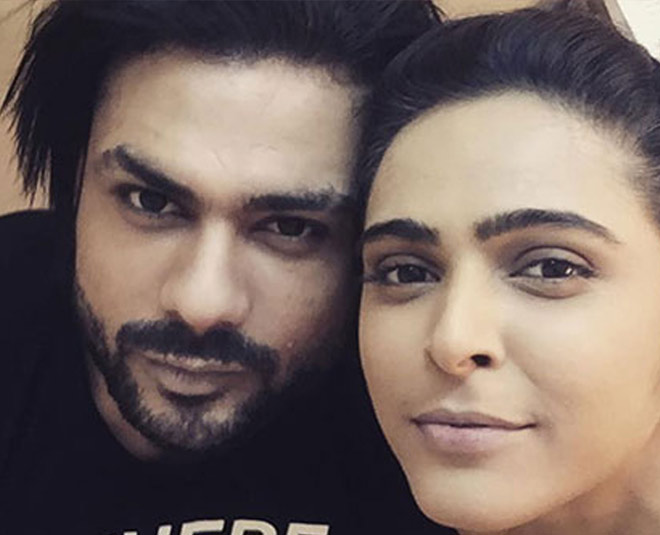 The show has been extended for a month now and the makers have decided to add little more drama inside the Bigg Boss house and this is why they are getting Madhurima Tuli, Vishal Aditya Singh's ex-girlfriend as a wild card contestant on the show.

Madhurima's entry might change the entire game. Madhurima Tuli and Vishal Singh were last seen on dance reality show Nach Baliye and their stint spoke of the bitter past they shared. They ended their relationship on a bitter note and we may get to see a different side of Vishal with Madhurima coming inside the Bigg Boss house. 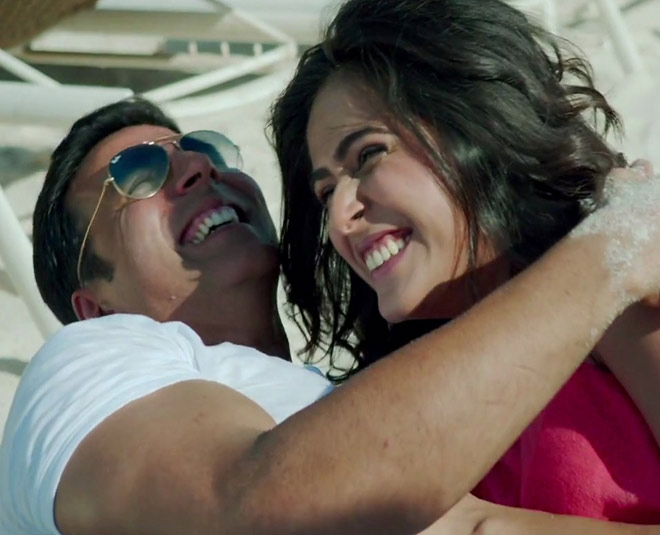 For all those who don't know Madhurima Tuli very well, Madhurima is a popular actress. Other than working for TV, she has been a part of movies like Baby, opposite Akshay Kumar. She has also been a part of a lot of South Indian films.

Reportedly, the show makers are also planning to get back Arhaan Khan as they are hoping to see Rashmi and Arhaan's romance inside the Bigg Boss house. Shefali Bagga too may enter the show this Monday.

As per the source, “While Madhurima’s inclusion would add a new dimension to Vishal’s game, the makers have also decided to get evicted contestants Arhaan Khan and Shefali Bagga back on the show. Arhaan and Rashami Desai’s love story was just about to bloom when he got eliminated and so the makers are hoping the audience will get to see some romance between the two. As for Shefali Bagga, the news anchor’s fierce attitude had always given enough fodder to the season.” 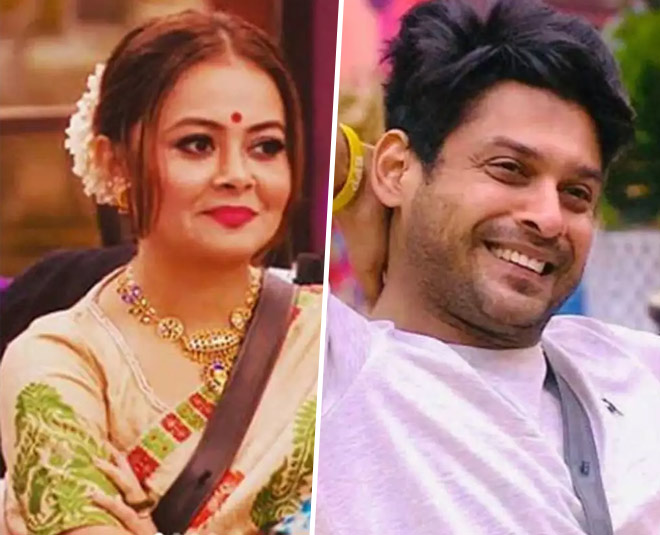 Coming back to Devoleena, she was one of the strongest contestants on the show. We also got to see her other side as she romanced with Sidharth Shukla inside the house and it was really enjoyed by all. However, we will see her making an exit today.

The grand finale was to happen in January but now the show makers have extended the season and the finale will happen mid-February now.