Check out who is supporting your favourite contestant. 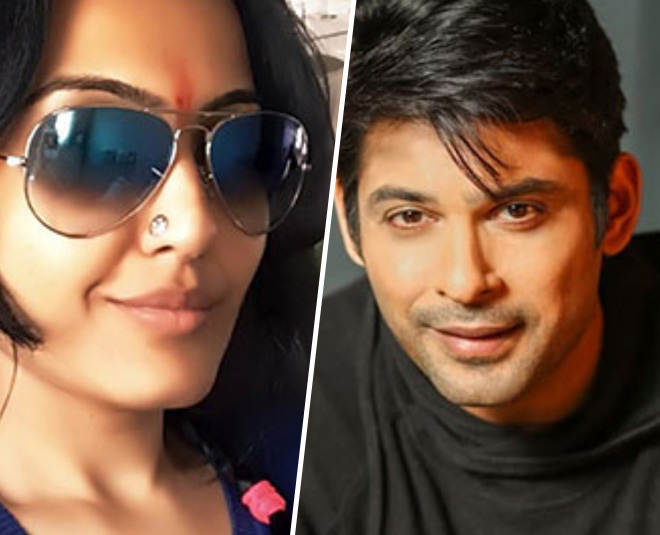 There's no denying that Bigg Boss 13 is one of the most popular and successful seasons till date. With so many fights, drama, and emotions, this season has grabbed all not only our attention but celebs attention too. Recently, many celebrities came forward to support their favourite contestant.

Check out who is supporting your favourite contestant.

It was only yesterday that Bollywood actress Zareen Khan had come out in support of Asim Riaz and expressed that she wants him to bag BB13 trophy. Replying to a post regarding Asim, the actress wrote, 'He should win the show !' Check out the post below:

He should win the show !

Bollywood heartthrob, Varun Dhawan also came out in support of Kashmiri model and said that the format of the show is different, and such situations are likely to take place owing to the concept. It is a reality show and it should be perceived like that only. He further said that he is a warm-hearted and well-behaved person.

And that's not all. Asim Riaz's fans also started a tweet with the hashtag ‘#StopPortrayingAsimNegative’ to support him. Check out the tweets below:

Asim is playing honestly and thats what people cant digest in the house because they only bitch behind everyones back and our fearless boy gives it straight to that person.. double faced idiots
Stay strong @imrealasim @realhimanshi #ViewersChoiceAsim #StopPortrayingAsimNegative

Guys Vote For Asim and every asim fans participate in poll and trend Don't Believe in promos...And Vote for Asim#biggboss13 #StopPortrayingAsimNegative https://t.co/GgEkxoCjpu

Sonam Mahajan too slammed Sidharth Shukla for disrespecting female contestants and wrote, "Call me a feminist but Sidharth Shukla is that perfect misogynistic, toxic, patriarchal, egoistic, arrogant, good for nothing cretin that no woman deserves, no director deserves, no co-actor deserves and no audience deserves. He needs to be rehabilitated to save this planet."

Call me a feminist but Sidharth Shukla is that perfect misogynistic, toxic, patriarchal, egoistic, arrogant, good for nothing cretin that no woman deserves, no director deserves, no co-actor deserves and no audience deserves. He needs to be rehabilitated to save this planet.

Sidharth Shukla is undoubtedly the most talked about contestant of the Bigg Boss 13 house. Some critize him for his anger and disrespecting women, some couldn't stop praising him. In fact, recently, Shukla's fans have created a hashtag ‘#WinnerSid’ on Twitter which has crossed over a million likes. The hashtag has been used repeatedly and is now on the trending all over Twitter. Check out the tweets below:

"Sidharth can never misbehave with a woman. I have worked with him and I know the kind of person he is. Rashami often targets him in the house, which isn't right on her part. Sidharth will not say such things for the sake of being in the show. He lost his cool because he was hurt. Rashami should play the game wisely," Jasmin told the leading media house.

"Everyday when I watch him on the show, at times I feel proud of him, at times I wonder why he is doing this. As a friend I just wanted to go and talk to him", she added.

Who is your favourite contestant? Tell us in the comments and stay tuned to HerZindagi for more such articles.