Bappi Lahiri dies at the age of 69 in Mumbai hospital on the night of 15 February.

Singer-Composer Bappi Lahiri died at Mumbai hospital on the night of 15 February. He was 69 years old and had been in the hospital for the past 1 month due to multiple health issues. It is a sad time for the music industry as we have lost another gem after Lata Mangeshkar.

Dr. Deepak Manjoshi, director of CritiCare hospital told PTI that “Bappi Lahiri had been admitted to the hospital for a month and was discharged on Monday. But his health deteriorated on Tuesday and his family called for a doctor to visit their home. He was brought to the hospital. He had multiple health issues. He died due to OSA (obstructive sleep apnea) shortly before midnight.”

The singer was admitted to Mumbai's Breach Candy hospital in April last year as he tested positive for Covid. However, he recovered after a few days.

He had to go to the hospital last month due to his deteriorating health. He was admitted for a month but came back on Monday. His health again started to deteriorate on Tuesday and he was taken to the hospital immediately. However, he couldn’t be saved and passed away at the age of 69.

Don't Miss: Why You Should Make Music A Part Of Your Everyday Life 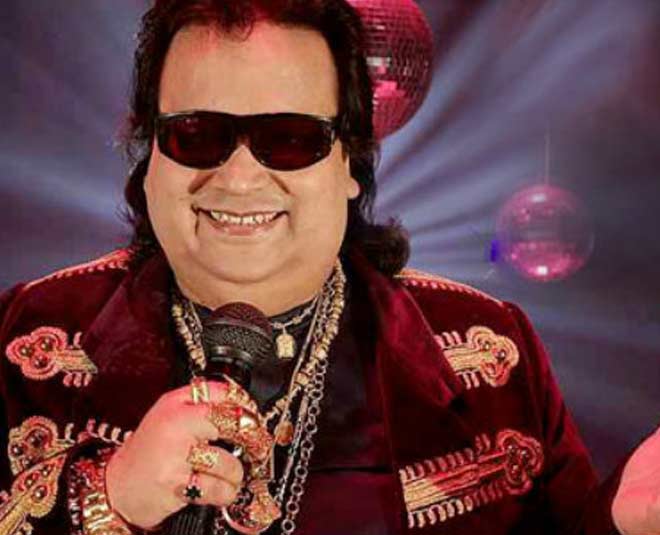 Bappi Lahiri is the ‘Disco King’ of the 80s and 90s. He is the one who started the trend of Disco in Bollywood with hit songs for films like Disco Dancer, Chalte Chalte, Namal Halal and Dance Dance. He has also played a huge role in the Bengali music industry.

He sang several of his own compositions including Koi Yahan Naache Naache, Pyar Bina Chain Kahan and many more. He was fondly known for his trademark gold chains and sunglasses. We are sure that whenever we will remember Bappi Lahiri, we will always be reminded of his gold chains along with his super hit songs.

His real name was actually Alokesh and he also had a brief career as a politician in 2014 when he joined BJP. However, he lost the Lok Sabha election that year to a Trinamool candidate. Bappi Lahiri has credited a lot of songs to his name and his last Bollywood song was Bhankas for the 2020 film Baghi 3. His last appearance on the screen was at Salman Khan’s reality show Bigg Boss 15 where he came with his grandson.

We are sad to hear about the demise of the legendary singer. May his soul rests in peace.