Auction for Indian Premier League 2022 has begun, and we are loving the chaos. Recently, images of Aryan Khan alongside his sister Suhana Khan and Jahnavi Mehta, daughter of Juhi Chawla and Jay Mehta, are going viral around the social media.

According to a DNA report, the official Twitter account of the Indian Premier League shared the photos of Aryan Khan with Suhana and Jahnavi from the pre-auction event. As soon as the images appeared, they went viral. Reportedly, this is also Aryan’s first appearance after the his arrest in October 2021 in the Mumbai drug case.

Why Were Aryan, Suhana And Jahnavi At The IPL Auction?

A crash course in #IPLAuction strategies from the CEO to our Gen-Next ⏭@VenkyMysore#AryanKhan#SuhanaKhan#JahnaviMehta#GalaxyOfKnightspic.twitter.com/WqWNuzhpJt

Shahrukh Khan and Juhi Chawla are the co-owners of the IPL team Kolkata Knight Riders. Since they were missing at the auction, the three star kids attended the event to strategise at the table with Venky Mysore, CEO of KKR.

According to the reports, the youngsters bid for Shreyas Iyer and won it at 12.5 crores. The trio was cheering and celebrating their win when their smiling faces were clicked. The official Twitter page of KKR captioned the images, “A crash course in #IPLAuction strategies from the CEO to our Gen-Next.”

How Star Kids Are Taking Over Their Parents At IPL? 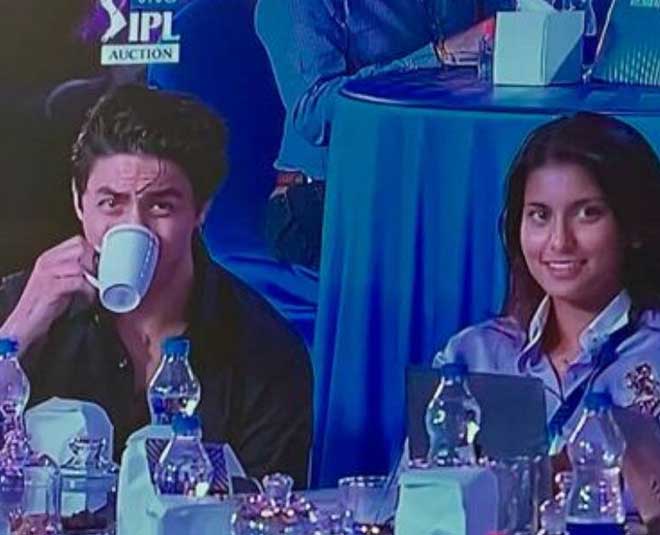 Why Was Suhana Khan At IPL Auction? 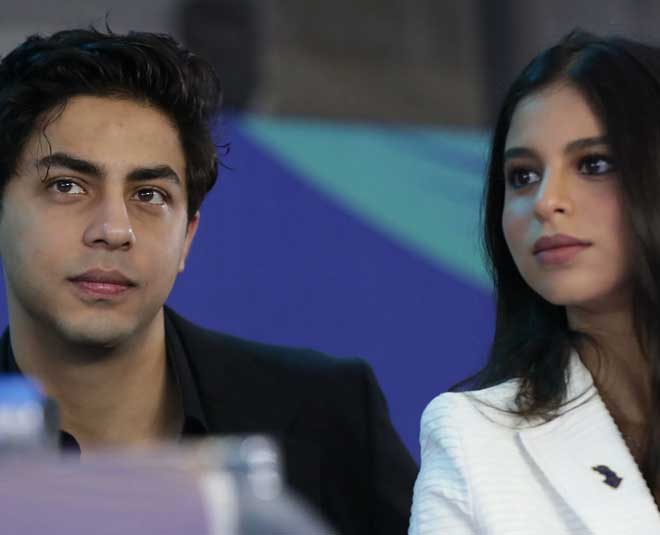 Suhana Khan is in Mumbai these days. She was spotted with her brother Aryan Khan, who was in charge of the auction last year too. Reports are calling her appearance as a debut to the auction table of IPL.

According to a few reports, Suhana Khan will be debuting in a Bollywood film, alongside Khushi Kapoor, daughter of late actress Sri Devi and film producer Boney Kapoor, and Agastya Nanda, grandson of Amitabh Bachchan.

Who Is Jahnavi Mehta?

Jahnavi Mehta is the firstborn of actress Juhi Chawla and businessman Jay Mehta. She graduated in 2019 and completed her schooling from an international school. In he school, she secured a seat among top 10 rank holders in her class.

In an interview with IANS, Juhi Chawla responded the question about her daughter joining the entertainment world by saying, "Jahnavi is an avid reader. If there is anything she likes in this world, and if you ask her what she wants as a gift, it will be a book. She said she wanted to be a writer. Then she went through a phase where she said 'Okay I want to be a model'. Tomorrow she might say 'I want to be an actress'. Then she might say she wants to drop all this and do sports. I don't know, but I have learnt one thing that you have to let your children do what they want."

Stay tuned with Her Zindagi for latest updates.