Apple launched iPhone 11 and other variants with hi-fi camera but this is what the world had to say on social media. 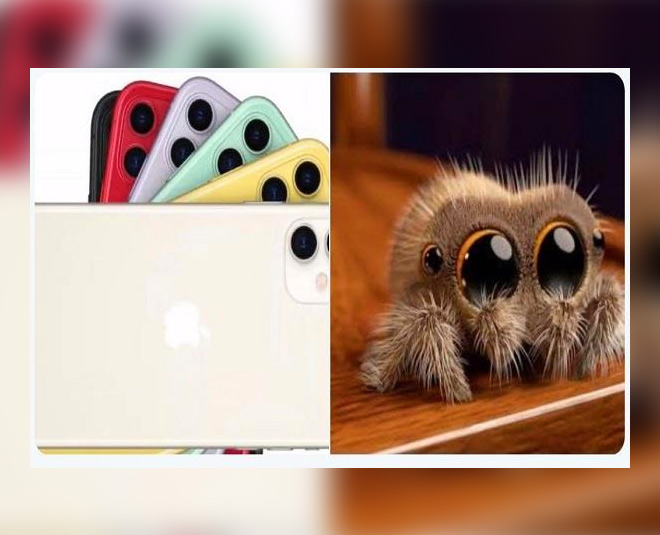 Apple unveiled the most awaited phone of 2019, with iPhone fans going crazy, unable to sleep  and if you saw the live YouTube cast, the comments would have made you laugh as if this launch is the only thing their lives strove for! The American multinational technology company headquartered in Cupertino, California, launched the Apple iPhone 11, and also introduced the new iPhone 11 Pro and iPhone 11 Max smartphone at night. And here are some specifications you must know about along with some that social media has been having.

So, for starters, the new iPhone 11 smartphone, is a successor to the company's iPhone XR. 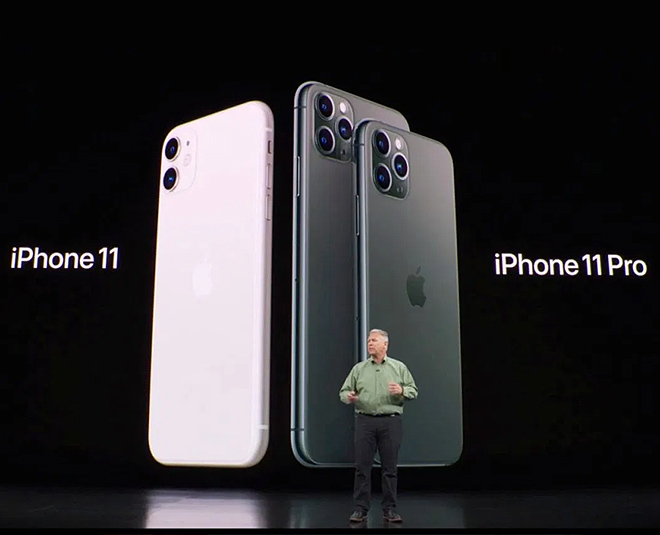 The iPhone 11 will be made available in six colours – Purple, Green, Yellow, White, Black, and Red.

Pre-orders will open September 13 in the US and over 30 countries around the world.

Sales will begin on September 27 in India.

iPhone 11 is apparently packed with great new abilities and features, which includes the brand-new dual rear camera setup, Dolby Atmos support, Spatial Audio, and improved battery life. As we mentioned, Apple will retain the iPhone XR and be priced at $599 which is approximately Rs. 43,100. 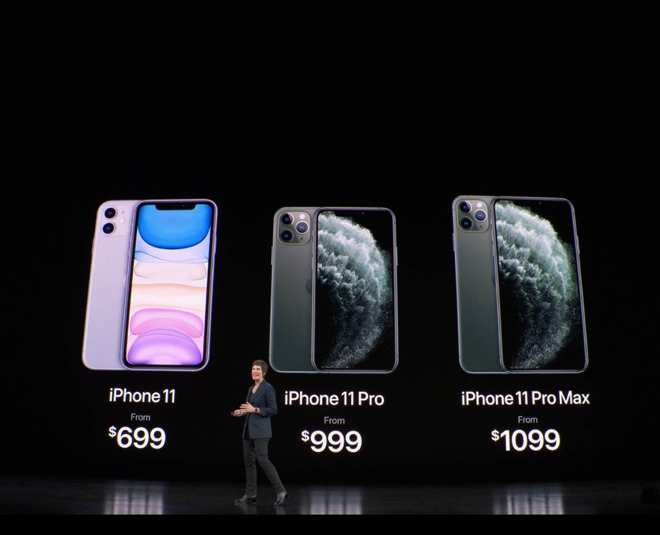 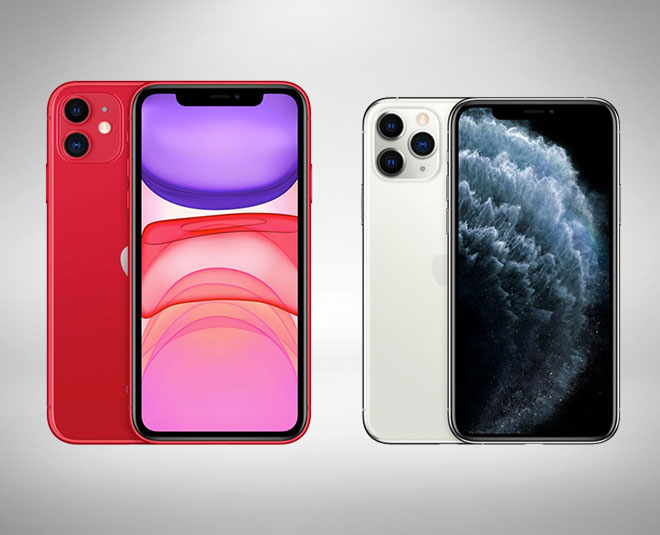 According to Apple, iPhone 11 will offer “one hour more than iPhone XR” on a single charge.

Now that we are done with the heavy dose of knowledge, we would like to take you through some hilarious memes that took over the social media especially Twitter, including Malala who was subtle but... you will get it.

Is this just a coincidence that I wore this dress on the same day as Apple iPhone 11’s launch #iPhone11 pic.twitter.com/k6s4WM4HKq

Who thought it was a good idea to make the iPhone camera go through mitosis #AppleEvent #iPhone11 pic.twitter.com/Oq7vsZJL2p

#appleevent2019 #iPhone11
Before and after getting the new iPhone 11 pro max pic.twitter.com/nmqhnsSW1e

The #iPhone11 makes me think of Lucas the spider pic.twitter.com/Ip1V1yJWeG

#iPhone11 this is Steve jobs after seeing the iPhone 11 in heaven pic.twitter.com/wb9s3yLnNc