Vinod Dua, a seasoned journalist passed away at the age of 67! 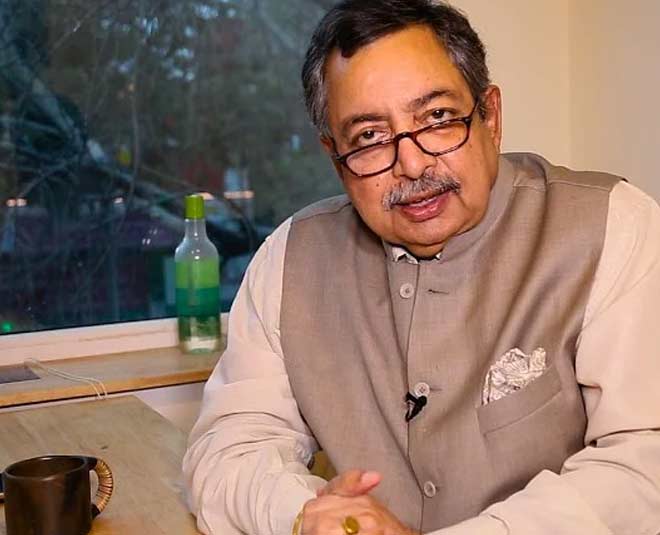 4th December 2021, has been a day of grief for Mallika Dua and the field of journalism for losing out on a seasonal journalist, Vinod Dua.

His daughter Mallika Dua took to Instagram to confirm the news of his death. “Our irreverent, fearless and extraordinary father, Vinod Dua has passed away. He lived an inimitable life, rising from the refugee colonies of Delhi to the peak of journalistic excellence for over 42 years, always, always speaking truth to power. He is now with our mom, his beloved wife Chinna in heaven where they will continue to sing, cook, travel, and drive each other up the wall. The cremation will take place tomorrow (5.12.21) at Lodhi crematorium at 12 noon,” she wrote on Instagram.

Vinod Dua received his first break at Doordarshan as an anchor.

Through Doordarshan, he became an acquaintance to NDTV Prannoy Roy, therefore joined NDTV and hosted a program series ‘Zaika India Ka’ and has ever been the most popular activity or call it an income-generating hobby for many in today’s time.

He was the first person to start the trend of ‘vlogging’. 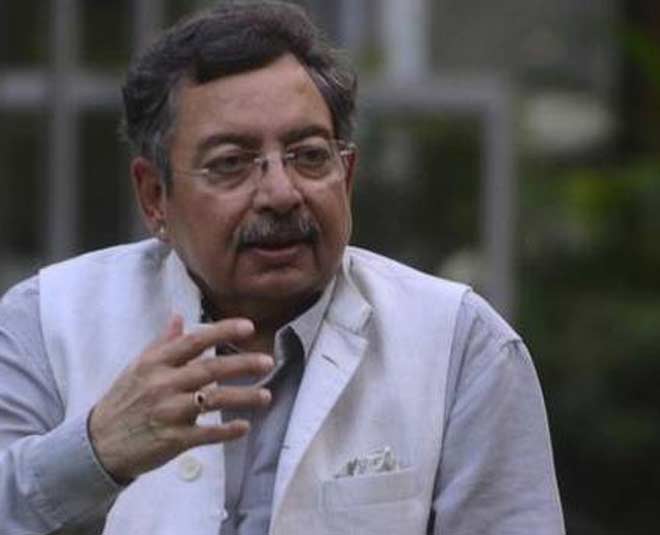 Vinod Dua became the first electronic media journalist to be honored with the esteemed Ramnath Goenka Excellence in Journalism Award in 1996.

He was also awarded the Padma Shri for Journalism in 2008.

He secured himself the Lifetime Achievement Award in June 2017 in the field of Journalism and Media.

Read More- Dr. Chinna Dua Passes Away: Story Of The Doctor Who Became A Social Media Influencer At 56 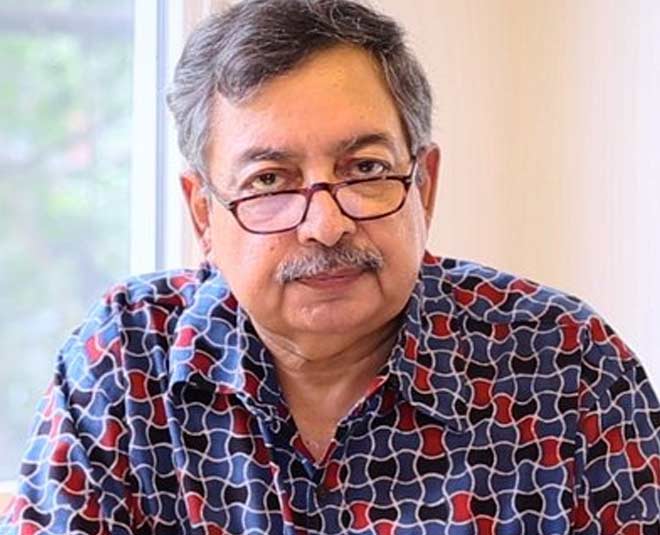 Vinod Dua's early upbringing was in the refugee colonies of Delhi. In his school and college days, Vinod participated in a number of singing and debate events, and he also did theatre until the mid-1980s. He was a member of a street theatre group, Theatre Union, which used to create and perform plays against social issues like Dowry.

Vinod Dua completed his graduation in English Literature from Hansraj and a Master’s Degree in the same from the University of Delhi. 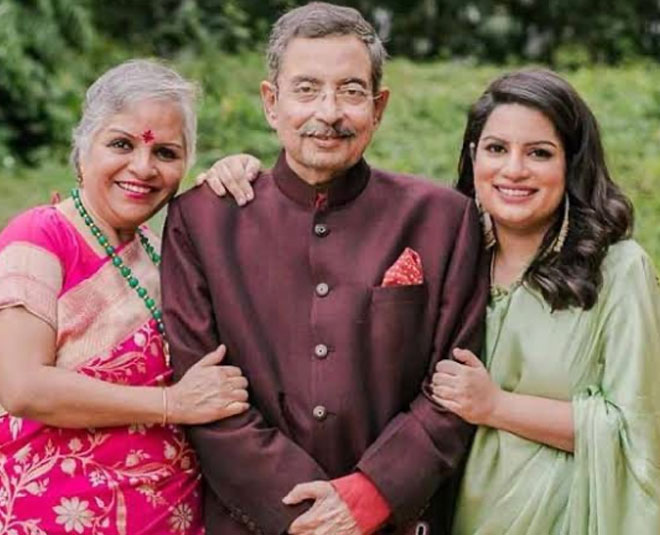 Vinod Dua lost his wife, Padmavati (Chinna) Dua, due to COVID-19 complications a few months earlier and the two have a daughter who is also a comic sensation amongst the youth, Mallika Dua. 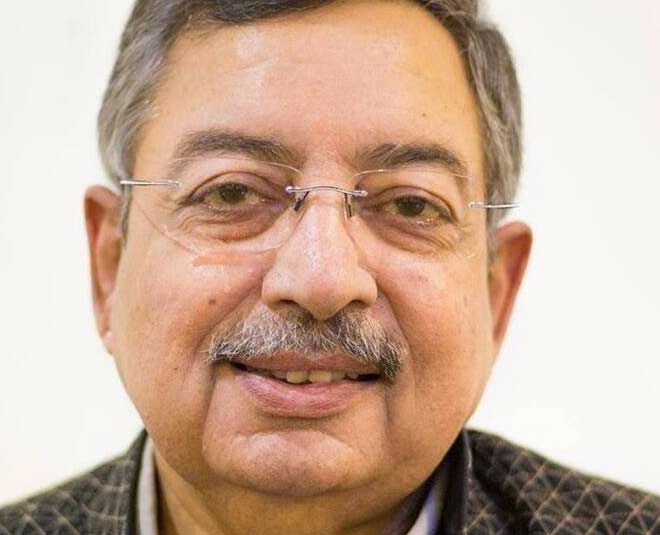 In October 2017, Vinod Dua had lashed out at actor Akshay Kumar for passing a vulgar remark on his daughter, Mallika Dua, during the shoot of an episode of the comedy show, The Great Indian Laughter Challenge.

A year later, in October 2018, India's award-winning film director Nishtha Jain, famous for Gulabi Gang, published a long Facebook post alleging Vinod Dua of harassment and passing a 'lewd' joke at her. Vinod Dua refuted the allegation and termed it as highly absurd and baseless.

We hope for all the strength and love to Mallika Dua and her family.