Alia Bhatt and Ranbir Kapoor did a photoshoot for Sanjay Leela Bhansali's Balika Vadhu 18 years back.

It is still #Ralia fever all over. Ever since Ranbir Kapoor and Alia Bhatt got married on 14th April 2022 in an intimate wedding ceremony, fans just can't get over the adorable couple. Their dreamy wedding pictures have taken over social media and looks like we aren't getting over them soon.

If you have followed Alia Bhatt's interviews ever since she made her debut with Karan Johar's Student Of The Year, you know that she never shied away from publically confessing her love for Ranbir Kapoor. Alia Bhatt always called Ranbir Kapoor her biggest crush and shared that she has been a Ranbir loyalist all her life and will continue to be.

While she was on Koffee With Karan, she also shared that she would love to marry Ranbir Kapoor. Who knew that destiny will get them together one day? Ranbir Kapoor and Alia Bhatt are man and wife today.

Well, destiny did play a role but it looks like Alia Bhatt manifested marrying Ranbir Kapoor. Time and again she talked about her love for the actor and how she wishes to be with him. Dreams do come true, indeed!

However, if we look closely, Alia Bhatt always had this connection with Ranbir Kapoor in some way or the other. Many don't know that Alia Bhatt and Ranbir Kapoor were actually to make their Bollywood debuts with Sanjay Leela Bhansali's Balika Vadhu. 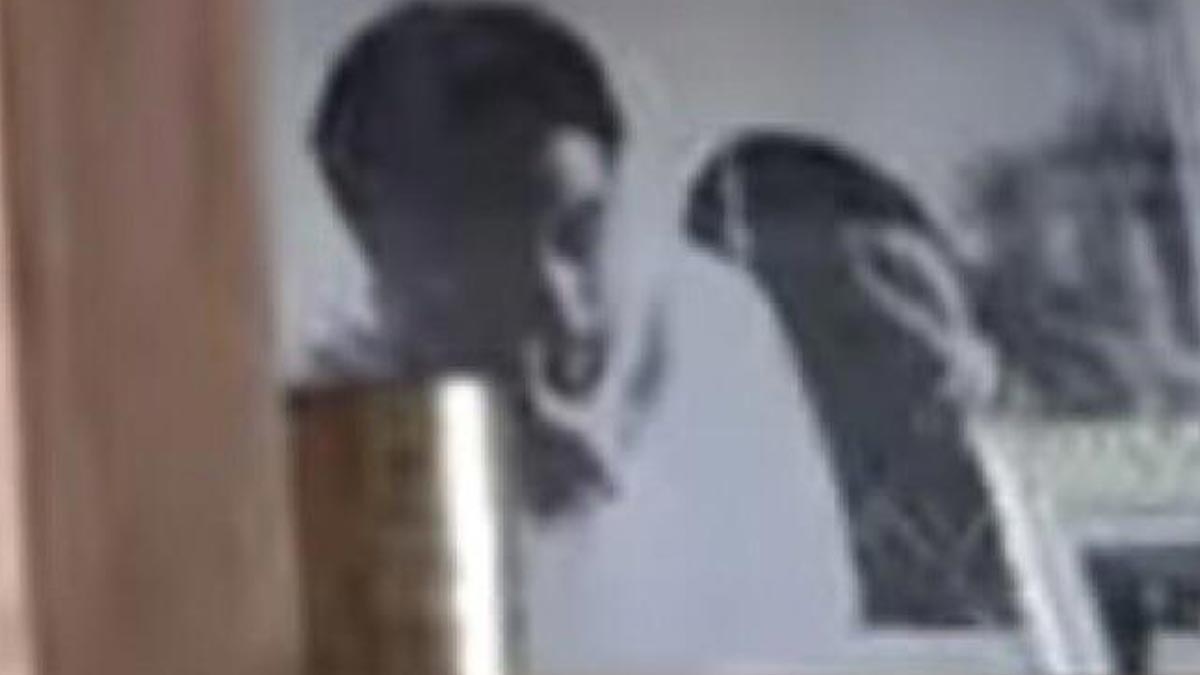 When Alia Bhatt leaned on Ranbir Kapoor's shoulder, she ended up blushing and couldn't do the scene. Ranbir Kapoor too talked about this photoshoot in one of the interviews where he shared that he has been a fan of hers ever since they did the photoshoot together for Balika Vadhu. Sanjay Leela Bhansali's Balika Vadhu, however, got shelved.

Not only Balika Vadhu, but director Sanjay Leela Bhansali had also announced Salman Khan and Alia Bhatt starrer Inshallah. However, it was also called off. Salman Khan in an interview had revealed that he opted out of the film due to creative differences. Alia Bhatt too in an interview shared that she even went for costume trials for the movie but then it called indefinitely shelved. 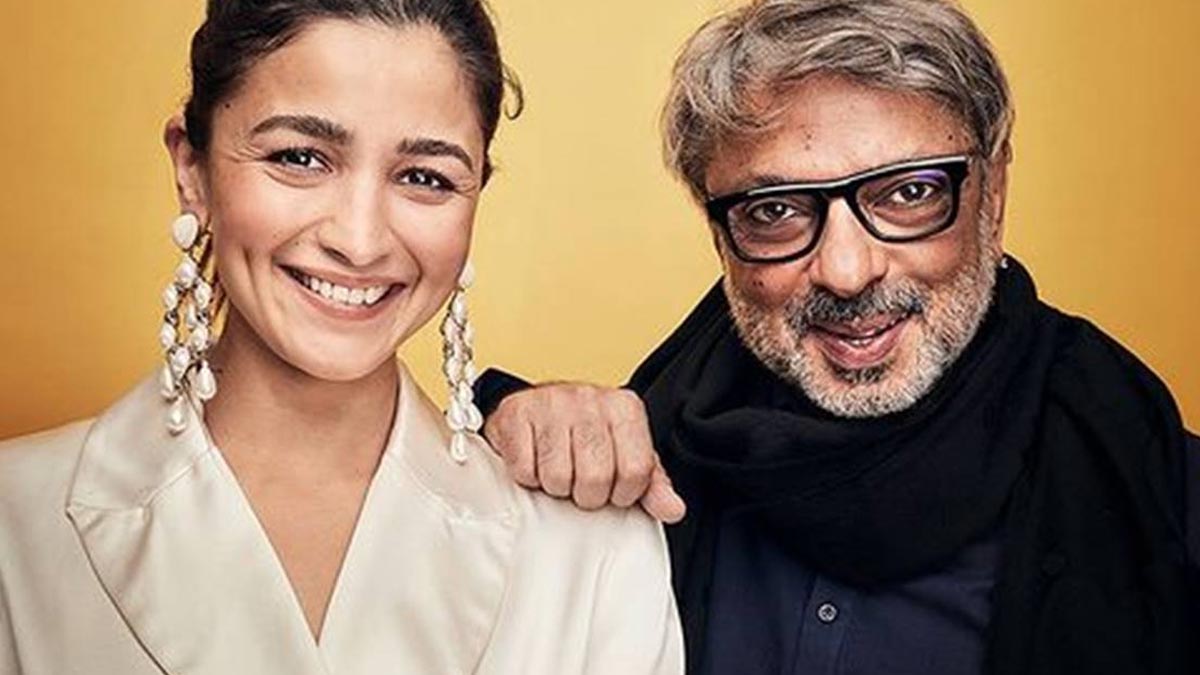 However, the good thing about Sanjay Leela Bhansali connecting with Alia Bhatt for the film was that he found his Gangubai in Alia Bhatt and offered her the movie. Soon, Gangubai Kathiawadi went on floors. Gangubai Kathiawadi, which was released this year was quite successful at the box office. It will soon also make it to OTT platform, Netflix.

When Alia Bhatt Auditioned For Black Many don't know that Alia Bhatt did audition for the role of physically challenged Michelle McNally in the movie Black. Alia Bhatt was 9 years old when she auditioned for the role. In an interview with an entertainment portal, Sanjay Leela Bhansali recently shared that Alia Bhatt came to audition with her mother Soni Razdan. Though he didn't sign Alia Bhatt for the role, he saw a sparkle in her eyes and thought that she would become a star one day.

On the work front, Alia Bhatt and Ranbir Kapoor will be seen sharing the screen for the first time with Ayan Mukerji's Brahmastra which is scheduled to release on 9th September 2022.