Actress Alia Bhatt has bought her own home and we can't keep calm! She shared her moving day vlog and it has us all psyched! 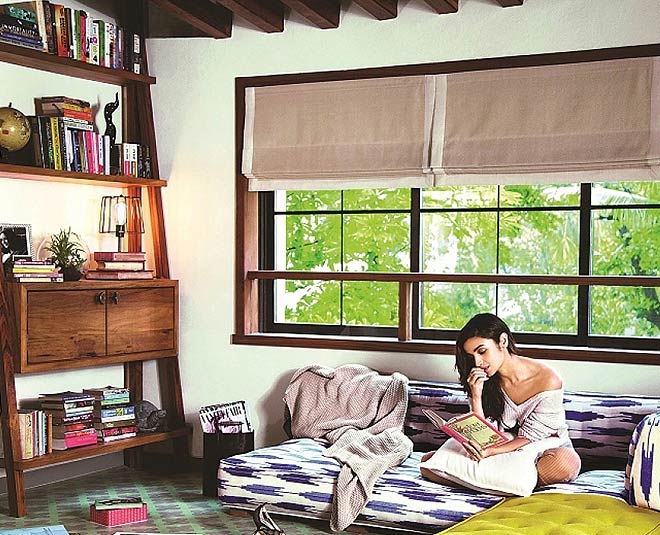 The actress who has launched her own YouTube channel shared the vlog where she reportedly moved in a few years ago. The cosy apartment is in Juhu, Mumbai, which has been designed by her mother Soni Razdan, her sister Shaheen and herself. 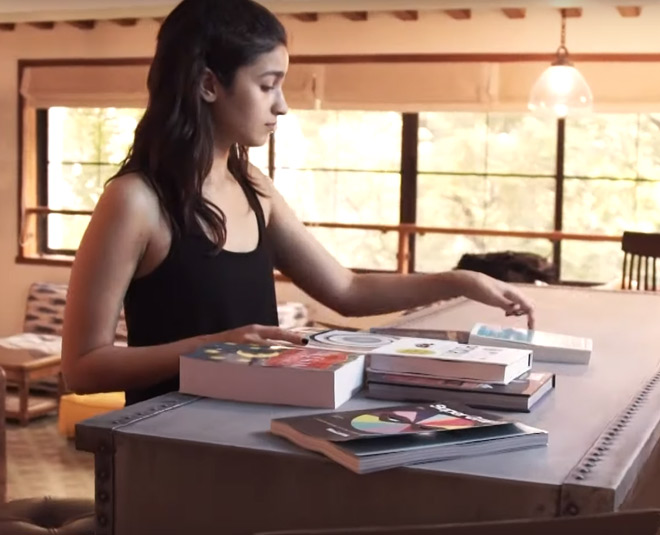 Sharing the video, Alia Bhatt, who also has a crazy fan following for her looks, outfits and more, said: "The first-ever house that I bought with my own money, my own effort and everything that we did together as a family." 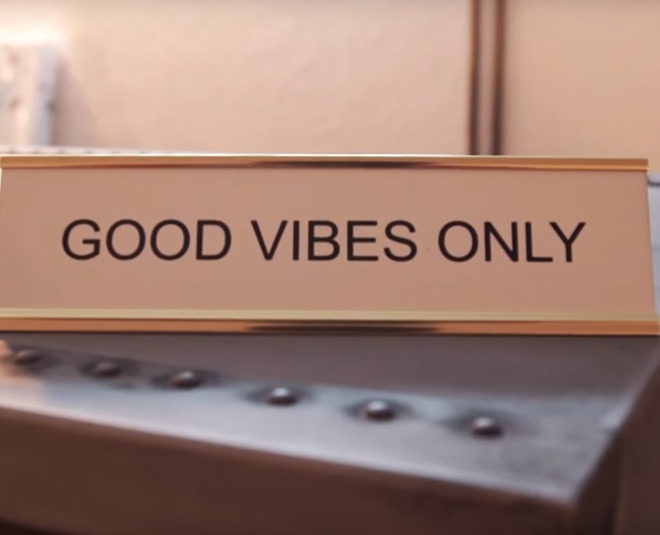 When the video opens we could see a teal green door of her apartment... It may have been for a blink of an eye but I loved the colour! The stepping up took two years as she wanted to personally get involved in each process.

Alia shared that "Moving out of my house was a very, very special experience because it was the first time I was moving away from my home and into my own house."

"Initially, I was gonna move in alone. Then, I decided to take my sister along with me and she was more than happy. However, she decided to live in with me part-time and part-time with my mom," she added.

Don't Miss: Keep Our Homes Scented For These Reasons!

On the work front, Alia, who was last seen in 'Kalank', will be seen in 'Brahmastra' with Ranbir Kapoor, in Mahesh Bhatt's 'Sadak 2', Karan Johar's 'Takht', Sanjay Leela Bhansali's 'Inshallah' with Salman Khan and Rajamouli's 'RRR'.