Bollywood is one of the biggest targets of the hashtag Boycott trend.

The boycott trend has become the norm on Twitter in the past few years, especially for Bollywood actors, their films and the ads they feature in. After the recent Hindi film Laal Singh Chaddha starring Aamir Khan and Kareena Kapoor Khan, the latter once again has been caught in the hashtag Boycott trend.

As soon as the video of Kapoor walking the ramp at the Mercedes car launch was posted on social media, netizens began trending the hashtag along with the call for boycotting the brand as well.

On August 25, paparazzo Viral Bhayani shared a video on his Instagram in which Kapoor walks the ramp sporting a blue jumpsuit paired with white sneakers. She is the brand ambassador of Mercedes and was at the event in Mumbai to unveil the new Mercedes AMG EQS in Mumbai.

From calls for boycotts to age and body shaming, netizens were quick to post nasty comments on the video. While there was also a section that appreciated Kapoor’s style.

“Do you want to get unfollowed, Viral Bhayani.” wrote one use while another wrote “Boycott Mercedes car.” Another user asked why people still work with her and also did not leave out her children having Muslim names.

Previously, in April Kapoor landed in controversy and trolls after the jewellery company Malabar Gold released an Akshay Tritiya special advertisement featuring the actor. Netizens targeted her for not wearing ‘bindi’ on the forehead with the traditional attire and jewellery (neckpiece, earrings and mang tika) and slammed the brand for promoting a Hindu festival without the proper depiction of a Hindu married woman. They further put arguments that the brand roped a ‘Muslim married woman’ for the launch of a Hindu ad and called for a boycott.

Don't Miss: PCOS Is Much More Than A 'Period Problem' 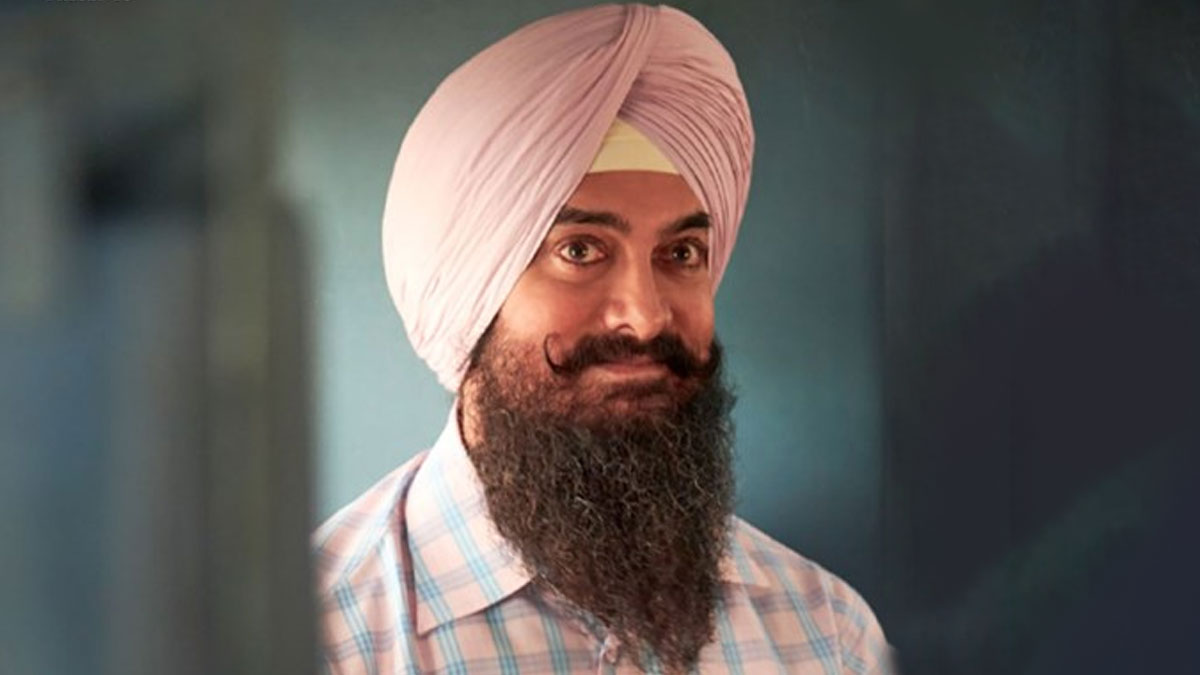 A couple of months later, in early August, since the announcement of Laal Singh Chaddha, the top trend on Twitter almost every day has been #BoycottLaalSinghChaddha, #BoycottAamirKhan, #BoycottKareenaKapoor and it continues even after its release. Though initially, the film faced a boycott because some people deemed Khan to be ‘anti-Hindu’, the film is now facing flak for several reasons after its release. Some criticised Aamir’s expression and compared his wide-eyed and raised eyebrow look with that of Mr. Bean, while some criticised him for his way of portraying Sikhs.