Major Vibhuti Shankar Dhoundiyal was martyred during the Pulwama attacks in 2019. 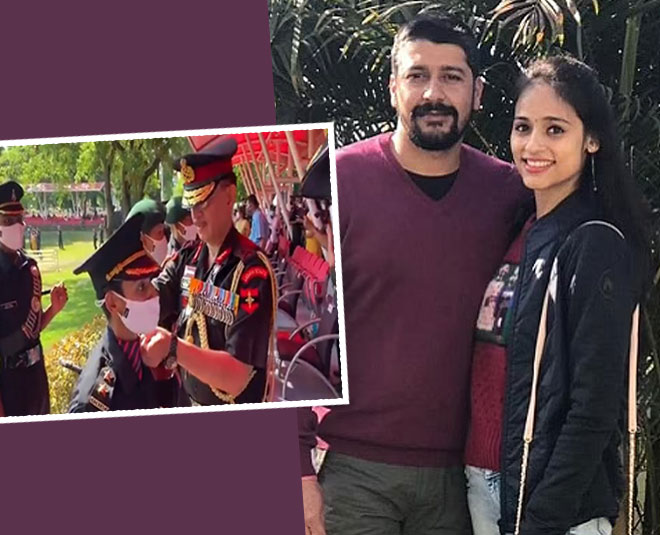 28-year-old Nitika Kaul Dhoundiyal lost her husband, Major Vibhuti Shankar Dhoundiyal on February 17, 2019 during the Pulwama Attacks in Jammu and Kashmir. The couple was married for just 9 months.

We still can't forget the video from the Army Major's final farewell. The proud wife held back her tears and said blew him a kiss as she bid adieu to her husband.

Nitika Kaul paid a tribute to her husband recently by joining the Indian Army.

Here is the video from the ceremony.

#MajVibhutiShankarDhoundiyal, made the Supreme Sacrifice at #Pulwama in 2019, was awarded SC (P). Today his wife @Nitikakaul dons #IndianArmy uniform; paying him a befitting tribute. A proud moment for her as Lt Gen Y K Joshi, #ArmyCdrNC himself pips the Stars on her shoulders! pic.twitter.com/ovoRDyybTs

Have a look at Nitika Kaul's message after the ceremony.

#WATCH | ....I've experienced same journey he has been through. I believe he's always going to be part of my life: Nitika Kaul, wife of Maj Vibhuti Shankar Dhoundiyal who lost his life in 2019 Pulwama attack, at passing out parade at Officers Training Academy in Chennai pic.twitter.com/7cLRlsp39c

Getting The Strength To Join Army

After losing her husband, Nitika Dhoundiyal decided to join the Indian Army and fulfill the dreams of her husband. She shared that she took her own time to recover from the loss and finally make the decision to join the army.

She said, “I took my own time to recover from the major loss and the decision to sit for the Short Service Commission examination happened gradually. Just filling the form in September last year was a big decision. But I had decided that I want to walk on a similar path like my husband.” 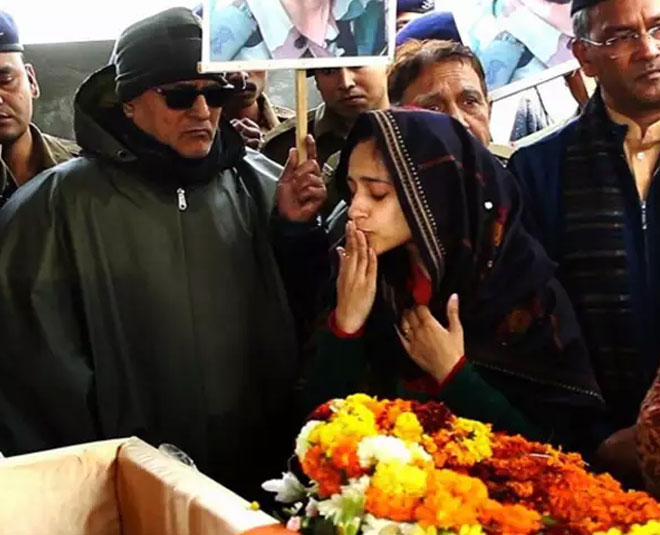 Talking about getting the strength to give the exams, she said, “When I wrote the exam and gave the interview, I could feel what he would have felt when he wrote his SSC. I connected with him, his fears, and his anxiety. Somehow that gave me strength.”

She shared that she worked really hard to qualify because she wanted to be an officer everyone is proud of, her husband is proud of.

Nitika was earlier working in Delhi for an MNC. After the demise of her husband, she decided to join the army. She shared, “I went back to work around 15 days after my husband’s death because I wanted to keep myself busy. It is natural to have a breakdown but we needed to accept the situation. I had to find positivity in my daily routine and stand up on my feet once again.

Ever since pictures from the pipping ceremony went viral on social media, netizens have been praising the Martyr's wife for her courage. 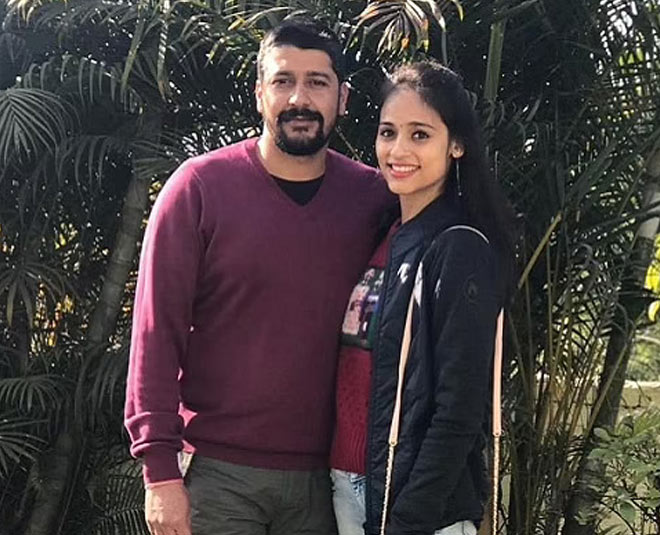 A user wrote, "We should learn from her, instead of stepping down and lost in pain..she chose to stick with guarding our country. God bless everyone going through any pain."

She shared, "The strength of a woman is not in her arms or muscle but her determination n will ... The hands that rock the cradle rules the world..."

Many others wrote that they hope she managed to investigate and find who was involved in the Pulwama attacks.

Share your thoughts on the Pulwama hero's wife joining the army on our Facebook page. For more such stories, stay tuned!