'Didi' Does It Again! Why Mamta Banerjee Is The Biggest Newsmaker Of The Hour 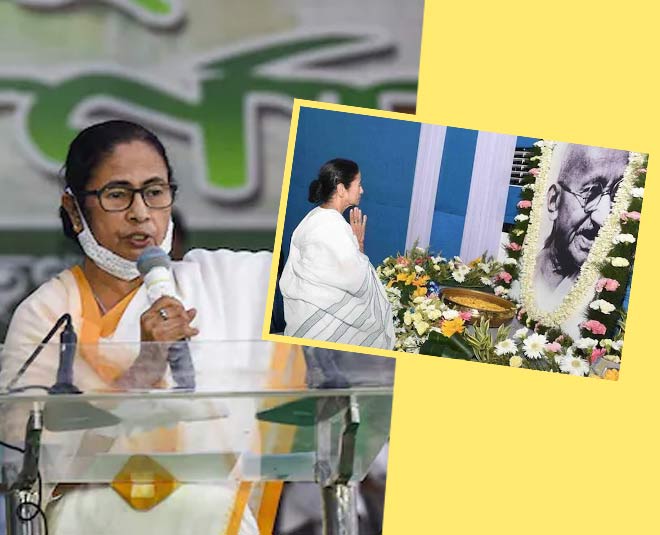 Trinamool Congress (TMC) chief, Mamata Banerjee took an oath as the chief minister of West Bengal for the third consecutive term today. The oath-taking ceremony was held at Raj Bhavan. Due to the pandemic, it was a low-key event.

Mamata Banerjee's predecessor, Buddhadeb Bhattacharjee, leaders of the opposition party were in attendance at her oath-taking ceremony.

Only the Chief Minister took the oath today after Chief Secretary Alapan Bandopadhyay read out her appointment letter issued by Governor Jagdeep Dhankhar.

CM Mamata Banerjee took her oath in Bengali. The ceremony concluded quickly because of the pandemic. The CM shared that she will be holding an emergency meeting on COVID-19 after going to Nabanna.

What Makes Mamata Banerjee's Win So Special This Time?

Won On One Leg

While campaigning for the elections, Mamata Banerjee was injured. However, that didn't stop her from campaigning. After the incident, she continued on a wheelchair.

However, she was trolled by many for faking her injury. Pictures of her walking without any support, leaving her wheelchair behind went viral but they were all photoshopped.

Simi Grewal quite correctly compared Mamata Banerjee with US President, Joe Biden. She tweeted, "She fractured her ankle during her campaign. Joe Biden fractured his ankle during his campaign - BOTH WON! Think about it..."Sticks & stones may break my bones.." but I will fight on.. and I will prevail!😇✌️👏." 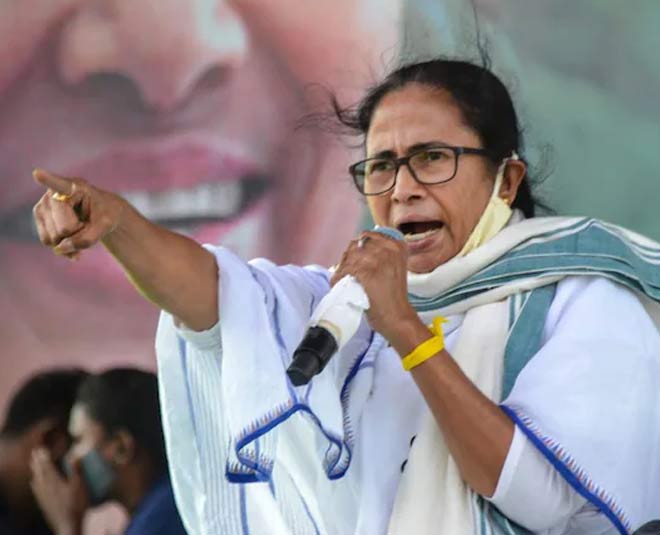 With her win, Mamata Banerjee set an example for all the opposition parties that it takes a lot of hard work to win and one can't just sit back and complain.

While BJP tried its best to defeat her with all the force, she fought it all and came out with a phenomenal victory.

Offered Schemes That Would Benefit For Real

Trinamool Congress had clearly learned a lesson after losing the 2019 Lok Sabha elections. This time, Mamata Banerjee announced schemes that would directly benefit the voters. She promised 250 schemes like Kanyashree and Rupashree for the education and health of the girl child.

This time, her focus was on female voters and got solid support from them as they understood how these would help them for real.

Don't Miss: Powerful Indian Women Politicians You Should Know About

The Longest Serving CM of India 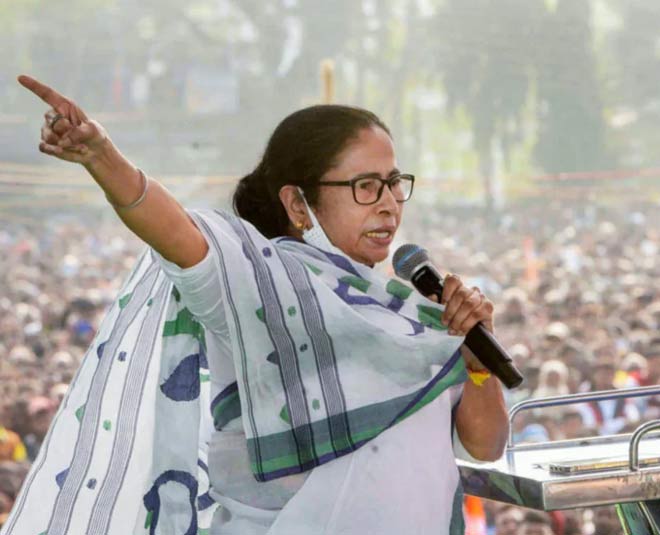 After her big win in West Bengal, Mamata Banerjee has become the longest-serving woman chief minister of the nation.

Well, this also makes Mamata Banerjee the only woman chief minister in the nation at the moment.

Let's quickly take you through the woman chief ministers who served the country in the past.

Only Delhi CM, Sheila Dixit before Mamata Banerjee had won for three consecutive years from the Congress party.

The former film actress and politician was the general secretary of the All India Anna Dravida Munnetra Kazkhagam party. She served as the chief minister of the state for 15 years.

National president of the Bahujan Samaj Party, Mayawati served as the chief minister of UP for four separate terms.

The election results show that it is never a good idea to underestimate a woman. What is your take on Mamata Banerjee's big win? Share your thoughts with us. For more such inspiring stories, stay tuned!