Dr. Usha Lodaya got married at the age of 20 and left her studies. She reveals that her daughter-in-law helped her resume her dreams.

Age is just a number and Dr. Usha Lodaya proved it with her astounding display of passion. There is no age to learn something and 67-year-old Usha Lodaya took it seriously as she fulfilled her teenage dream by earning a doctorate degree at this age. 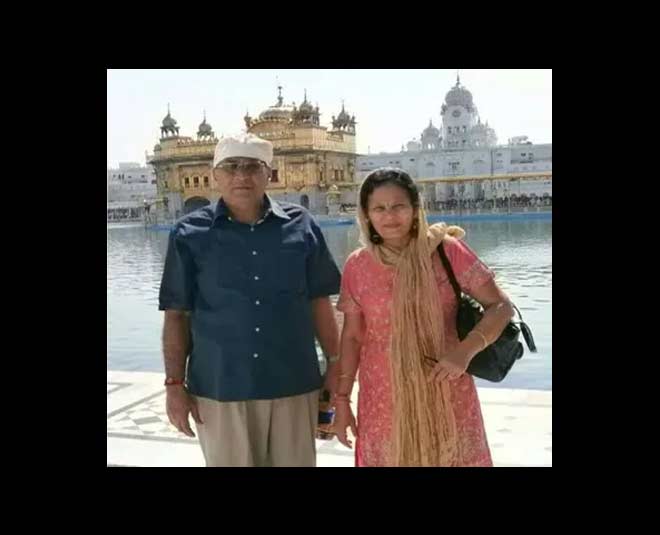 Dr. Lodaya was in her first year of graduation when she was married at the age of 20. Her parents wanted her to continue her studies after marriage but she couldn’t as she had to focus on her family instead. Usha was quoted by PNI when she was talking about her dreams, “It has been my dream to become a doctor ever since I enrolled for a Bachelor of Science degree decades ago. However, I was forced to drop out of college when I was 20 years old because of an early marriage”

However, she didn’t give up and resumed her studies in her sixties. She was inspired by her guru Jaydarshitashriji Maharaj who is a scholar in Jainism. Seeing him, she also got motivated to study the same and fulfill all her ambitions by enrolling in an online course in Jainism.

"When I came across a graduation course on Jainism in Maharashtra-based Shatrunjay Academy, I did not let this opportunity go and took admission in the first year of this course. It was an online course. After doing my Bachelor's, I did Masters and then got admission in the PhD on the basis of my marks”, Usha told ANI. 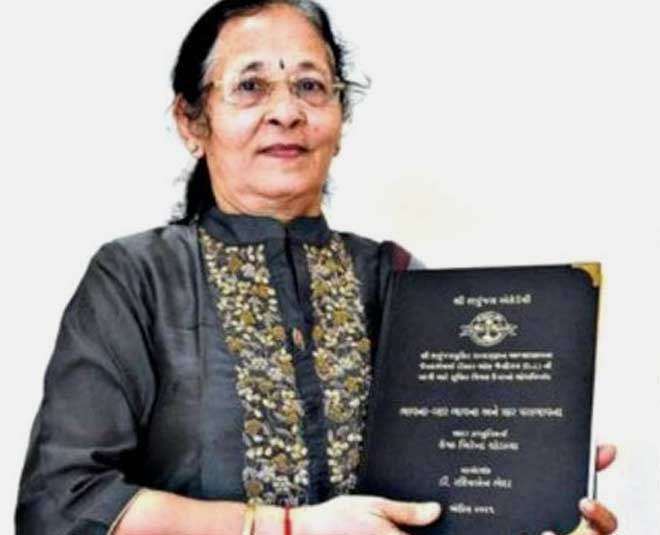 Usha’s decades-old dream came true as she joined the three – year graduation course in the academy which was followed by a two – year masters course. After completing her masters, she went for PhD. Last week, she passed her viva voce on 12 contemplations in Jain tradition to earn her doctorate degree.

Her motto is to first set a goal in life and move towards it with all the determination. If we keep working hard and don’t give up, we will surely achieve great heights in life. Being a grandmother, she wants to set an example for her children and grand-children and wants to teach them to never lose hope.

Don't Miss: Here’s The Story Of Seema Patil The Co-founder Of Zerodha 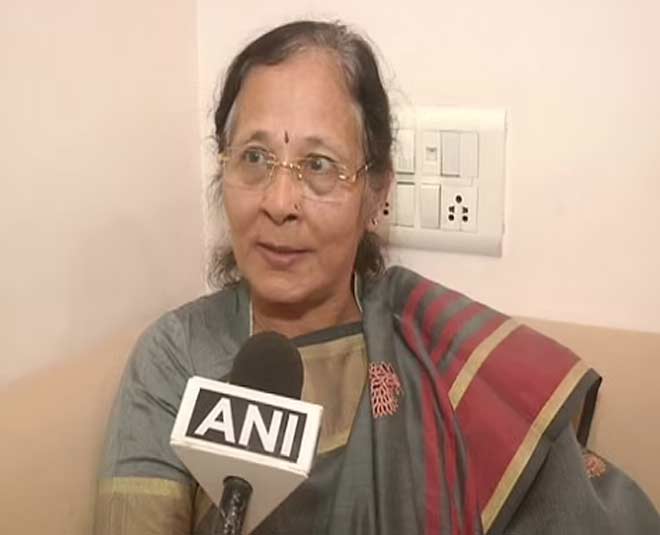 Living in Vadodara, Usha belongs to the Jain community (Jain & Gujarati organisation), thus, her interest in the subject. While talking about the same to a leading daily, she said that, "As I belong to the Jain community, I plan to continue exploring the religion further and teach students from the community, who come to me regularly."

Dr. Usha Lodaya is surely an inspiration (inspiring women of history) for numerous women out there who couldn’t complete their studies for some reason. She is a motivation for all those who want to achieve their dreams.