National Epilepsy Day 2020: Here Are Things You Should Know About This Brain Disorder

Do you know epilepsy is not a lifelong disorder? As one grows older, the signs and symptoms start to fade away. 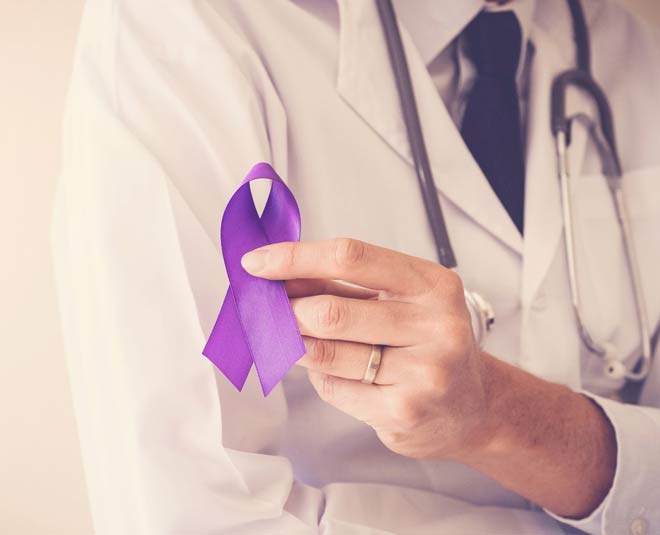 It is National Epilepsy Day today and thought of taking you through some lesser-known facts about this neurological condition. Do you know, India has around 1 million epilepsy cases alone as per a report? However, many have very little knowledge of this health issue.

Epilepsy is a brain disorder where the person experiences seizures or fits due to the disturbed nerve cell activity in the brain. This leads to abnormal behaviour, loss of consciousness, loss of awareness, and amnesia in some cases. This is a health problem that can affect people of any age group.

How Is Epilepsy Caused?

There can be different causes behind this neurological problem, some of the common ones are:

Signs And Symptoms Of Epilepsy 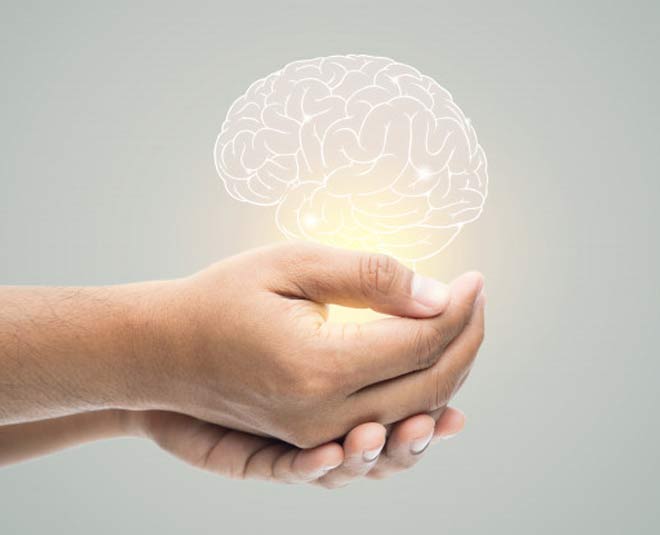 Epilepsy is not a lifelong disorder. As the person grows older, the episodes of fits or seizures fade away.

A lot of people think that feeding the person while they are suffering from a seizure can prevent it but that doesn't really help. Forcing food into their mouth can harm them.

Seizures can be divided into three phases - the beginning, middle, and end. First, it starts with the smell, sound, or uncommon behavior. The middle part is where the fit happens. The end is where the brain recovers itself and the person gets back to their senses. This can take a few minutes or hours. 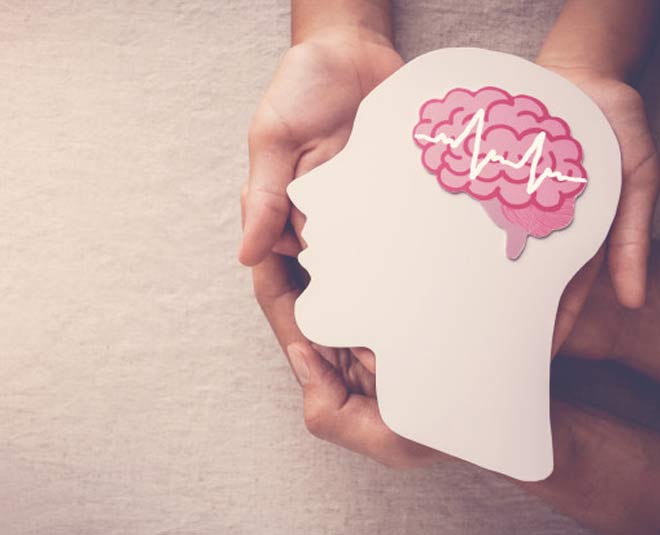 Epilepsy is a brain disorder that is incurable. There is a treatment to control this issue but it is not completely curable.

Even if the person doesn't suffer from seizures they should be given all the medications advised by the doctor. They shouldn't be given any medication other than the ones suggested by their doctor.

Most people think that a seizure usually involves a person falling on the ground and shaking but this is the most uncommon sign of a seizure. Common signs of a person suffering from a fit may include unusual movements, staring into space, looking confused, and the inability to answer any questions.

Dealing With A Person Suffering From Epilepsy

Psychologist Sneha Dev shared how a person suffering from Epilepsy should be treated. She said, "A person dealing with any sort of mental disorder should be treated with kindness. Rather than making them feel that there is a problem in them. We should be calm and composed when they get fainted or have their recurrent episodes, and also make sure you don't make an issue or discuss their episodes with them like an incident.

This can make them feel depressed and embarrassed. Always be supportive of them with their behaviour and feelings know that they are not doing anything irrelevantly, try to understand and be calm and kind to them, and also try to inculcate positivity and positive thoughts in them."

It is not the health problem but the social behaviour of people towards such patients which makes it all worse. Being a little kind to such people can make them feel so positive. For more such stories, stay tuned!