International Yoga Day 2019: Indian Yoga or Western Yoga, Which One Is The Best?

Dr. Manoj Kutteri, Wellness Director at Atmantan Wellness Centre, draws a comparison between Indian yoga and western yoga and how they are different, ... 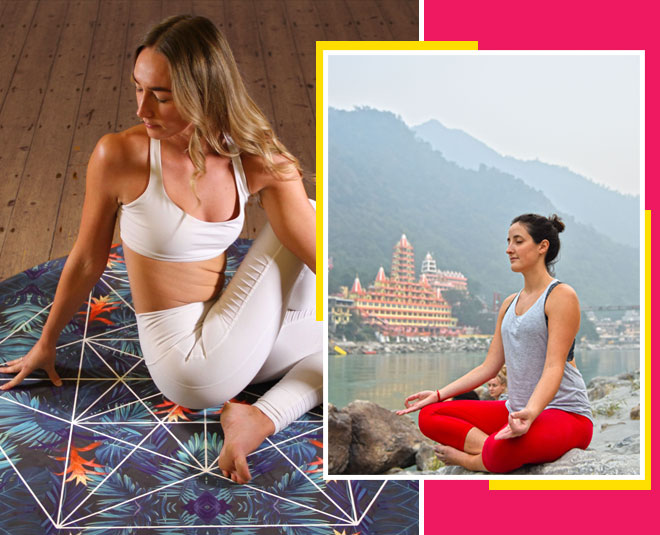 Indian Yoga and Western Yoga are very different from each other. While most of the Western yoga focuses on yoga as a workout through special practices in studios, India being the place of origination of yoga preaches yoga as a philosophy that is very traditional. On the occassion of International Yoga Day 2019, Dr. Manoj Kutteri, Wellness Director at Atmantan Wellness Centre, tells HerZindagi on the comparison and which one is better.

The pace of gliding into the asanas, breathing techniques and meditation before and after brings about a holistic experience. From the traditional methods of shifting to a modern lifestyle for staying fit – yoga has emerged as a practice that is introduced to each one us in a new way. While the eastern yoga is more focused towards the cultural roots, western yoga takes a more modern take on it. 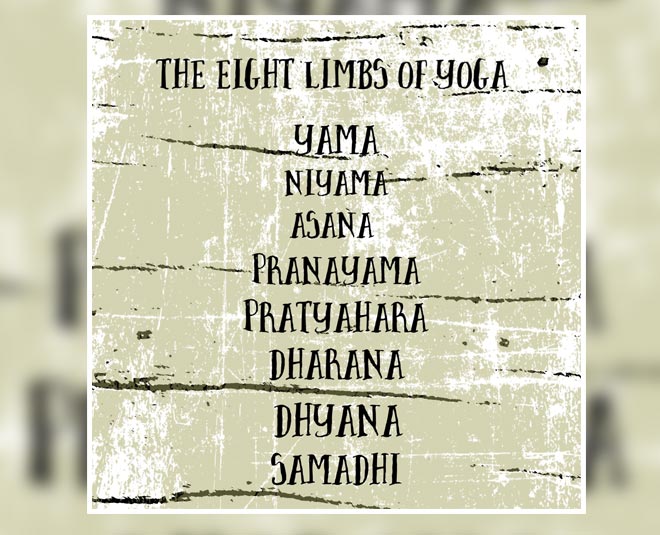 Eastern yoga is a traditional practice with social as well as individual discipline. The practice combines yama and niyama as two basic limbs of yoga that inculcates base for constructive human behaviour. Through physical movements, the asanas of Eastern Yoga are the route to bringing spiritual awakening and fitness simultaneously. But with the western yoga, the concept of discipline and spirituality is a little different. Western yoga preaches this practice to heal, lead a healthier lifestyle and indulge in a form of exercise that is different from others. Right from the time Patanjali, the father of yoga introduced yoga in the fifth century BC to today, eastern yoga holds on to the authentic Ayurvedic practice. Eastern Yoga is a specialised form of practice with Ashtanga Yoga for stress management, Vinyasa for fluidity, Hatha Yoga for physical strength, Iyengar Yoga for the alignment of body, mind, and soul, etc.

A little Sunday morning flow for ya 🤗Whether you’re an early riser or slow to make your way into the day, taking a minute to move and pay attention to your bod & mind is definitely worth your time 🤙#justaddyoga

These combine physical fitness and relaxation techniques. The western yoga is a more result-oriented approach focusing on experiences. Some unique forms of western yoga include Dog Yoga (Practicing with the pet), naked yoga (doing asanas in nude), Beer Yoga (yoga for the beer drinkers), etc.

What Do You Need To Practice Yoga?

‘there is beauty in simplicity.’ • • today kicks off a summer of traveling, teaching, inspiring, learning, growing, and evolving...not only for the students and educators I get to work with, but for myself as well. summer is my favorite time of year because I learn so much from every experience and every dancer I get to work with...it allows me to get back to basics and reconnect with my PURPOSE...lets grow together this summer 💕 • • #creatingartistsnotjustdancers #conditionforperformance #dancetraining #dancetechnique #danceconditioning #conditioningfordancers #bodyawareness #simplicity #backtobasics #foundationaltraining #stability #control #theraband #yogablocks #ballet #technique #danceeducation #danceeducator #danceteacher #dancecoach #dancevideo #danceclass #dancementor

Yoga Is A Way Of Life! 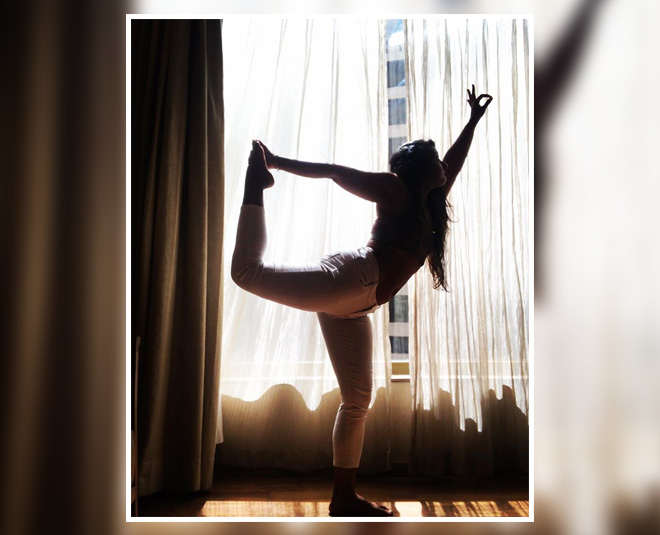 Yoga originated in the east and has always been a form of lifestyle. Waking up before sunrise to meditate and begin the practice, eating healthy food, and following a routine lifestyle remains as the key to lead a fulfilling yoga in the east. In the west, Yoga is a more fashionable lifestyle with the right kind of yoga clothes, busy lifestyle and squeezing in a workout that connects the body, mind, and soul.

Western Yoga has emerged from Eastern Yoga. And no matter what form of yoga you love, eastern yoga is the one that instills in you the ability to be present at the moment and take charge of one’s life.