Expert Shares How Can One Overcome Recurrent Pregnancy Loss?

What Are The Causes Of Recurrent Pregnancy Loss? 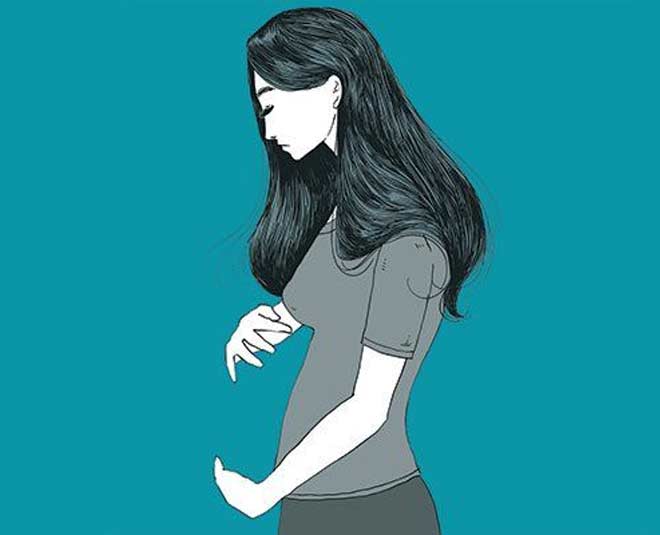 The cause of recurrent pregnancy loss is frequently found in one of four areas:

Fibroids, polyps, or scar tissue inside your uterus, as well as an abnormally shaped uterus, can cause pregnancy loss.

Genetic testing may reveal that you and your partner have a chromosomal mutation that is passed down to the baby each time you become pregnant. 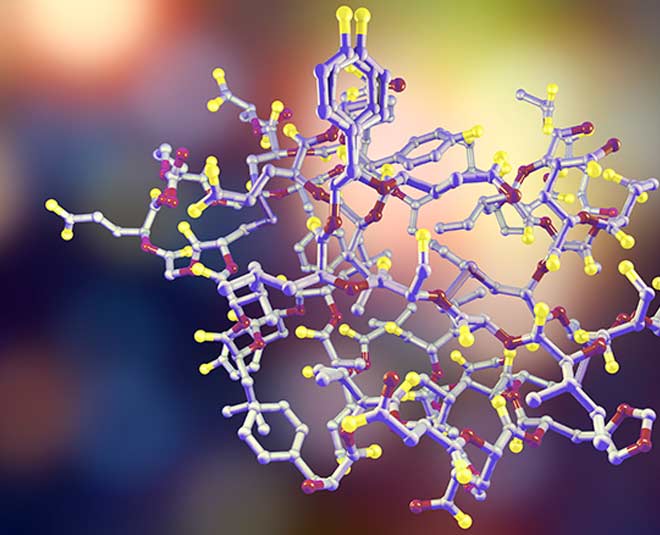 A blood test may reveal hormonal imbalances that affect your ability to carry a full-term pregnancy.

If you have a blood clotting disorder, your body will struggle to properly nurture and grow your baby, increasing the risk of miscarriage.

Recurrent Pregnancy Loss Can Be Overcome By The Following Treatments

Some uterine difficulties, such as extra tissue that divides the uterus, fibroids (benign tumours), and scar tissue, can be surgically treated. Correcting the shape of the uterus's interior can reduce the risk of miscarriage. 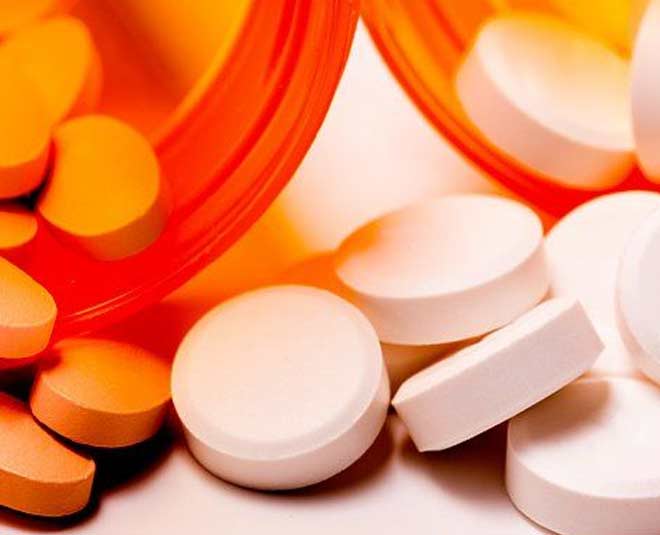 Low-dose aspirin and heparin may be used to treat women who have autoimmune or clotting issues (thrombophilia). These medications can be used during pregnancy to reduce the chances of miscarriage.

Other Medical Issues Must Be Addressed 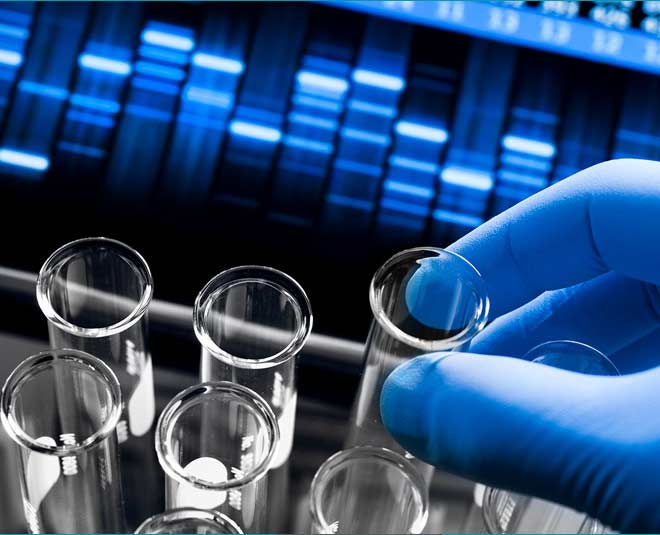 One of the parents has a chromosome rearrangement (translocation) in approximately 5% of RPL couples. If one parent has a translocation, foetuses with chromosome imbalances are more likely to miscarry. The blood of the parents can be studied (karyotyped) to see if they have a translocation. If a chromosomal problem is discovered, the doctor may advise genetic counselling. Although many couples eventually conceive a healthy pregnancy on their own, some doctor may recommend fertility treatments such as in-vitro fertilization (IVF) where the eggs and sperm are mixed in a laboratory outside of the body.

Other Treatments Include Changes In Lifestyle

•Smoking cigarettes and avoiding illicit drugs such as cocaine will reduce the risk of miscarriage.

•Limiting your intake of alcohol and caffeine may also help.

There is no evidence that intravenous (IV) infusions of blood products such as intravenous immunoglobulin [IVIG]) or medicines such as soybean oil infusion reduce the risk of miscarriage.

There is no evidence that Recurrent Pregnancy Loss is caused by stress, anxiety, or mild depression. However, these are significant issues that arise as a result of RPL. Couples can benefit from psychological support and counselling to help them cope with the emotional pain of miscarriage and create a healthy environment for a pregnancy.

For more such stories, stay tuned to HerZindagi!`