B-town celebrities were dressed in their fashionable best as they arrived at the Filmfare red carpet. 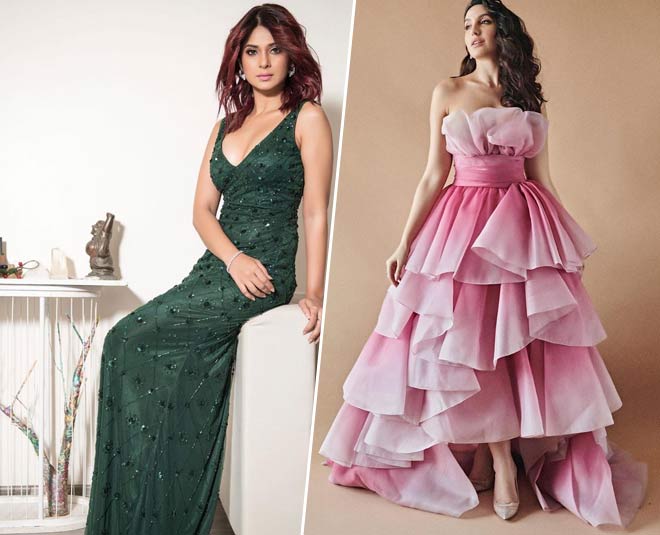 The Filmfare awards for the first time celebrated the movies which made it big on the OTT platforms. The Flyx Filmfare OTT Awards was dedicated to the digital space that kept us entertained through the hard times this year.

The awards ceremony which was organised in Mumbai was attended by B-town's most fashionable divas. Though a lot of big names were missing from the list, those who arrived were dressed in their best and took over the red carpet. Let's take a look at the best-dressed celebrities spotted at the event. 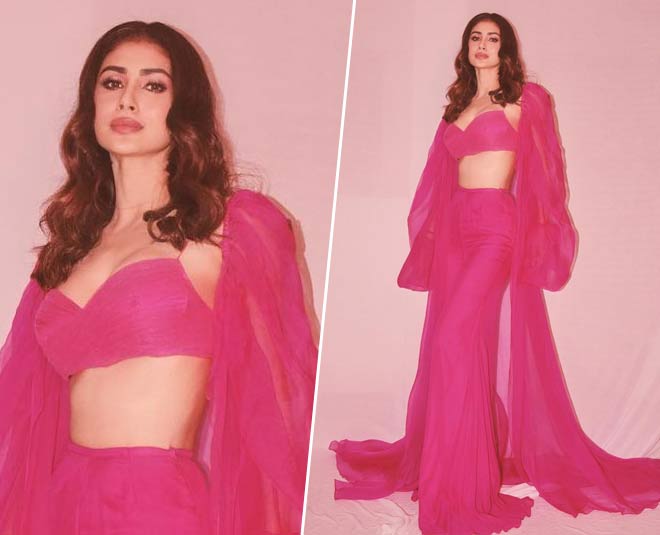 Mouni Roy ruled the red carpet in a pretty gulaabi pink ensemble by Shehla Khan. The three-piece set had a noodle strap crop top, flowy pants, and a matching organza cape. Her hair were curled, center-parted and kept on the sides. We love how her look was kept sans accessories. Her outfit did all the talking! Beauty wise, Mouni Roy's makeup was kept matte and natural. A beautiful pink coloured lip shade rounded off her entire look. 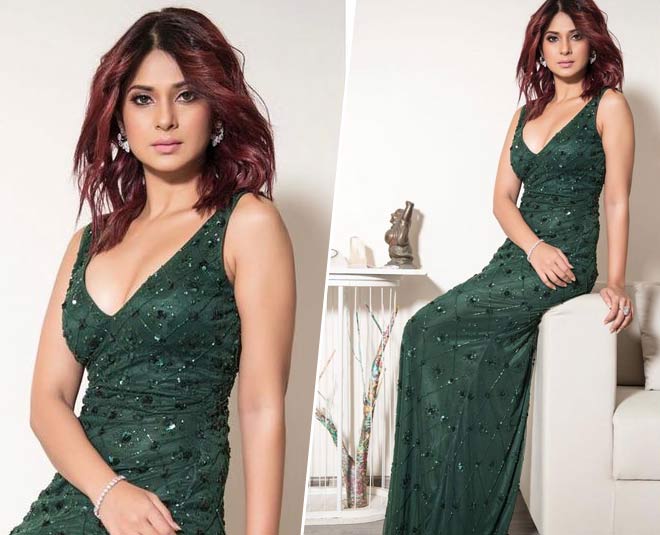 Jennifer Winget was a stunner on the red carpet. The diva who made her digital debut this year with the show Code M arrived in an emerald green body-hugging outfit. Her stone-studded gown had a plunging neckline. Jennifer Winget's hair were kept wavy, in sync with her outfit. Her makeup was beautifully done, with smokey eyes and a pretty light pink shade on the lips. 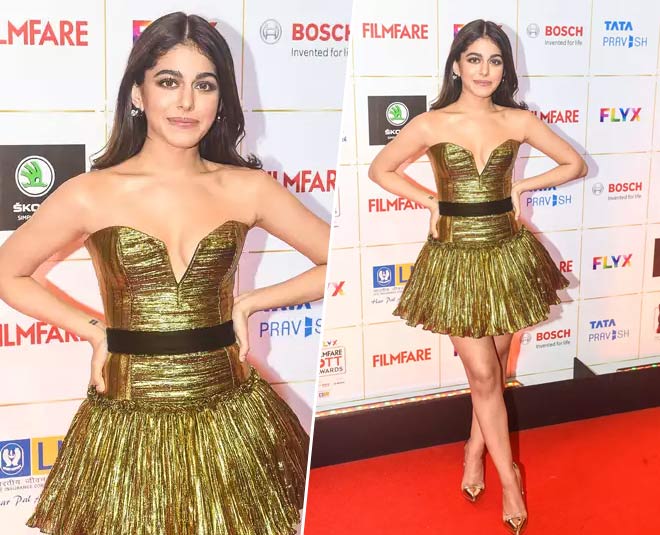 The newbie who never fails to impress us with her sartorial picks, Alaya F arrived at the red carpet in a strapless golden flare dress. The dress came with a plain belt thick belt that added to the entire outfit. The diva carried the look with a pair of stud earrings. Her hair were curled, parted in the center, and set at the back. Alaya's makeup was kept fresh and dewy. It is rare that Nora Fatehi disappoints us with her red carpet looks. This time, for the awards night, Nora Fatehi opted for an ombre pink layered gown. Her strapless princess gown had a lot of frills all over. She teamed it with a pair of glossy pink pencil heels. Her hair were curled and beautifully set on one side. Her choice of accessory with the look was a pair of drop pink earrings. Her makeup was kept very light and fresh. 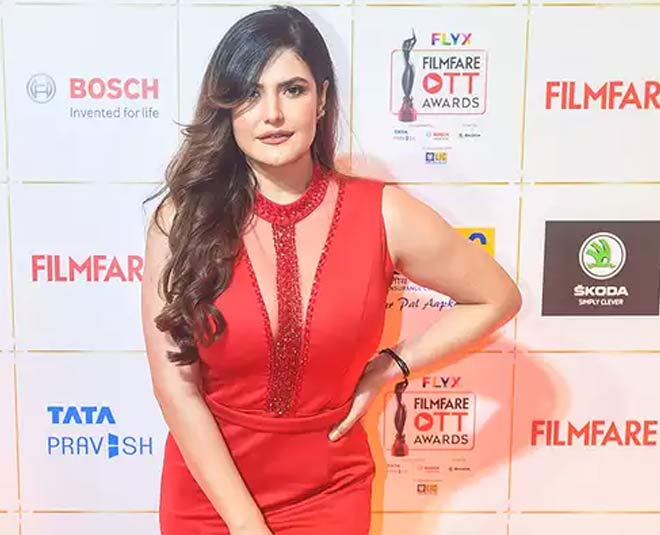 Zareen Khan, who has been missing from the limelight for a long time now was spotted on the red carpet in a red, body-hugging outfit. Her outfit had an embellished neck with red coloured stones. Zareen Khan kept her overall look minimal with just a pair of stud earrings as her choice of accessory. Zareen Khan's hair were curled and kept on one side. Her makeup too was kept minimal, rounded off with a brown nude coloured lip shade.

This was the very first edition of the OTT awards and with things going digital, we are sure there are many more editions to come. Let us quickly tell you the big winners of 2020.

Best Actor in A Supporting Role in a Drama Series (Male) - Amit Sadh (Breathe: Into The Shadows)

Coming back to the red carpet, who do you think was the best dressed at the event? Share your thoughts with us. For more such stories, stay tuned!