Birthday Special: Chic Yet Glamorous Sarees You Would Want To Borrow From Shilpa Shinde!

No one can slay the saree look like our Angori bhabhi, Shilpa Shinde. Don't believe us? Scroll down and see yourself. 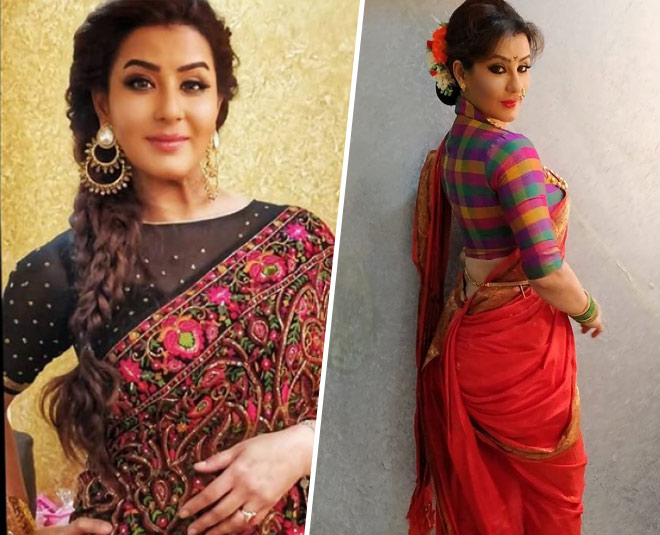 Birthday girl, Shilpa Shinde has been charming us with some drool-worthy sarees, from public appearances to photo shoots; we can’t stop crushing over this fashionista. The 42-year-old actor, who won Bigg Boss 11 and played the role of Angoori Bhabhi in 'Bhabhi Ji Ghar Par Hain', has exquisite saree collection. Be it her casual red saree or sea green coloured sheer saree, decode your love for this nine-yard wonder with your favourite actress, Shilpa Shinde. Here're some eye-grabbing sarees that you can steal from her closet.

Blue Saree For Your Monday Blues 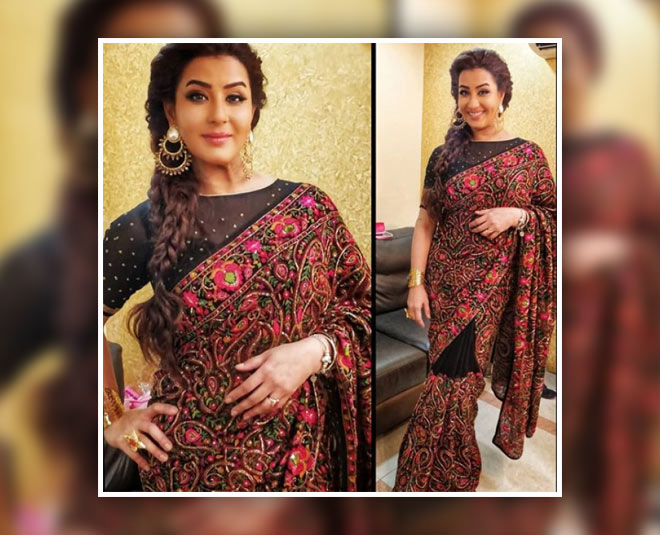 Shilpa Shinde looked so on point in this blue saree with pink embroidered work on the pallu. She teamed this beautiful saree with a navy blue boat neck blouse. Shilpa accessorised her look with heavy gold earrings and a chunky bracelet. 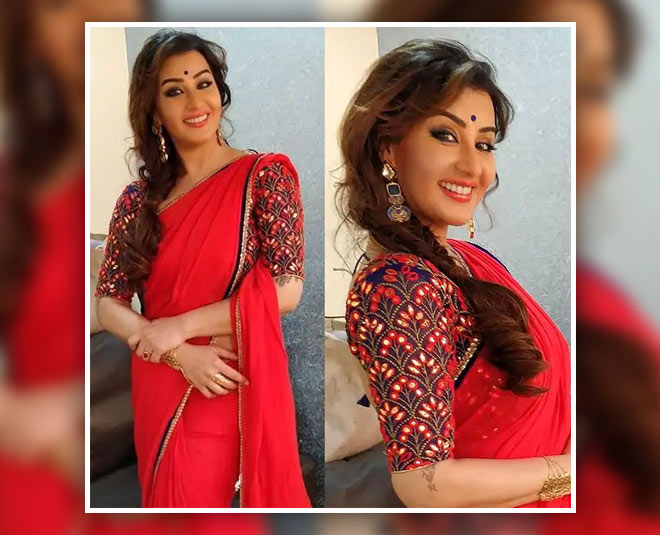 Talk about festive dressing, and what works like a charm are red sarees. Shilpa gave us some cues on how to don a red saree by pairing it with a multicolour embroided blouse for an event. With a messy fishtail braid, smokey eyes and pretty earrings, the actress finished off her look. 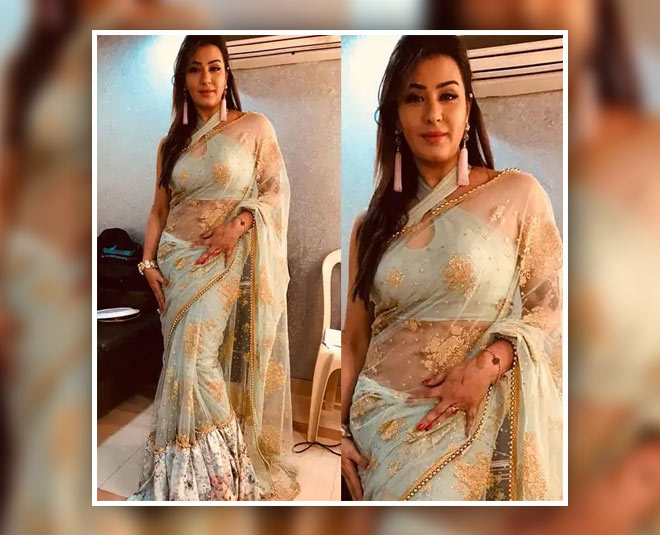 We fell in love with Shilpa when she wore a sea-green sequin saree which featured golden border. Shilpa paired it with a halter neck blouse. Letting her wavy tresses be, she opted for shimmery eyeshadow with on-fleek highlighter and soft, tinted lips. With thin statement earrings and a chunky bracelet, Shilpa finished off her look.

Don't Miss: These Ethnic Looks Of Jennifer Winget will Make You Fall In 'Bepannah Pyaar' With Her 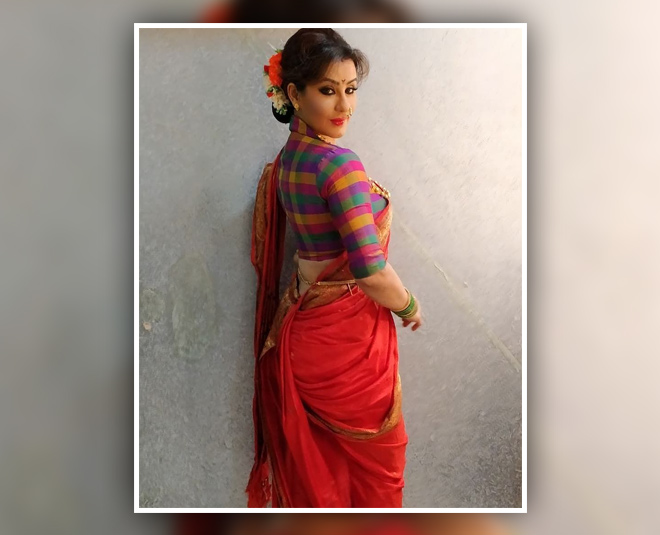 Shilpa looked the epitome of beauty in this red saree which she wore in Marathi style. If you too wish to make a statement just like Shilpa then this is the style you need to pick. She paired the saree with a multicolour collar blouse that features pink, yellow, green stripes. She styled her ensemble with Brahmani nose ring, studs, and a pretty Kamar Bandhan.

On the work front, Shilpa Shinde rose to fame after playing the role of Angoori Bhabhi in the popular television show Bhabiji Ghar Par Hain! She later took part in the eleventh season of the Indian reality television series Bigg Boss and emerged as the winner. She also worked with Sunil Grover in a cricket-based IPL show, Dhan Dhana Dhan, which was a hit among the audience.