Novels That Every Book Lover Should Pick Up

These are the novels which every bibliophile should read at least once.

Books have their own world of fantasy which can transport you into an alternate universe full of adventures. We don't even need to leave our comfy sofa to have an adventure with hobbits and dragons;with the power of reading you can easily visit any dystopian city or princess castle you want.

Luckily for us bibliophiles there is a plethora of novels to go through. It is all on you if you want to pick up a classic novel or something out of Alice's wonderland! Here we have a list of novels that every book lover should at least read once in their lives. 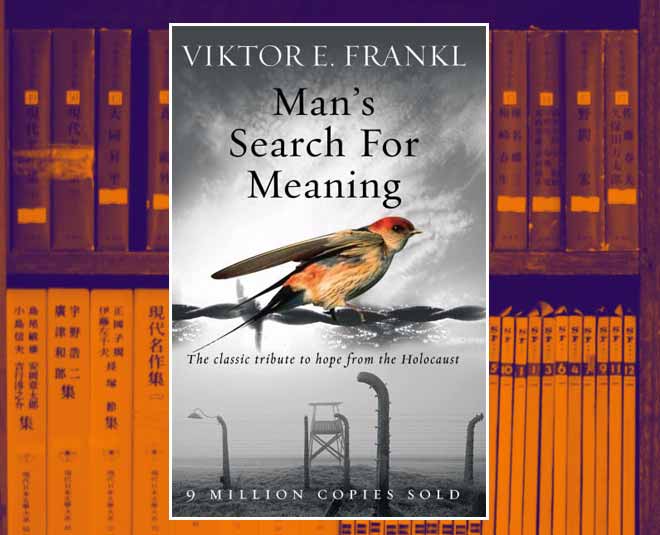 Written by a Holocaust survivor and a psychiatrist. This novel by Viktor Frankl will take you on a journey by discussing Frankl's experiences in Auschwitz. He talks about his time as a prisoner in the Nazi concentration camp during the World War II. Here he talks about his psychotherapeutic method which helped him stay sane. This involved identifying a purpose in life to feel positive about, and then immersively imagining that outcome.

This book is a masterpiece and a goblet of knowledge for anyone interested in psychology and is a bibliophile. In this novel he also explains his theory of logotherapy which is the idea that all humans are primarily not driven by the need for power or pleasure, but to determine and seek their own meaning of life.

The Handmaid’s Tale By Margaret Atwood 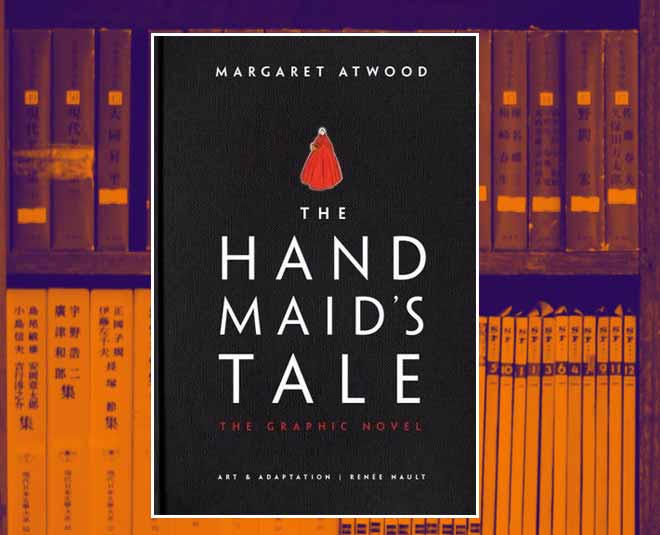 The Handmaiden's Tale is a beautifully written novel with a dystopian world in mind and was first published in the year of 1985. This novel is a masterpiece by Margaret Atwoodand explores the struggles of people living under a theocratic totalitarian government called the Republic of Gilead. This government in the novel has replaced the United States of America.

Sadly in the novel these handmaidens' sole purpose in life is to reproduce. These ladies have no control over their body nor their lives; they live as they are told. The story revolves around a girl named Offred who is also our narrator and Commander's handmaiden. This novel will take you on a journey with Offred and her lifestory.

This novel is a must read for anyone out their intrested in the social sciences and the art of good story telling.

Don't miss: Did You Know These 10 Bollywood Movies Were Originally Inspired By Books

Dracula is a classic and has multiple story reokications as movies, series and had been an inspiration for countless vampire novels. Before Vampire Diaries and Damon Salvatore, we had Dracula as our favourite blood sucker. The gothic novel written by Bram Stoker takes place in Transylvania and England in the 1890s which is the era after the witch trails all around Europe.

The novel takes us on a journey of the Count's attempt to spread his curse. Many say that the character of Dracula was inspired by historical figures like the Wallachian prince Vlad the Impaler or the countess Elizabeth Báthory; but you will have to read to novel to find that out! 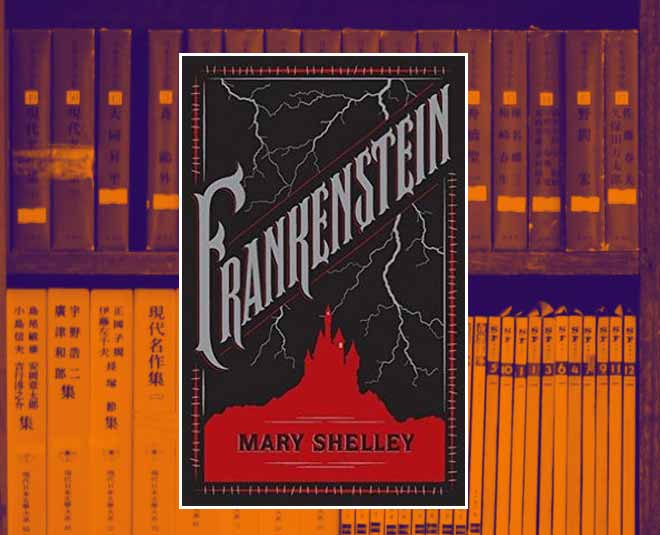 It is quite fascinating that the sci fiction wonder Frankenstein was the brain child of a teenager! It was when Mary Shelley was 18 years old she started working on her novel, Frankenstein which she published in 1818 when she turned 20 years old.

This novel is gold amongst the sci fiction connoisseurs. Frankenstein is a Gothic novel which follows the experiment of the scientist Victor Frankenstein who brought a monster to life. This was all due to his interference with the works of nature and his unorthodox scientific experiments.

You must need this at least once as many consider it the first science fiction novel but obviously there are some disagreements.

For more articles like such; stay tuned to HerZindagi.