Want to improve your memory? Pooja Makhija suggests which food items are good and which are bad. 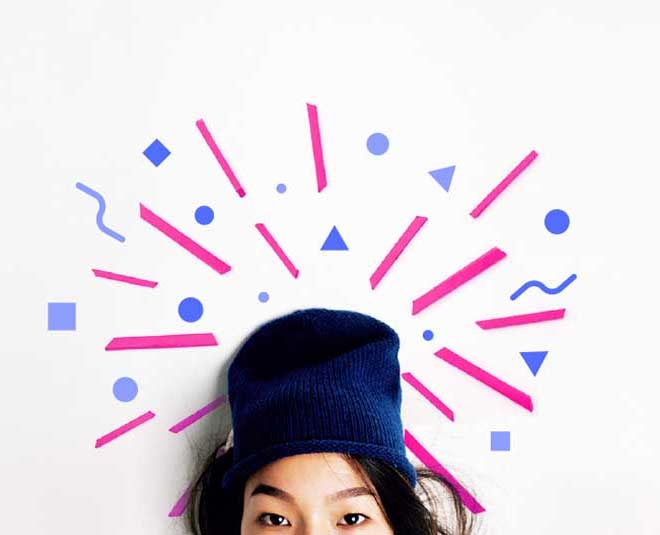 Most of the time, we find ourselves forgetting things. These can be little things or some really important things that can put us in trouble. We usually blame our memory for not making us remember the important tasks and blame this on our age.

However, age is not the only factor affecting your memory. You should monitor your eating habits if you tend to forget things easily. Celebrity Nutritionist Pooja Makhija shared a video where she tells us that our memory depends a lot on the kind of food we consume.

In this fun video, she explains which foods should be avoided if we want our memory to improve. Read on.

In the video, Pooja Makhija saya that the first kind of food that should be avoided is packaged soft drinks. Now, we all know how harmful these soft drinks are for every part of the body but less people know that it is also affecting our memory.

This is because the fructose corn syrup found in these drinks are especially harmful and can cause brain inflammation, thus impairing memory and learning. Along with this, she says that switching to diet soda is also not a good idea as it contains elements that impair memory. 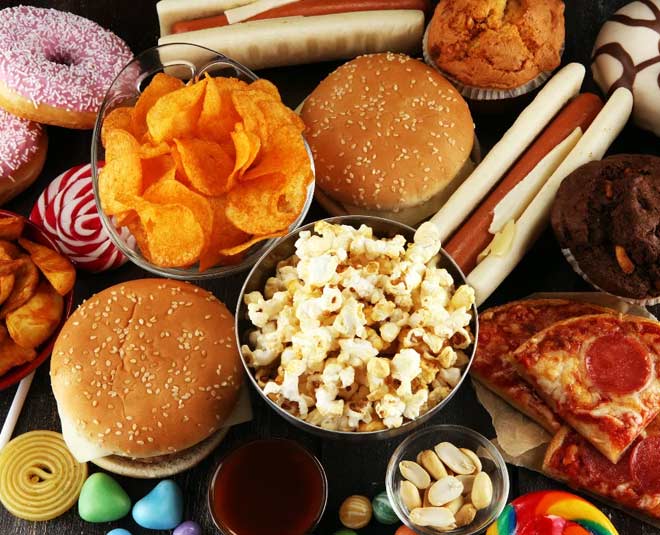 Further, she advises against junk food which is very obvious as junk food can’t do any good for anyone. She said that studies have found that when people consume higher amounts of trans fat, then there is a higher risk of Alzheimer’s disease, lower brain volume as well as cognitive decline.

Instant noodles is another thing suggested by Pooja Makhija that should be avoided if you want a positive change in your memory. Instant noodles negatively impact the brain by reducing the production of the molecule Brain-Derived Neurotrophic Factor.

She says that “It is this molecule that is imperative for long memory, learning as well as new neurons.” 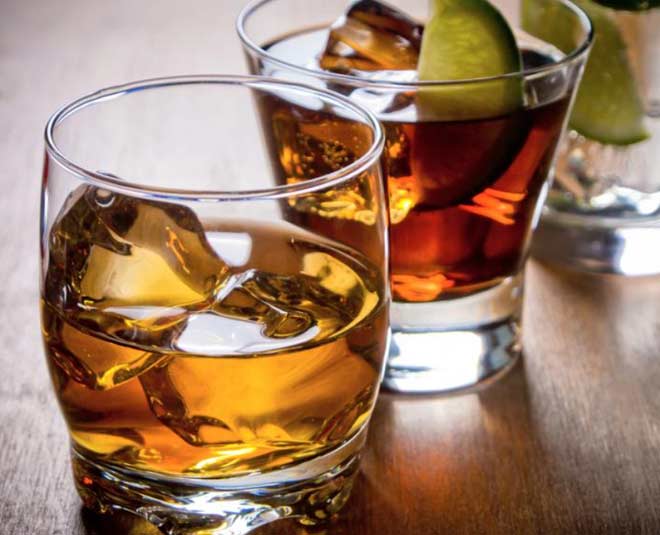 Alcohol consumption is in general harmful for the brain. Whether it is chronic alcohol abuse or social binge, it drains out Vitamin B1 which leads to the reduction of brain volume, destruction of neurotransmitters and loss of memory. Therefore, alcohol consumption should be avoided at all costs. Apart from suggesting some foods that need to be avoided in order to improve memory, Pooja Makhija also suggested what should be consumed for a better brain activity. She says, “Increase omega 3 rich foods like chia, flaxseeds, walnuts that increase the secretion of anti-inflammatory compounds in the brain and have a protective effect.”

Hence, knock off soft drinks, junk food, instant noodles and alcohol off your table to help heal the cognitive decline and increase the intake of omega-3 rich foods in your daily diet for a positive effect on your memory.