Mysterious Living Stones Of Romania: The Real Geological Wonder You Must Know About

Here is everything you need to know about the mysterious growing stones of Romania. 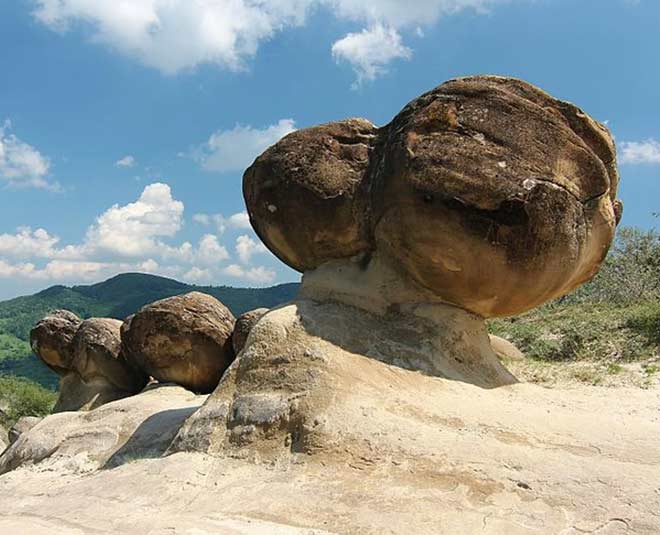 The world is full of mysteries and when we think we know the place well, a new one comes up. There are many unexplained geographical mysteries everywhere but scientists try their best to unravel them. This time it is about the rocks which keep growing in Romania.

Costesti is a small town in Romania that is home to these mysterious manifestations called trovants. These are bulging rocks that have organic-looking shapes and you can see strange cement-like material oozing. These stones grow and vary a lot in size.

Some can fit in your palm and some can be as big as 4.5 metres tall. There are 100s of known trovants which are sprawled across at least 20 sites through Romania. Many came up when the sand around them quarried away. 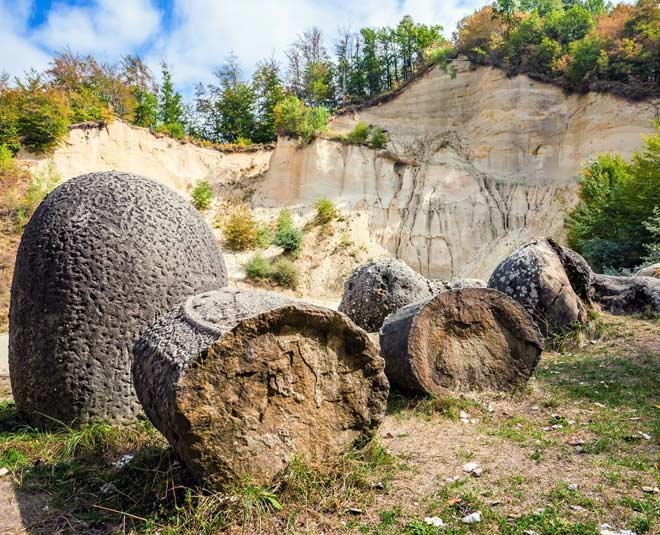 It is said that they are as old as 6 million years, shaped by many earthquakes.. They are sand grains and rocks which have been bound together by limestone cement.

According to Buila-Vanturarita National Park manager, Florin Stoican, who spoke to Radio Romania International in 2010,  "some are made from sandstone, others from gravel, "In geological terminology, they are made from gritstone and conglomerates." 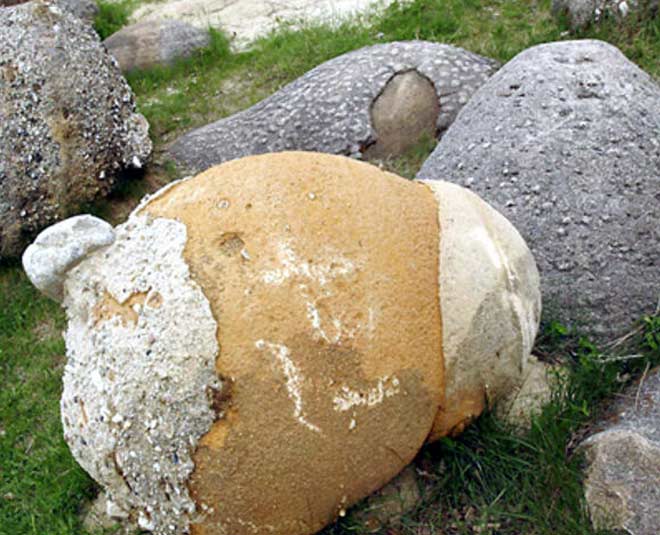 Tested many times, researchers have not found any difference between the trovants and surrounding sand.

Don't Miss: Satdhara: All You Need To Know About This Buddhist Tourist Place

According to them, the spheroid shapes were probably formed by long-lasting and intense seismic activity of the Middle Miocene which is very unusual anyway. Their theory is that shockwaves from the earth had an impact on the sandy sediments and they concentrated the limestone cement which made molds for their spherical lumps. When there is heavy rain, the cement leaks out on the surface and keeps adding to the stone. It s believed that this process takes 1200 years and it adds 4-5 cms only.

Don't Miss: Is The Hotel Overcharging You? These 5 Ways Will Help You Know

The sandstone bends around have fine layering which is believed that the area was an ancient marine environment. According to that theory, the stones and base sediment were laid down and that you can even see bivalve and gastropod fossils in some of the trovants.

Stay tuned to HerZindagi for more on some mysterious geographical phenomenons in the world.