Greece To Open Up For Tourism Next Month Amid COVID 19

Tourism to begin again? Well Greece sure is ready to welcome you starting next month! The entire world came to a standstill when Pandemic coronavirus broke out, sparing not a single country. Tourism, which is a strong mode for any economy was stopped globally but now, depending upon the situation of their country, respective destinations have started working on their tourism plans and one of them is Greece, a truly hot tourism destination.

While addressing the nation, the Greek Prime Minister, Kyriakos Mitsotakis announced that tourist season will officially begin on June 15. The country has decided to resume direct international flights from July 1. 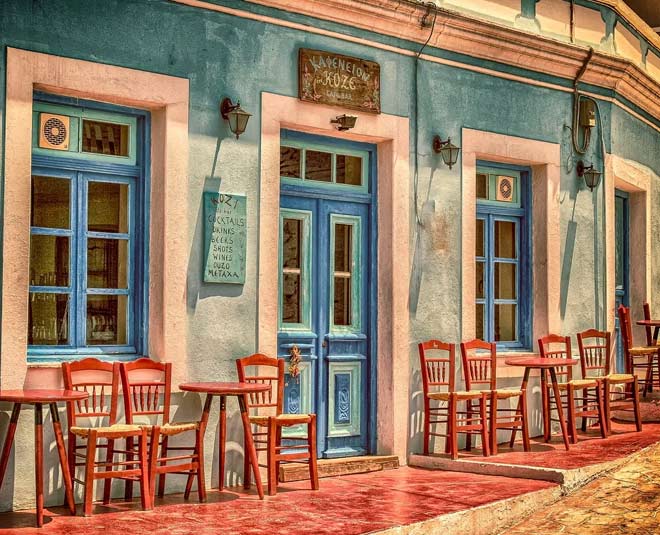 The holidayers from the UK and rest of the countries will be tested for coronavirus however it is unclear if the test will be made mandatory for all or for only those tourists who are showing the symptoms for the virus.

Mitsotakis believes that Greece would win the economic battle just like they won the health battle. The country is among the very few countries where the spread of the virus has been controlled. They have had 166 coronavirus-related deaths, and 2,850 confirmed cases till now. However, it sure is going to be a big challenge when it comes to maintaining social distancing at popular tourist destinations.

To promote their tourism, Greece is making travel cheap. They are temporarily slashing value-added tax (VAT) on all transport which includes flights, bus, and rail travel - to 13% from 24%.

On beverages like soft drinks, coffees, and open-air cinema tickets, the tariff will also be reduced.

Meanwhile, in India, it has been announced that domestic commercial passenger flights will resume from May 25. Civil Aviation Minister Hardeep Singh Puri held a press conference, and gave clarity on international flights. He said: "Based on our experience on opening up of domestic flights, we might have to tweak some procedures, only then we will think about international flights".

Don't Miss: Travelling Via Rail In India Will No Longer Be The Same After Lockdown, Here Are Some New Rules

These guidelines will be operative for three months.

However, if you are residing in containment zones, then you won't be allowed air travel. Also all those who have been tested positive for COVID-19 will also not be allowed on board.

Separate areas for isolation and COVID-19 testing for suspected passengers are being set up at airports. Proper sanitisation shall be maintained everywhere and take-away, digital payments, self-ordering booths etc will be encouraged.

It is said that on the entrance, carpets and mats drenched in bleach shall be placed for disinfecting shoes.