5 Upcoming Events In Hyderabad You Just Cannot Miss This Year!

Interested in standup comedy and Arijit Singh's music? Catch them all live in Hyderabad in the coming three months! 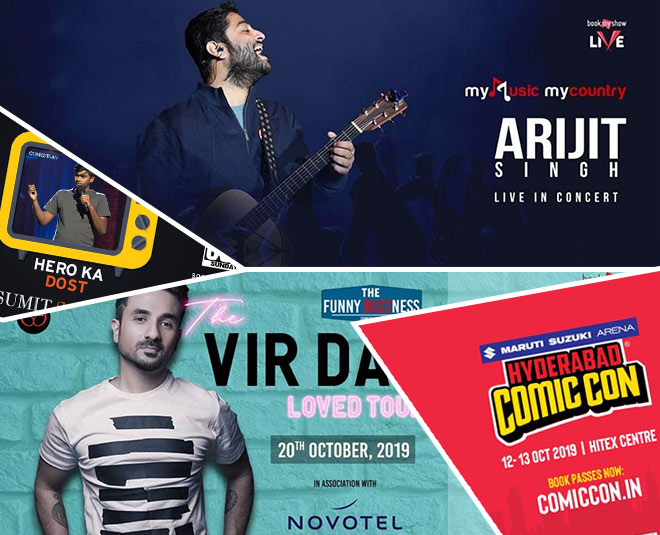 October marks the beginning of the country’s much-awaited celebratory season and Hyderabadis love the concept of celebrations. The City of Nizams plays host to some of the most fun-filled and chilled out experiences that can keep you pumped up for the rest of the year. Here’s a roundup of all the happening events that the city dwellers must not miss in the coming 3 months:

One of the most awaited pop culture events, Comic Con India is all set to raise the curtain for its 7th edition of the convention in Hyderabad. This year, fans will be able to witness and experience another fantastic line-up of Indian and international guests, including creators of some of the world’s most popular webcomics.

Hyderabad Comic Con will offer fans a chance to enjoy real-world exhibits of their favorite comics, TV shows, games, anime & movies, along with the best from the houses of Disney, Marvel, Lucas Films, Warner Bros, AMD, WWE, Sony Networks & more. Cosplay remains a very popular aspect of Comic Con India and this year keeping in mind the growing, vibrant Cosplay community, Comic Con India has introduced a Hyderabad Cosplay Championship that can give the participants a chance to represent India at the Crown World Championship of Cosplay in Chicago. 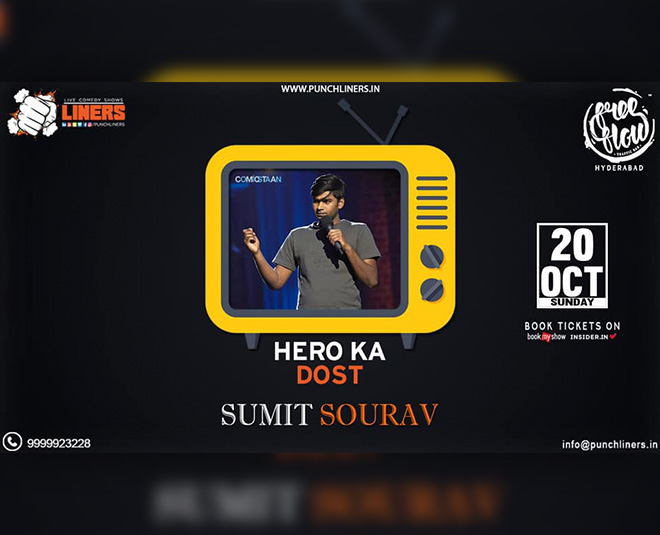 Punchliners Comedy Show is hosting a laughing session with Sumit Sourav aka 'Comedy ka Noor’ straight from Jamshedpur. He has become one of the favorites among the comedians of India. His unusual take on usual things of daily life leaves the audience in splits. According to him, it all started during his first-ever live performance, when somebody came and told him that he is funny. Until then he was not introduced to sarcasm. So he believed it, and the rest is biology.

Don't Miss: Before Planning That Goa Trip Know About This Hidden Gem Hyderabad talkies, a famous event management company, is organizing a series of musical concerts with the title ‘My Music My Country‘. The concert will have Bollywood’s music heartthrob Arijit Singh on the stage, marking the beginning of this mega event. Popularly known as ‘the king of romantic music’ Arijit will enthrall the Hyderabad audience with his popular chartbusters. 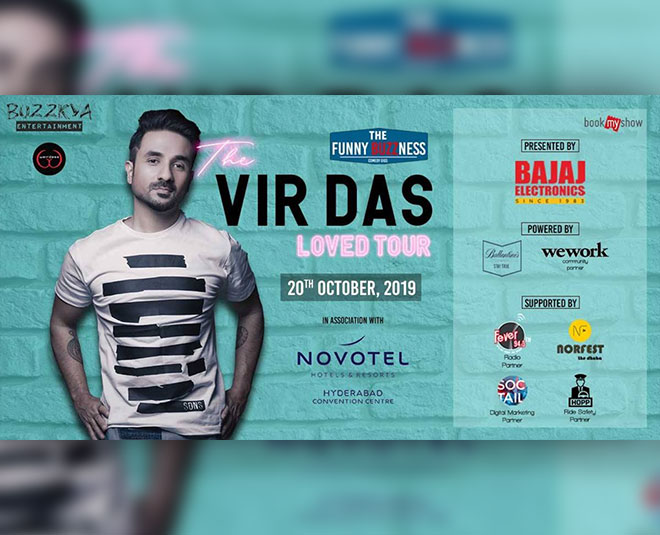 Starting as one of the few comic artists in India's stand-up scene (and the only one to cater to the college audience), to being the first Indian to land a Netflix special (Abroad Understanding), Vir Das has been there, done and seen it all. Known for his witty, sarcastic brand of comedy and his uninhibited stage persona, he performed in 32 cities across the world on his last tour, and is back on an even bigger country hop. He's also known for his critically-acclaimed work in Bollywood films, music and podcasts - and isn't afraid to make fun of himself for some of them! 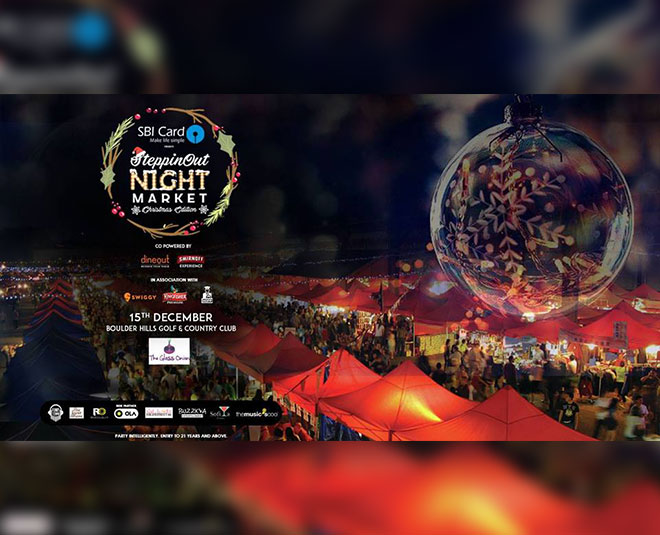 Say hello to the most unique & happy shopping festival Hyderabad has ever witnessed. The SteppinOut Night Market- Christmas Edition during the winters will feature the best designers and festive products from across the country. The SteppinOut night market is a one-stop gateway to the world of fashion with clothing, jewellery, home décor, furnishing concepts, fashion accessories, designer bags, terrariums & lots more to give you a revamp before the New Year rings in.