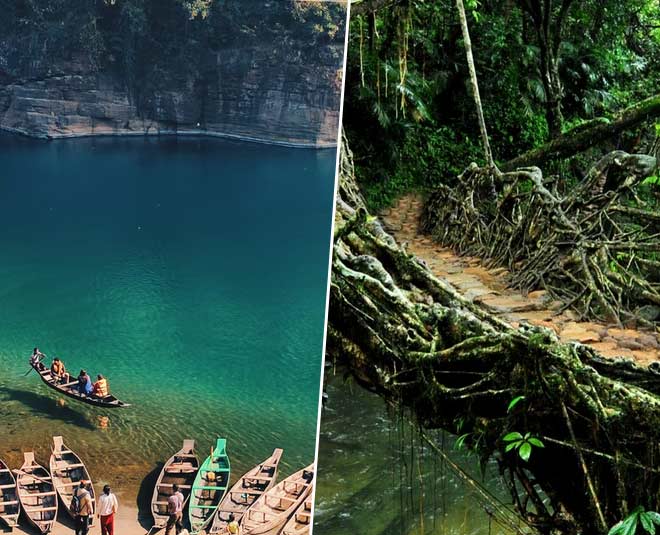 India is made up of numerous incredible places including mountains, snow, beaches, forests and what not? You name it and India has got almost everything. But there are several more places that you probably didn't know even existed. Learn about these surprising places in India and get ready to be mesmerized. 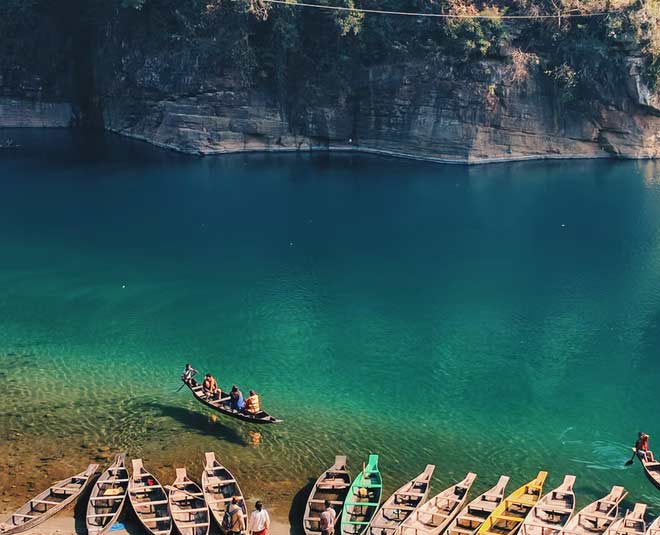 Umngot River is an unbelievable river situated in the small border town of Meghalaya with crystal clear water. The water here is so clear that when you see it, the boat will appear to be floating in the air. It's not only the transparent water that stuns everyone but also the pretty rocks, pebbles and numerous fishes floating in the crystal clear green waters that surprises everyone, making it one of the stunning places that everyone must visit. 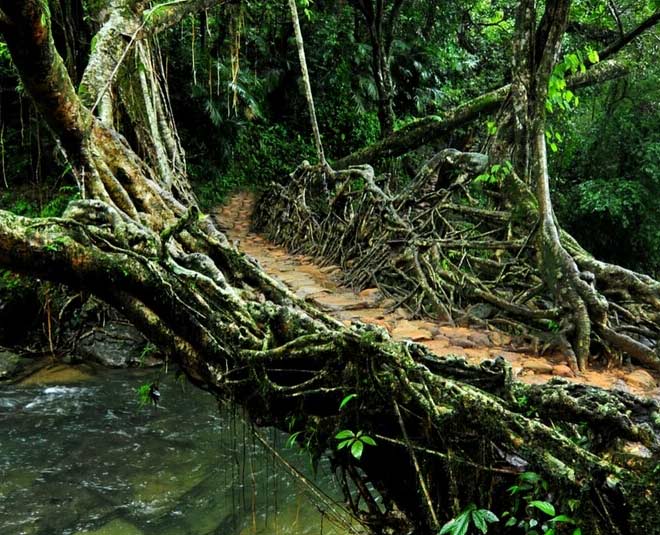 Living Root Bridges is another stunner located in Meghalaya. These wonderful single-decker and double-decker root bridges are unique in the world in which some of the root bridges are over a hundred feet long and are extremely strong. The bridges are made of massive thick roots, which are tangled and intermingled to form a bridge which can hold several people at a time. The Living Root bridges are grown by Khasi and Jaintia tribes who are trained to grow root bridges across raised banks of streams which run through the dense woods of Meghalaya. What makes this bridge extremely special is that these bridges are alive, still growing and gaining strength over the time. 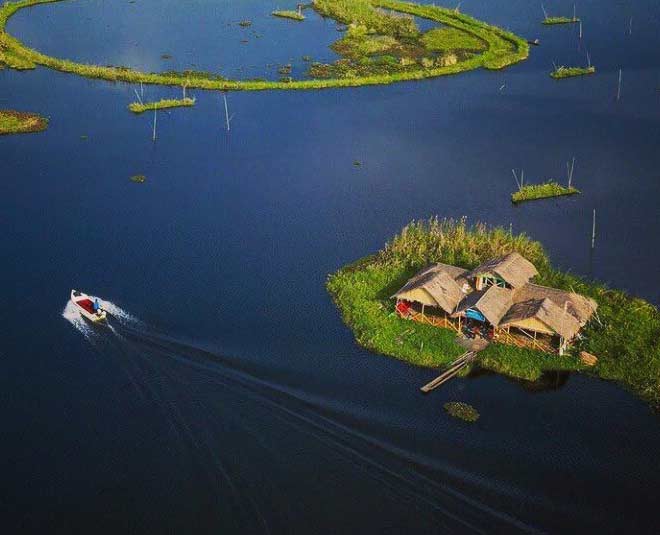 Keibul Lamjao National Park is a fabulous as well as the only floating park in the world which is an integral part of Loktak Lake. It is also the home to the last of the brow-antlered deer , one of the most endangered deer in the world. Within the park, there are two watchtowers and two rest-houses that are maintained by the Forest Department of Manipur. From here, tourists get an immersive experience of the park. 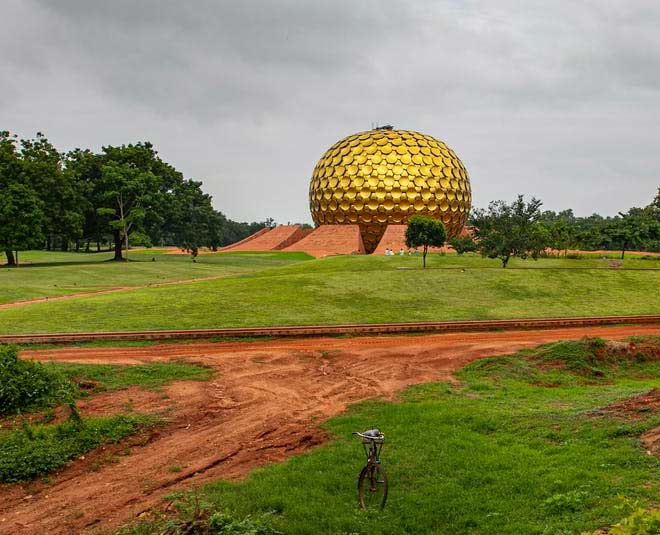 The city of Auroville is an experimental township, lying mostly in the state of Tamil Nadu, with some parts in the Union Territory of Pondicherry in India. It is a place where people from all over the world come and live together in peace. The Aurovilleans as called by themselves, live together with the principles of peace, sustainable living and 'divine consciousness' which was the philosophy of the Mother (Mirra Alfassa). 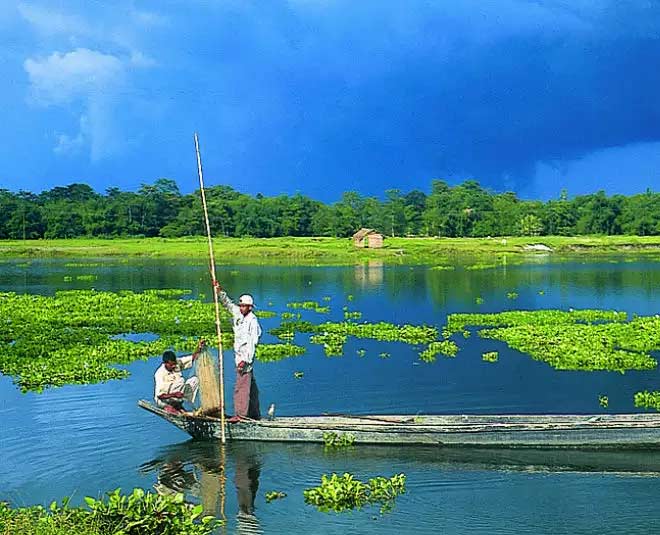 Majuli island in Assam holds a Guinness World Record for being the biggest river island in the world. According to the historical texts and folklore, the island was formed after several frequent earthquakes between the years 1661–1696 that set the stage for catastrophic flooding in 1750. To reach this island, the only way is through ferry as there are no roads connecting the place. Butas fascinating as it sounds, this is also the truth that the Majuli have started disappearing slowly by getting washed away by the waters of Brahmaputra river.

These places are so surprisingly gorgeous that once you visit, you won't be able to stop clicking pictures.

Which place fascinated you the most here? Let us know on our Facebook page. For more such stories, stay tuned to HerZindagi!